Harriet family’s special thanks to life-savers 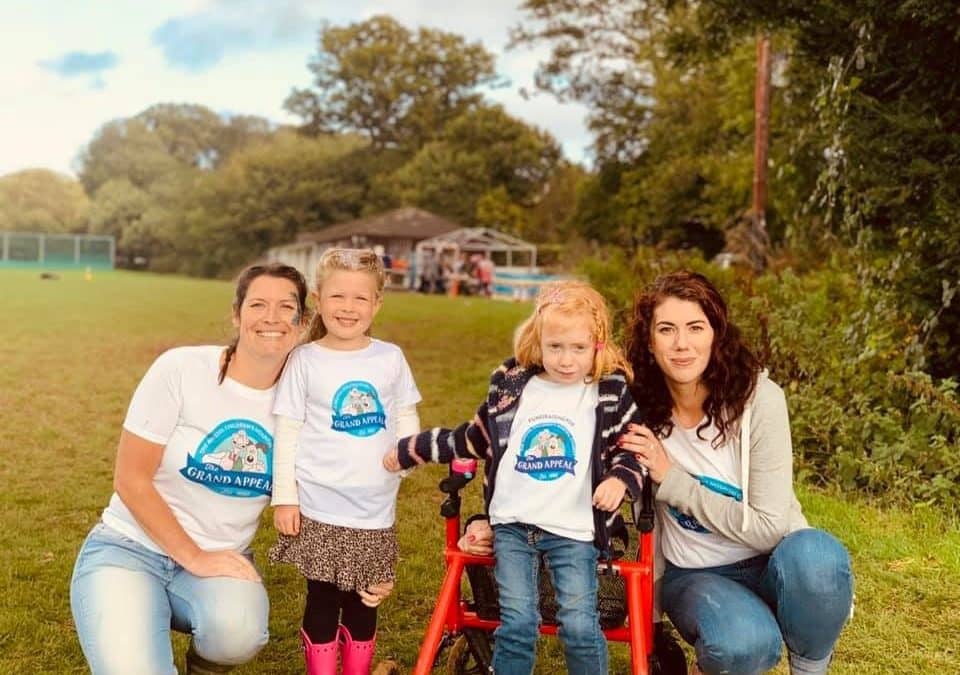 Picture above the best of friends – Harriet and Elsie, side by side

The ‘Legends’ from yesteryear in Totnes took on the footballing stars of Plymouth Argyle in a special fund-raising match.

The event was held to raise money and to say thank you to the Bristol Children’s Hospital for saving the life of little girl Harriet Burgess.

Harriet, aged just three at the time, was diagnosed with a brain tumour last May and was rushed to the hospital where she underwent two life-saving operations totalling 16 hours.

Totnes and Dartington Football Club hosted the day at their Foxhole ground.

The whole community pulled together to support the event which included cake-selling, face painting and a raffle.

Donations were made and shops and businesses supplied draw prizes with a staggering £3,000 raised.

Harriet’s mum, Lauren, said: “It was a fantastic day and a huge success. We would just like to say a massive thank you to everybody.”

The link with the stars of Home Park was Nigel Jarvis, Lauren’s uncle who played for Argyle, Yeovil and Taunton during his professional football career.

Lauren’s husband, Adam, and brother, Paul Harris, both played for Totnes Town and were involved with the Legends team

“It was a real family affair,” said Lauren, who is the Compliance Director for Devon law firm Wollens who were one of the companies who supported the event.

It was co-hosted by Totnes and Dartington football veteran Alan Blake whose grand-daughter, Elsie, was also treated at Bristol after being born with cerebral palsy. The Burgess and Blake families have known each other for many years.

Argyle took part in a similar event last year for Elsie whose family originally needed to find £70,000 for a privately-funded operation to help with her mobility. Eventually, the NHS agreed to carry out the treatment.

Lauren said: “Plymouth promised at the time that they would come back and do something for Harriet. Because she has no monetary needs all the money raised went to the hospital.

“It was a brilliant day where all the family and community came together.

“I got sponsorship and I walked through all the shops in Totnes for raffle prizes. Exeter Chiefs also donated a prize.”

Lauren and her family cannot thank enough the Bristol Children’s Hospital and its staff for being there when they were needed the most.

She thinks back to when Harriet was first taken poorly and ended up in the hospital’s high dependency unit and says: “We received one-to-one care and attention and were introduced to a team of doctors and surgeons all of which took on different aspects of care for Harriet.

“Every single one of them were kind and at our darkest hour made us feel truly supported, emotionally comforted and reassured that our precious Harriet was in the safest of hands.

“We knew their priority was saving Harriet and whilst the risks involved in the surgeries were high, we felt she was 100 per cent in the best place, being cared for and treated by the best team.

“At no point did the care we received slip. It really was amazing.

“The hospital is so deserving of fund-raising. While a personal thankyou, a cry and a hug with the nurses is deemed enough of a thanks in their eyes(not that they even expect that) but for parents whose children have been through such difficult times and have been supported by this truly amazing hospital, fundraising is really the only way in which sincere gratification can be shown.

“The hospital is now a huge part of our lives and will continue to be for years to come while Harriet continues with her surveillance so anything, we can do to help raise money is always a priority.”

Alan is still raising money for the hospital. See here for details. 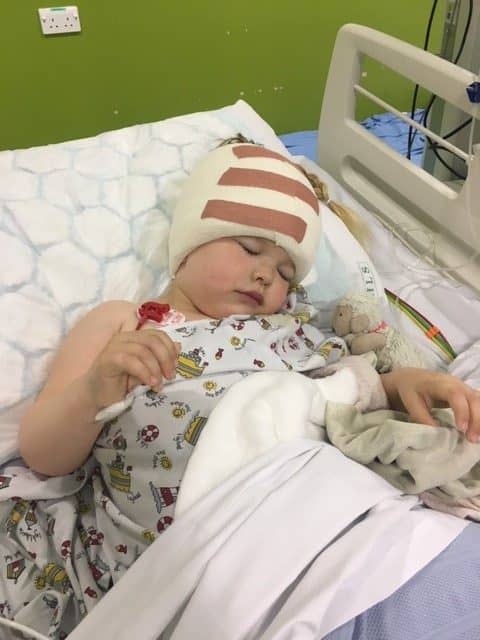 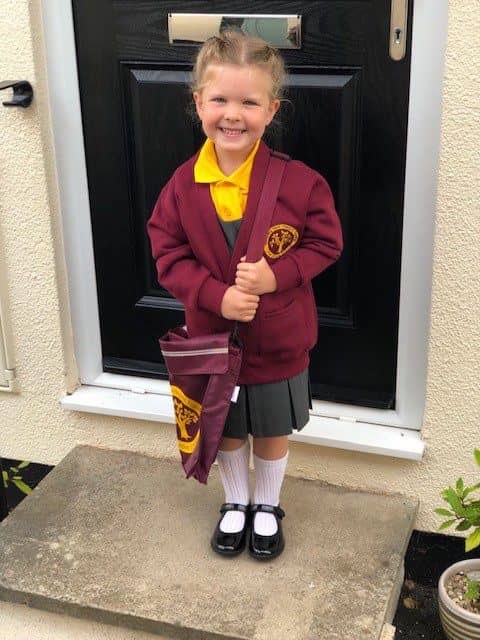 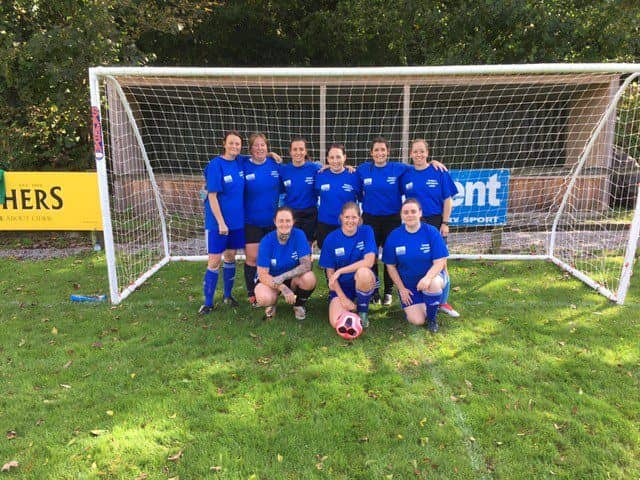 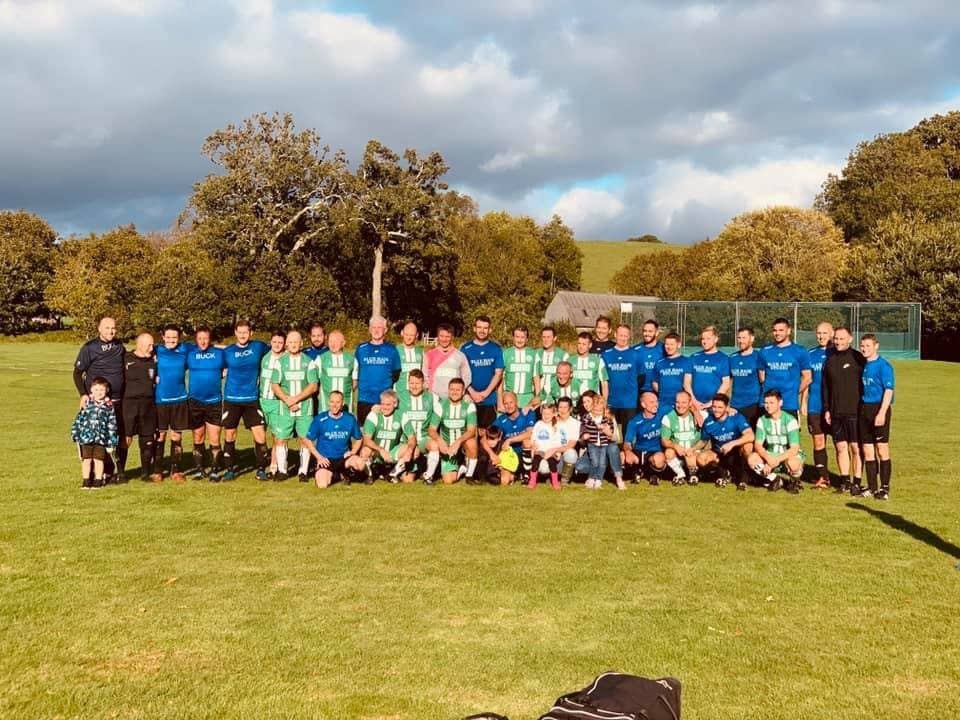 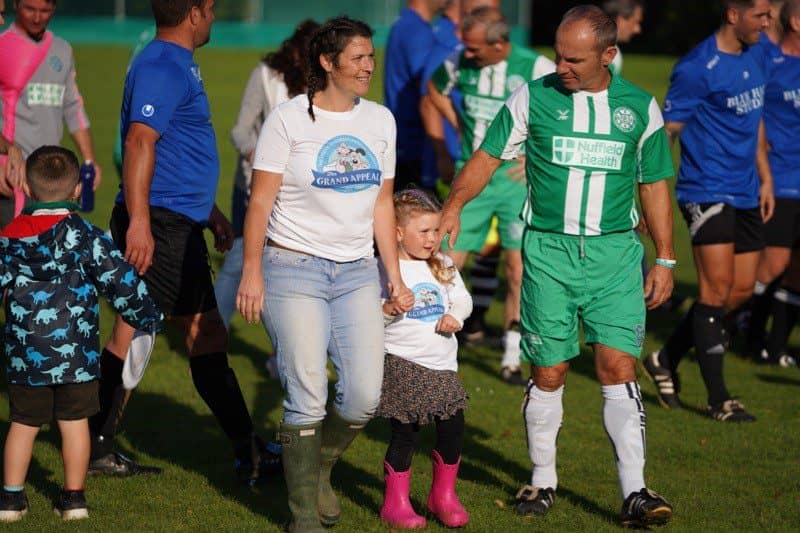 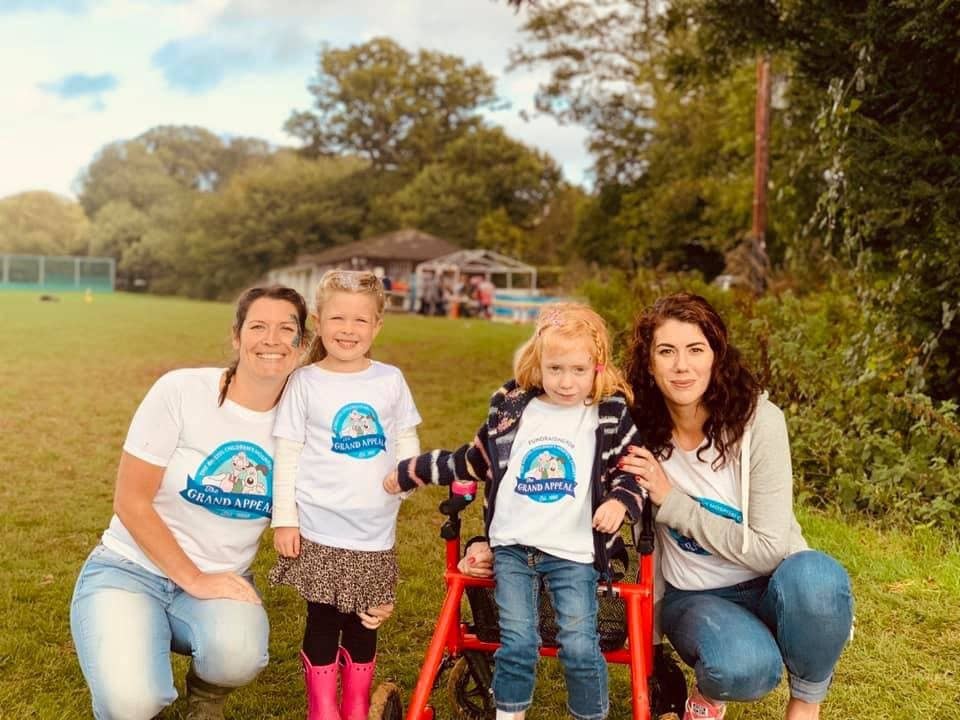