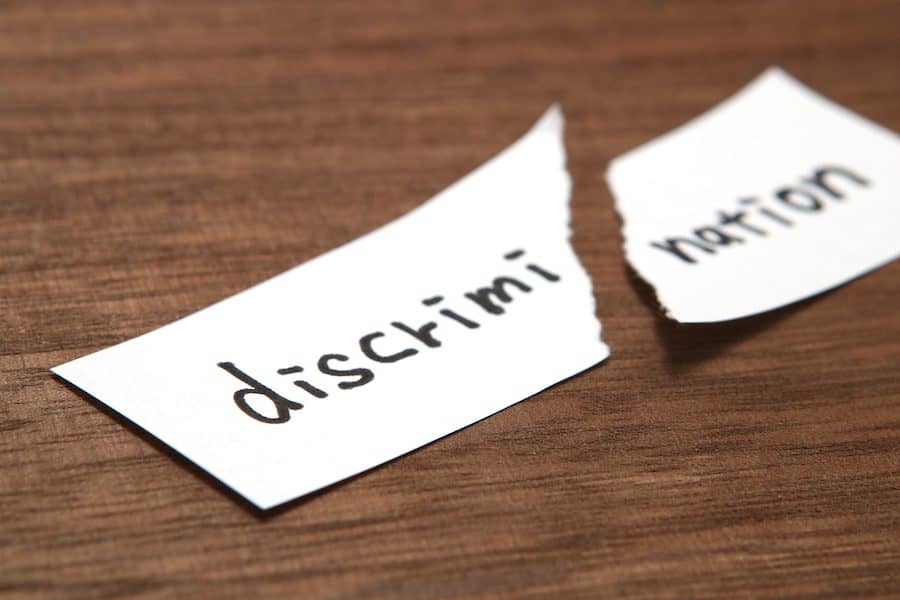 Indirect discrimination occurs when an employer applies a provision, criterion or practice (PCP) to all employees which disadvantages a group of people who share a protected characteristic (such as race or sex). Indirect discrimination can be justified if it is a proportionate way of achieving a legitimate business aim. In making their decisions, employment tribunals must take ‘judicial notice’ of facts that are so well known to the court system that they can be accepted without further enquiry. One of those universally accepted truths relates to what the Employment Appeal Tribunal has recently described as the ‘childcare disparity’, where women are less likely than men to be able to accommodate certain working patterns because of childcare responsibilities.

In Dobson v North Cumbria Integrated Care NHS Foundation Trust, the employee was a community nurse who worked two fixed days per week. The Trust introduced a requirement  that community nurses work flexibly including at weekends. The employee was unable to comply because of childcare responsibilities. She was dismissed and brought claims for indirect discrimination and unfair dismissal. The employment tribunal dismissed her claims, saying that the other 7 women and 1 man in her team could comply with the policy. They said there was no evidence to show that women as a group were disadvantaged by the policy.

The EAT disagreed. The tribunal had got the pool for comparison wrong. The policy was applicable to all community nurses, not just the employee’s team. That meant the pool for comparison should have been all community nurses. The tribunal had also failed to take judicial notice of the indisputable fact that women are less likely to be able to accommodate certain working patterns because of their childcare responsibilities. This fact had been noted in many binding judgments and there was no evidence to show that the position was out of date. The case was sent back to the tribunal to decide whether there had been group disadvantage and whether any indirect discrimination was justified.

This case is a reminder to everyone that the childcare disparity will be taken into account by employment tribunals without the need for statistical evidence. The EAT also made it clear that it doesn’t have to be impossible for an employee to comply with the working pattern for her to be disadvantaged. In this case the employee’s husband was available to help at weekends but that didn’t matter. Nor did the employer giving lots of notice of weekend work. An employee can still be disadvantaged if they can comply with a requirement but only with difficulty, or by making additional arrangements or by shifting the childcare on to someone else. Employers should bear this in mind when dealing with objections from working mothers who struggle to accommodate certain work patterns. Better to work things out around the table than in the appeal courts.