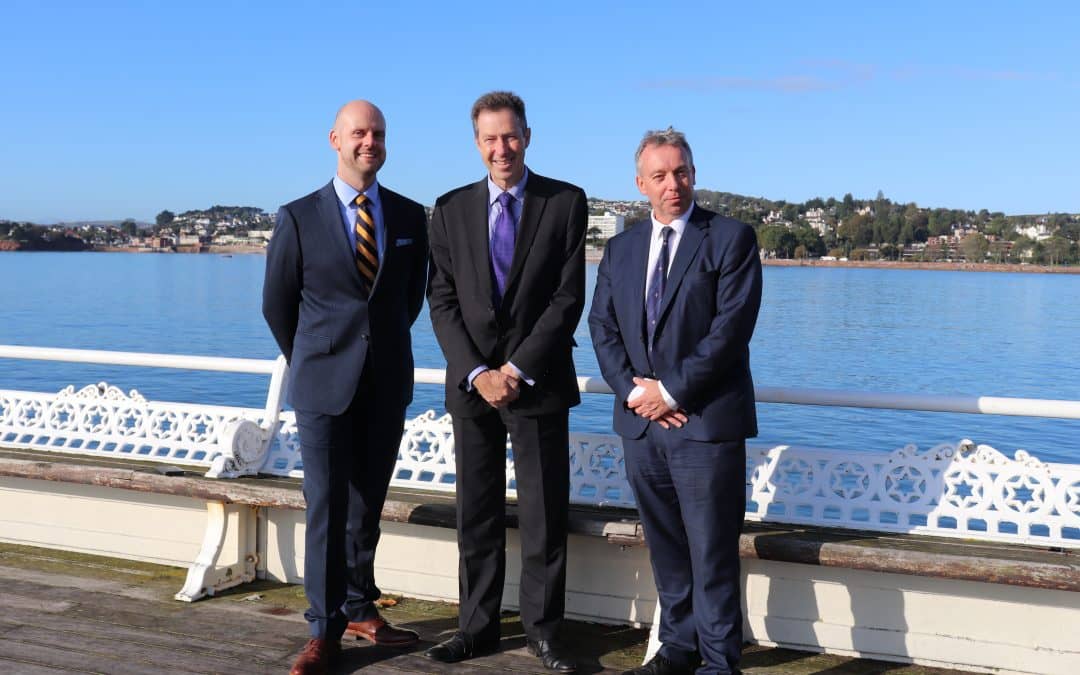 Daniel Gresswell specialises in the corporate and commercial side of the business with Ashley Bevans focussing on commercial property.

Daniel was working with Toller Beattie when the Barnstaple-based legal firm merged with Wollens last October. He was made a Wollens partner just a few weeks ago.

Married with four children, the 55-year-old qualified and worked in the South East until last year when he joined Toller Beattie.

He is delighted to be part of the Wollens team and said: “Wollens is a solid firm with a good reputation that is looking to grow particularly in the Corporate Commercial world.

“As a partner, I hope to assist in the continued growth of our department that will enhance the firm as a whole.”

Daniel, who is based at Wollens’ office in Exeter, advises clients from the start-up of a sole trader business to the eventual share or asset sale of a thriving business and on most issues that occur in between.

He is also experienced in franchising, partnerships, agency and outsourcing and says: “As a solicitor it is important to be client-focused at all times and recognise that we are more than ever a service industry.”

He is a sports lover, following Exeter Chiefs and Somerset County Cricket Club.  He also enjoys surfing and has been known to make the odd triathlon attempt to raise money for charity.

Ashley, 37, has only recently joined Wollens after several years working in the Devon and Torbay area.

He is currently engaged and is due to be married in October next year.  His family have been in Devon for the past 35 years having moved from the West Midlands to Torbay when he was two.

He trained and qualified in Exeter for five years.  After a short while in the Midlands, he returned to Devon and joined a local firm eight years ago. Apart from a short spell in Exeter, he has been practising in Torbay since 2011.

“It does this also not just through sponsorship but in the form of members of staff being active participants and members of these organisations.  I myself am an instructor at Barton Ski Club.”

“I very much want to continue spearheading the drive in the growth in our commercial and corporate services and the clients that we can cater for.  From a personal perspective, I wish to cement Wollens in being the go-to law firm in Torbay for commercial services.”

Ashley, who is based at Wollens’ Torquay office, handles a broad range of Commercial Property work. But he also has a keen interest and specialism within the hotel and leisure sector, including the sales and purchases of licensed premises, guest houses and hotels, and cafes.

He added: “Many people talk about commercial awareness but do not fully understand what this means.  A lawyer’s job is not to tell a client what to do but to collaboratively work with them in identifying options and providing guidance in choosing that which brings the quickest, safest and most economical road to achieving that particular client’s objective. 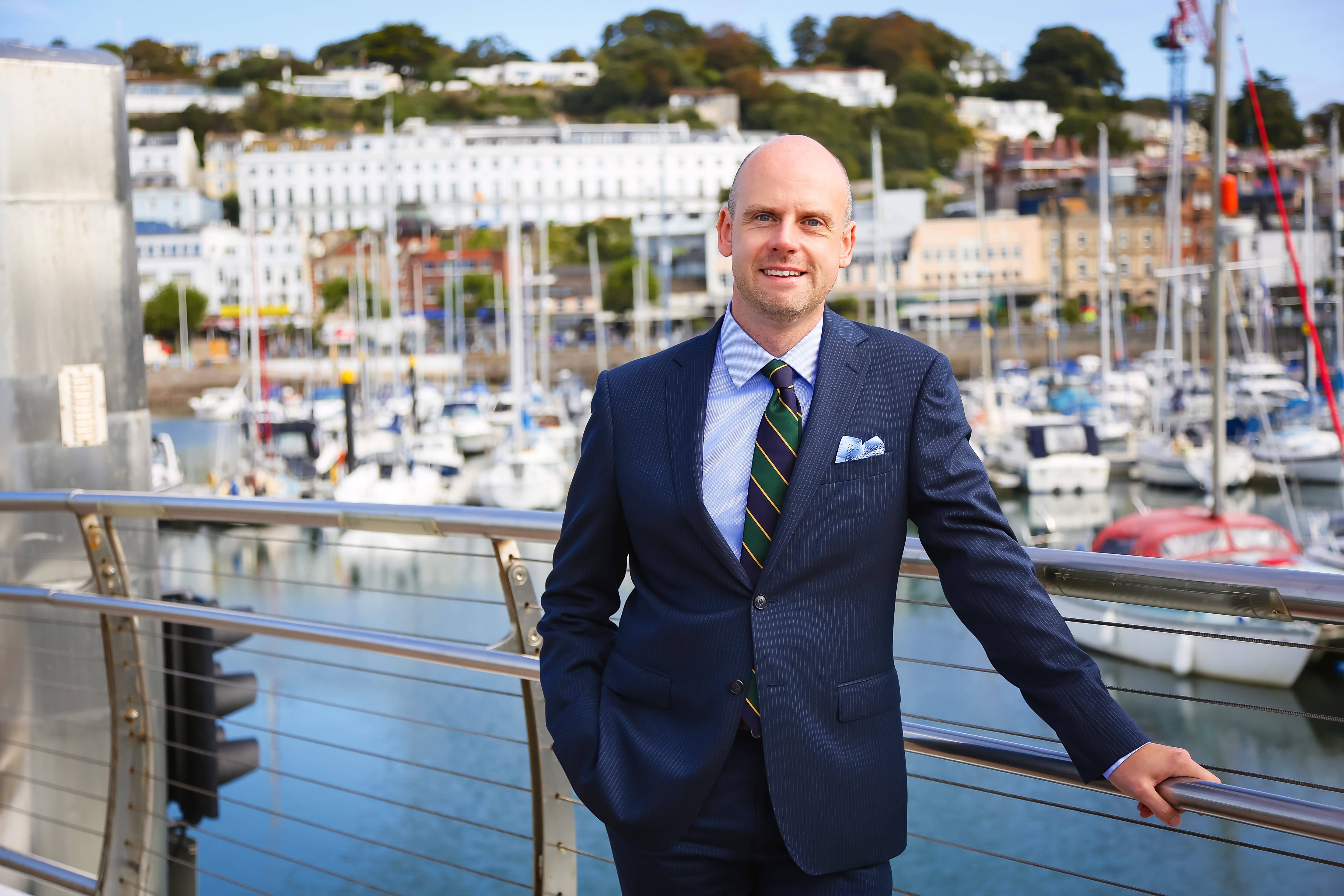 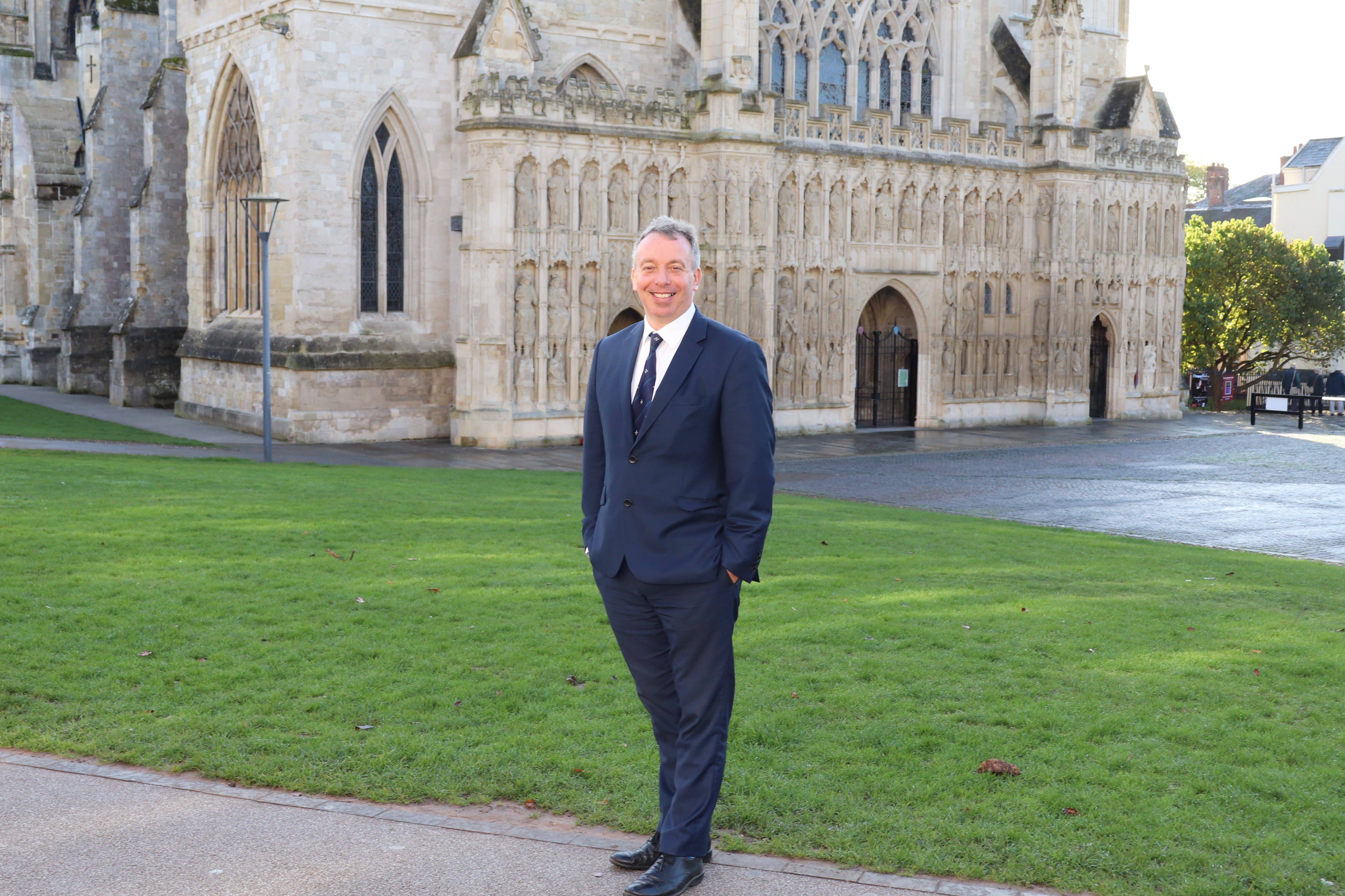