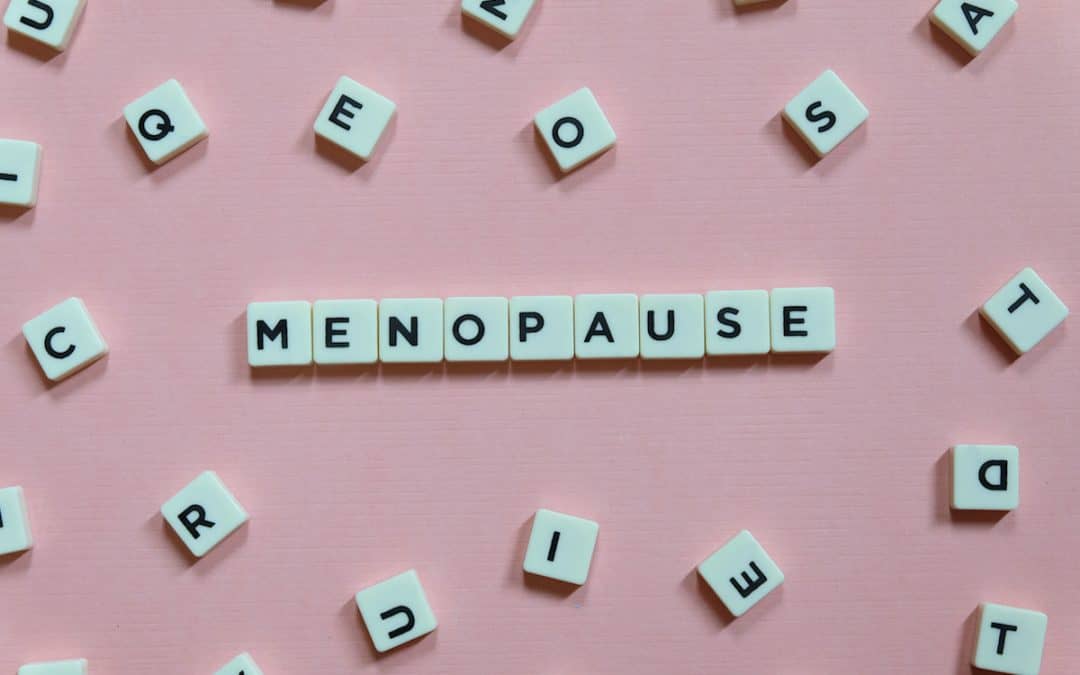 In order to be classified as disabled under the Equality Act, a person must have a physical or mental impairment which has a substantial and long term adverse effect on their ability to carry out normal day to day activities.

Ms Rooney’s solicitors made a claim to the Employment Tribunal on her behalf for constructive dismissal and unpaid holiday pay, overtime and expenses.  Unbeknownst to Ms Rooney, her solicitors had included a statement that, amongst other things, she accepted that her work-related stress and menopause symptoms were not disabilities.  Ms Rooney then made a second claim herself for disability and sex discrimination, harassment and victimisation related to her treatment arising from her menopause symptoms.  She applied to have her first claim amended to remove the statement that she accepted she was not disabled.

The Tribunal then decided to hold a preliminary hearing to decide, amongst other things, whether her constructive dismissal, disability and sex discrimination claims should be struck out.  The employment judge decided that Ms Rooney was not suffering from a disability in relation to her symptoms of menopause, her depression or her anxiety, and her claims of harassment and victimisation were also dismissed.  Her sex discrimination claim was struck out as having no reasonable prospect of success.  She appealed to the EAT.

The EAT allowed the appeal, finding that the Tribunal has fallen into several errors.  One of the errors was the process adopted by the Tribunal when it decided that Ms Rooney’s symptoms did not have more than a minor or trivial effect on her day to day activities, despite Ms Rooney having given detailed evidence to the employment judge about both the physical symptoms (sweating, hot flushes, palpitations, fatigue, headaches and urinary problems) and the impact upon her day to day activities, including forgetting to attend events, meetings and appointments, losing items, forgetting to lock her car, or apply the handbrake, leaving her house unlocked and leaving the cooker and iron on.  The employment judge had not stated that he found that these claimed adverse effects were untrue.

The EAT remitted the case back to a differently constituted Employment Tribunal to carry out a careful factual analysis of whether Ms Rooney was a disabled person at the relevant time.  It also found that the employment judge had misapplied the law in weighing what Ms Rooney could do against what she could not, and had not directed himself as to the statutory definition of ‘long-term’.  The EAT also upheld the appeal against the striking out of the sex discrimination, harassment and victimisation claims.

It does appear that the Employment Tribunal significantly overstepped the mark in this case.  A discrimination claim should only be struck out as having no reasonable prospect of success in the clearest of cases, and it is hoped that this EAT decision will assist Tribunals to treat menopause symptoms seriously.