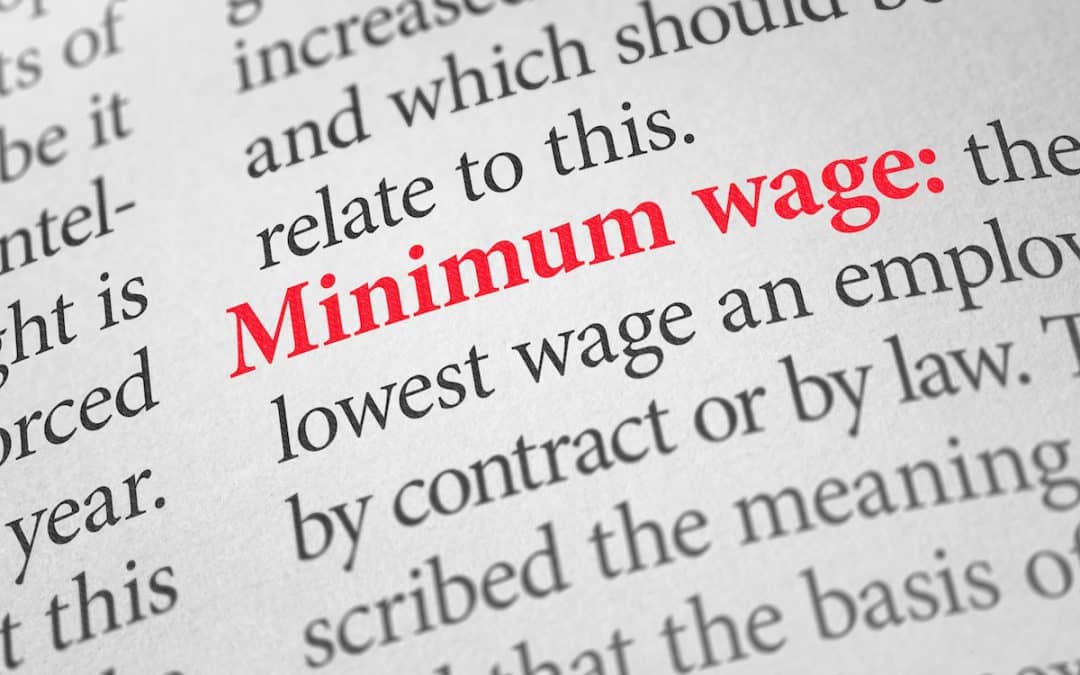 The law sets out the minimum hourly rates that workers must be paid. It isn’t always as simple as simply paying that minimum rate for each hour worked. Some deductions from the worker’s pay, or payments made by the worker, are relevant and will reduce the amount of the total pay for National Minimum Wage purposes. The worker must still be left with at least the NMW after these deductions or payments are taken into account. The EAT has looked at this issue recently in Augustine v Data Cars.

Mr Augustine worked as a taxi driver. Initially he provided his own vehicle, but then he paid to rent a vehicle from an associated company. He paid for insurance, fuel and cleaning costs. He also purchased a branded uniform from the employer so that he could work as a designated ‘gold driver’. His pay was below the NMW once the costs of his uniform and car rental had been taken into account and deducted. Mr Augustine brought claims in the employment tribunal, claiming he was an employee or worker and therefore entitled to the NMW. The employer disputed that his expenses should be deducted, arguing that hiring a car and buying a uniform to be a ‘gold driver’ were optional and not ‘in connection with’ his employment.

This decision suggests that any costs incurred by an employee or worker that could be linked to employment should be deducted when calculating NMW, even if the costs are a result of the employee’s own choice.   Employers who encourage staff to buy items which are not reimbursed, such as uniform or equipment, should ensure their employees’ rates of pay do not slip below the NMW. That said, this decision appears contrary to HMRC guidance, which suggests that there needs to be some degree of legal or contractual requirement for the worker to incur the cost before it can be categorised as ‘in connection with’ employment. A differently constituted EAT may take this into account in future and make a different decision.  In time, HMRC may add further clarification. In the meantime, employers should take note of this decision and err on the side of caution.