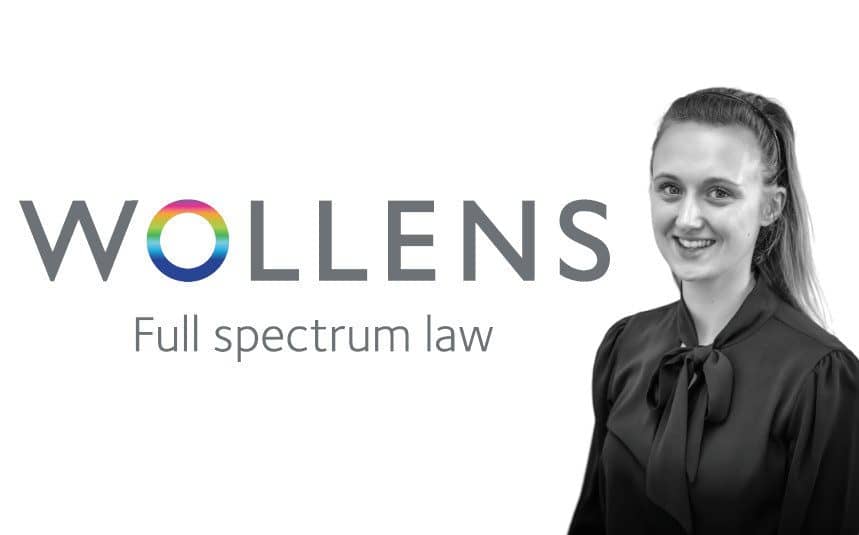 The New Year could herald in a new start for opposite-sex couples who want to legally seal their relationship without having to get married.

Historically, opposite-sex couples who didn’t want to wed for religious or other personal reasons were losing out on rights, protections and formal recognition of their relationship. This was deemed unfair, particularly for those who sustained long-term cohabiting relationships but chose not to be married.

The change in law was triggered by opposite-sex couple Rebecca Steinfeld and Charles Keidan, who began a legal challenge in 2014 when they were refused a civil partnership because they were a heterosexual couple. In June 2018 the Supreme Court ruled unanimously that the refusal to allow opposite sex couples to have a civil partnership was incompatible with equality legislation and human rights law.

After several law-making developments, secondary legislation was approved on November 5 this year which will allow opposite sex couples to form civil partnerships in England and Wales from December 31 – a moment in history which marks the evolving of the partnerships into a union of choice rather than one defined purely by sexual-orientation.

“This fantastic inclusive legislation allows people the freedom of how to legally define their union. “This change removes separation between different sexually-orientated relationships and allows people the choice rather than forcing them into one type of legal partnership based on their sexual preference. “In a world where we are all so different, it is a positive step for the law to allow more freedom for us to choose how to live our lives.”

If you have any queries regarding Civil Partnerships, Cohabitation or Marriage and Divorce, then speak to one of the legal experts at Wollens today who will be happy to assist.