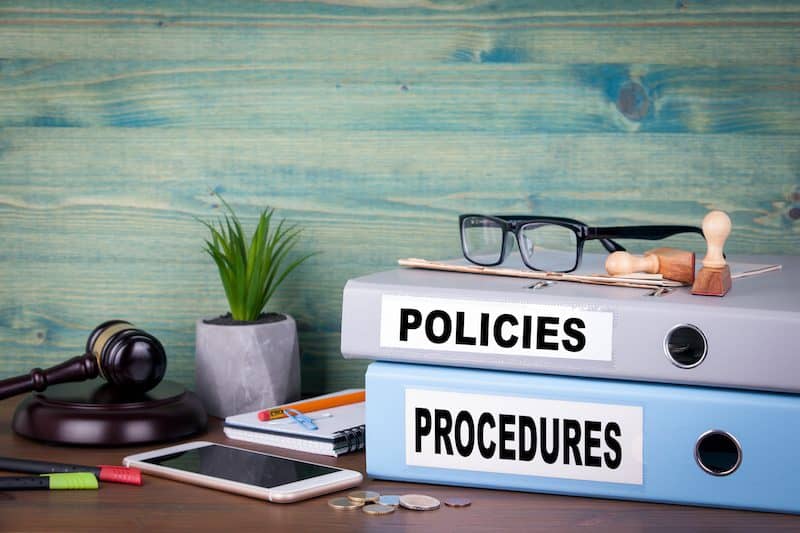 In Sethi v Elements Personnel Services, the employee was a Sikh who adhered to Kesh, the requirement not to cut body hair. He was seeking work through a temp agency which worked with five-star hotels. The agency had a ‘no beards’ policy, on appearance rather than health and safety grounds, allegedly due to client demands. When he was told that he would not be given work unless he cut his beard, he brought an indirect discrimination claim.

The employment tribunal said that the ‘no beards’ policy which applied to everyone placed Sikhs in general, and the employee in particular, at a disadvantage. They said that the agency’s aim of meeting client demands was a legitimate one. However, the blanket ban was not a proportionate means of achieving the aim. Instead, the agency should have put the employee on the books and sought specific exceptions based on his Sikh religion as and when required. The agency hadn’t even asked its clients whether they would make an exception for a Sikh worker. Not all the hotels had a no beard requirement anyway. The agency had indirectly discriminated against the employee.

Although this case doesn’t create new law, and isn’t binding on other employers, it is an important reminder about the potential pitfalls of dress and appearance codes. Employers must ensure that dress codes or appearance policies do not negatively impact on people who share particular characteristics in a way that cannot be justified.