No more blame but challenges remain for divorcing couples 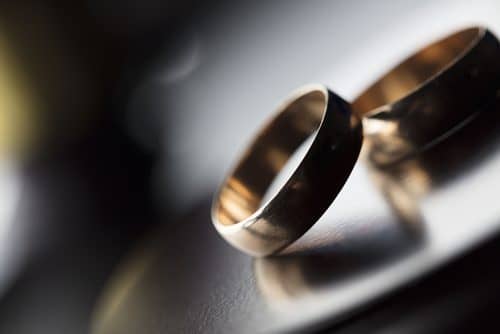 Rebecca Procter, partner and head of the Family Team at Wollens reviews the impact of the new divorce laws introduced last month.

When the clock finally chimed for no-fault divorce, courts saw a surge in petitions from couples looking to avoid the blame game but challenges still lie ahead for couples leaving a marriage.

HM Courts & Tribunals Service has revealed that some 3,000 applications were made in the week that the Divorce, Dissolution and Separation Act 2020 came into force, compared with a weekly average of 2,000 over the previous year.

The new Act came into force on 6 April 2022 and the long-awaited change allows married couples to issue divorce proceedings without assigning blame.  Only a statement of irretrievable breakdown is needed and it also makes it possible to file for divorce jointly, so couples can reflect a mutual agreement to part.  Previously, the only alternative to blaming one partner of adultery, desertion or unreasonable behaviour was to go through a period of separation.

The aim is to make divorce less confrontational across the board, but will support victims of domestic abuse in particular, as the application for divorce cannot be contested and they will be able to avoid making allegations requiring investigation or supporting evidence.  These are changes long demanded by victim support groups and the Act represents a major step forward for those looking to leave abusive marriages.

However, some aspects of the new rules are causing concern.   While the Act requires that a minimum of 26 weeks elapse between the start of the divorce proceedings and the final divorce order being made, professionals have highlighted that the new process could result in the other party finding out about the divorce proceedings with little notice.

That’s because the 26-week period of notification of proceedings runs from the date the petition is filed with the court, not from the date that proceedings are served on the respondent.  And while the new rules nominally provide for service on the respondent within 28 days, in practice the applicant may not follow the provision and the court cannot reset the timetable if service is delayed.

The applicant can apply for the conditional order at any time from 20 weeks after the filing of the papers at court, provided the respondent has been served at some stage, and then six weeks later the application can be made for the final decree.

Rebecca Procter, divorce specialist at Wollens said :  “As long as the notice is served on the other spouse at some point before the end of the initial 20 weeks, this is sufficient notice in law for the divorce to proceed.  If the notice is received at a late stage, it could mean someone finds themselves with little opportunity to take legal advice, to manage finances or request special considerations, such as the divorce taking place in a foreign jurisdiction.”

Rebecca added:  “Once the final decree is granted, it may be too late to raise important matters such as sharing of pensions or other financial claims, as the Act does not require the financial order to be in place beforehand.”

“Being able to apply for a no-fault divorce is a huge step forward, but we see opportunities to reform the process by which financial arrangements and childcare provision are made on divorce.  It would also ease future marriage breakdown if there were formal recognition of prenuptial agreements, so couples had more certainty and avoid arguing about finances if the worst happens.” 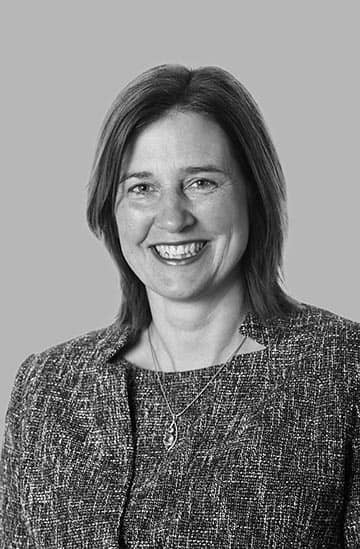 At Wollens, our experienced and highly skilled family law specialists can support and guide you through the divorce and financial proceedings. We aim to help you achieve the right outcome for you and your family that allows you to move on as quickly as possible.

Rebecca Procter is Head of the Family Team.

call one of our offices: