Over £2 million in compensation awarded in sexual orientation discrimination case 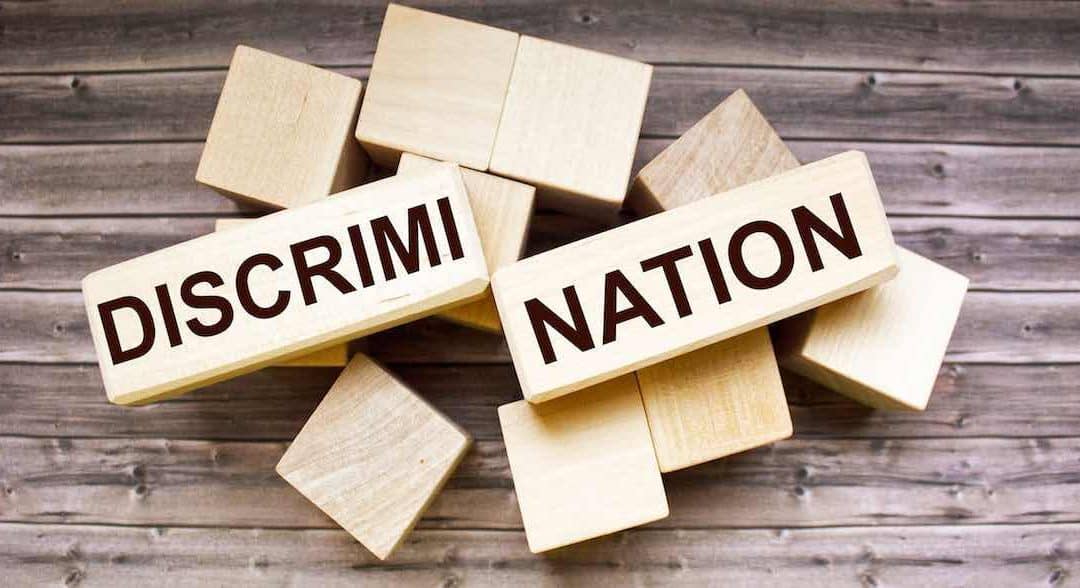 There is no upper limit on the amount of compensation that an employment tribunal can award in discrimination cases. Compensation is awarded based on the employee’s losses and what is just and equitable based on what happened. Compensation aims to put the employee in the position they would have been in had the discrimination not occurred. Career long loss is rare but in Secretary of State for Justice v Plaistow, the EAT has looked recently at one such case, where discrimination turned out to be very costly indeed.

The employee had been a prison officer since 2003. He moved to a new prison in 2014 and was subject to discrimination/harassment based on his sexual orientation or perceived sexual orientation. He raised grievances which were not addressed and eventually complained to his MP and requested a transfer. He was then victimised as a result of his complaints, with allegations of gross misconduct raised against him. His employment was terminated in 2016 when he was 38. He brought discrimination claims which he won. The tribunal described his treatment as a ‘campaign’ of direct discrimination and harassment. In relation to future losses, the diagnoses of PTSD, depression, paranoia and functional impairment were not disputed. However, the experts did not agree about his prognosis. The employee’s medical evidence said these conditions would last for life. The employer’s medical evidence said there was not enough evidence to say the condition was permanent. The tribunal decided that the employee would not be able to return to work before retirement age. They discounted the award by 5 per cent to account for the risk the employee would have left the prison service anyway or would go on to secure work before retirement age. They also awarded a 20 per cent uplift for failing to follow the Acas code of practice in relation to his dismissal. The employer appealed the decision on life-long losses, the 5 per cent discount and Acas uplift.

The EAT said the tribunal had followed the right legal process when deciding on life-long losses. The issue here was about prognosis not diagnosis, and the evidence on that issue was in dispute. The tribunal had resolved the dispute by deciding it preferred the employee’s evidence on the point. This was a rare case where career long losses were appropriate. On the 5 per cent discount, the tribunal had considered evidence about high retention rates in the prison service as well as the employee’s own evidence and found that he would have been highly unlikely to leave of his own accord. However it allowed an appeal on this point as the tribunal had not considered the more general uncertainties about future losses, such as early death, disability or other uncertainties. It also allowed the appeal on the 20 per cent uplift, because there wasn’t enough evidence that the tribunal had considered the totality of the award (over £2 million) when making it. The EAT sent the case back to the tribunal to consider these issues again.

Career long losses will be rare in discrimination cases. Assessments of loss in discrimination cases are based on the evidence. In cases where evidence is in dispute, tribunals are entitled to choose between two possible versions. This happens all the time in tribunals, where the panel must decide between two conflicting versions of workplace events. The severity and duration of the ‘campaign’ of discrimination was also relevant in this case. The decision is also a sage reminder of the importance of following the Acas code of practice, to ensure grievances are properly addressed and dismissals dealt with fairly. Although the EAT allowed the appeal on the Acas uplift, it was due to a technical issue about the tribunal’s methodology. There is no suggestion  that the 20 per cent uplift was wrong in high value cases like this. The lack of an upper limit on compensation means that Acas Code failings can be devastatingly expensive for employers.