Parenting Plans – Working together in the best interests of the children. 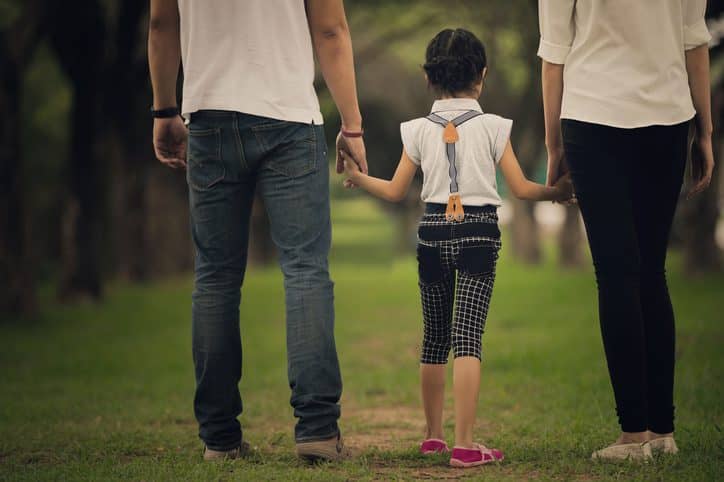 It is often extremely difficult for separating parents particularly at the start when each are attempting to carve out a new life for themselves.   Often the issues that resulted in the breakup linger which all to readily provide the backdrop to their attempts to successfully coparent. Equally when parents separate consideration is not always given to what each expects in terms of the arrangements for the children and more widely how the children are to be brought up and what values and principles are important to each parent.

In these circumstances, parents through the support of a legal representative can put together a Parenting Plan.  This is a formal agreement that sets out the practical issues of parenting and ensures that parents work together in the best interests of the children. The Plan is not legally binding but can help to focus minds and create a moral obligation to follow what has been agreed. However, if matters progress to court it can be shown to the court to evidence what the arrangements have been. Often where a Plan is not in place parents can end up in unnecessary and very expensive litigation when in reality they just needed to sit down and agree a way forward rather than muddle through hoping everything will work itself out for the best. 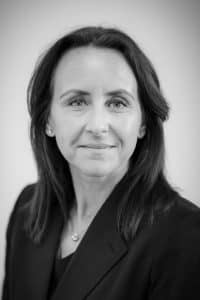 Family Law Executive, Laura D’Alessandro takes a look at what could be included in such a plan.

Here are some general headers to get you started. You can of course choose to add others which are relevant to your circumstances:

Many parents draft a four-week rota for time spent with each and this will include the provision for phone calls or facetime. Often separate schedules are set out regarding school holidays with parents often agreeing more extended periods of shared care depending on their circumstances. Equally parents may want to agree what happens on their birthdays as well as the children’s; often choosing to share these fairly on a year on, year off basis. The more that can be set down the easier it will be and the less opportunity for disagreement will arise. That said, arrangements should not be so rigid that where an unforeseen circumstance arises such as illness or a holiday trip these cannot be accommodated.

Agreement about the method of communication is essential. All too often in the initial stages of a breakup social media and other applications can be the means within which acrimony arises. The risk here is that the communication regarding the children can be very easily swallowed up, and the communication becomes obstructive or in some circumstances abusive. It is therefore vital that the method of communication is agreed. Depending on the situation email can often be beneficial particularly where acrimony exists as it limits the opportunity for instant messages that can often go back and forth without much thought or consideration.

Maintenance payments should be included under this header- whether that is via the Child Maintenance Service or an informal agreement. Often money can be the source of dispute particularly if maintenance is not being paid by the non-resident parent or they do not agree to pay towards one off expenses such a school trips or uniform. It is therefore vital that this is set out in the Plan to avoid unnecessary disagreements where possible.

If both of you have Parental Responsibility which is highly likely i.e you were married or the father is named on the birth certificate then you both have a right to have an input into which school your child should attend. Also, consideration should be given as to whether both of you should been sent copies of school reports for example or whether you both attend parent’s’ evenings.

You will both need to agree on any emergency procedures, vaccines and the administration of medicines. Some parents have strong views around this-particularly vaccines, so it is important that this is agreed. Equally if a child is unwell then you will need to keep each other informed of any developments and work together to administer medicines- if appropriate, during each of your contact periods to ensure continuity of care for the child.

All too often the introduction of a new partner can be overlooked and a seemingly good co- parenting relationship can falter when one parent introduces a new partner without consulting the other. This issue can be a serious bone of contention particularly if the new partner was part of the reason for the breakdown of the relationship or is part of the picture very quickly. It is essential that the introduction of a new partner causes the least disruption or emotional distress to the children and what is in their best interest is at the fore. Agreement about this early on is therefore vital. If it is left then you run the risk of running into conflict which could have a significant bearing on your relationship.

If you would like to take your child on a foreign holiday you need the permission from all those with parental responsibility. The only time you can take your child away without the other parents’ consent is when you have an order from the court for the child to live with you. This order allows you to take the child out of the country for up to 28 days. It is important that if you wish to take your child away you agree the arrangements. Reassurances such as flight and accommodation details should be provided to the other parent along with an emergency telephone number so you can be contacted whilst you are away. Provision for the obtaining and handover of passport will also need to be considered and who should hold the passport when it isn’t being used. For holidays in England and Wales you do not need permission but be mindful that Scotland and the Channel Islands are under different legal jurisdictions and may have other rules.

For some parents, religion is an essential part of daily life and consideration must be given as to which religion-if any, the children are to follow. One parent may want the children to be brought up in their faith and to spend specific religious holidays with them. This will need careful consideration because on some occasions there can be clashes between Christian holidays such as Christmas and Easter and other religious holidays.

You may want to include a provision agreeing not say anything derogatory about the other parent in front of the children. This can be an important element to consider as often when parents are engaged in acrimony, they don’t always realise the impact of this conflict on the children. Equally, it is sometimes all too easy to discuss what are essentially adult matters in front of the children or in their earshot. This can often damage relationships between the parent and the child and indirectly cause the child to feel they need to take sides.

There may be many disagreements that arise, often ones which were not considered until the matter arose. For many these represent a normal part of co parenting but for others could be a particularly sticking point that escalates into conflict.

Do remember if disagreements escalate and you can’t see a way through mediation is particularly useful. Equally if you are considering taking matters to court the court will not be concerned with all parenting issues per se and the court will be reluctant to interfere in matters that really should be decided between the parents. Equally, the court would expect you to attend a Mediation Information and Assessment Meeting prior to making an application to the court.

The general premise of the family courts and family lawyers is to try to facilitate agreement between parents. Preservation of the parent relationship is vital-where possible to ensure that the best interests of the child is met. This isn’t always possible, but parents should make every attempt to give themselves the best start. This can often be achieved with a Parenting Plan. Clearly if matters deteriorate even with the Plan at least you can be reassured that you did your utmost to seek agreement on key issues.

If you require any advice on Parenting Plans or any matters relating to child arrangements then please do get in touch with Laura or our Family Team.