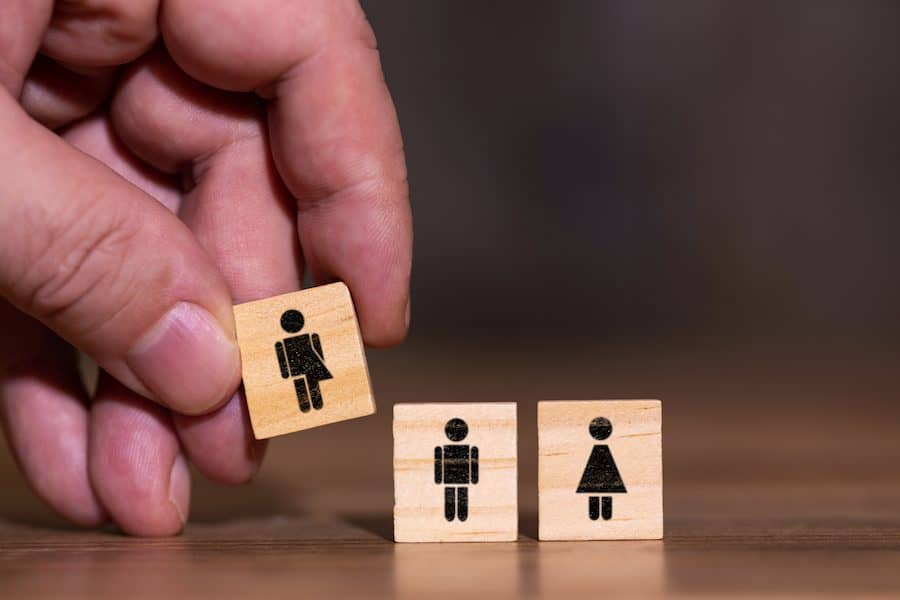 Religion or belief is a protected characteristic under the Equality Act 2010 and can include any religious or philosophical belief. Article 9 of the European Convention on Human Rights provides for freedom of thought, conscience and belief. In a case called Grainger v Nicholson, the Employment Appeal Tribunal drew on the ECHR and gave guidance on what kinds of belief should be protected. The belief must be genuinely held; it must be a belief not a viewpoint or opinion; it must involve a weighty aspect of human life and behaviour; it must achieve a certain level of cogency, seriousness, cohesion and importance and it must be worthy of respect in a democratic society, not be incompatible with human dignity and not conflict with other people’s fundamental rights. The EAT has looked recently at whether a belief that humans cannot change sex is a protected belief under the Equality Act 2010.

In Forstater v CGD Europe, the employee believed that a person’s sex is different to their gender or gender identity. Her belief was that it was impossible to change sex and trans women are not really women, even though it is possible to identify as another sex and change sex legally under the Gender Recognition Act 2004. The employee debated the issue on social media and made comments that some trans people found offensive. Her colleagues complained and her contract was not renewed. She brought a claim saying that the failure to renew her contract was discrimination based on her gender-critical beliefs which were protected under the Equality Act 2010. The employment tribunal said the employee’s belief was not protected. Although it met all other elements of the Grainger test, her belief was not worthy of respect in a democratic society.  She appealed to the EAT.

The EAT disagreed. They said her belief was protected. States should remain neutral between conflicting beliefs and ensure opposing groups tolerate each other. The EAT said the threshold is ‘very modest’ for a belief to be protected. Only beliefs that are an affront to ECHR principles, in a manner similar to pursuing totalitarianism, or advocating Nazism, or supporting violence or hatred in the gravest forms, would not be worthy of respect. Beliefs which are shocking or offensive can still be protected. The EAT said the employee’s gender-critical beliefs were widely shared in society and did not seek to destroy the rights of trans people. Her belief that sex cannot be changed also accorded with the common law, which would make a declaration that it wasn’t worthy of respect even more ‘jarring’. The tribunal had not remained neutral and had made a value judgement based on its own views when it should have stuck to the principle that everyone is entitled to believe what they want, subject to a few minimum requirements.

The EAT made it clear in this case that they were not expressing any views on the merits of either side of the transgender debate. The judgment doesn’t mean that people with gender-critical beliefs can call trans people by pronouns other than their chosen ones with impunity. It simply means that views on both sides of the debate must be respected and tolerated. This case shows that the vast majority of beliefs now deserve respect, if not enthusiastic acceptance.