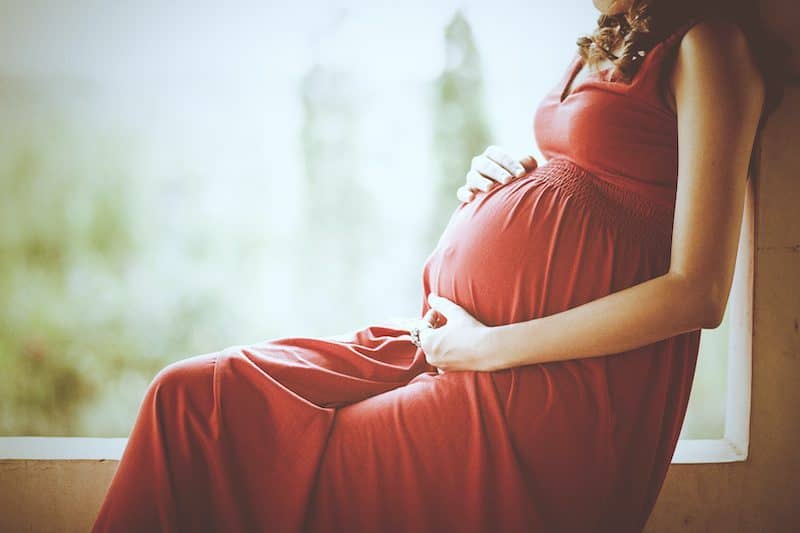 Section 18 of the Equality Act 2010 deals with pregnancy and maternity discrimination. An employer discriminates against an employee if they treat her less favourably while she is pregnant or on maternity leave, either because of the pregnancy (or any related illness) or because she has taken maternity leave. This kind of discrimination cannot be justified. The period of protection starts when the employee becomes pregnant and finishes at the end of maternity leave. The Employment Appeal Tribunal has recently looked at whether changing a pregnant employee’s job to remove workplace risks can be considered less favourable treatment.

In Devon and Cornwall Police v Town, the employee was a frontline police officer who worked in the Response Team. When she became pregnant, a risk assessment confirmed that she could safely remain in the Response Team with some adjustments. Instead, the employer applied their generic policy that employees on restricted duties would be transferred to the Crime Management Hub, a back office role. They essentially ignored the risk assessment. The employee did not want to transfer and the transfer affected her mental health and made her ill. She brought claims for pregnancy discrimination and indirect discrimination.

The employment tribunal said the employee had been discriminated against on grounds of pregnancy. The employer had also indirectly discriminated against her by applying the policy on restricted duties because women were more likely to be forcibly transferred due to pregnancy or associated ill health. The employer appealed, saying that a policy designed to protect someone from risk could not be ‘unfavourable’ treatment. They also argued that the policy only disadvantaged pregnant women, not women in general. The EAT disagreed. The ‘unfavourable’ treatment was being moved to a job the employee didn’t want and which made her ill, not being ‘removed from danger’. The tribunal had found on the facts that this was unfavourable treatment and that it was because the employee was pregnant. These findings of facts were not perverse so there was no basis for appeal against pregnancy discrimination. For the purposes of an indirect discrimination, the EAT said that it was enough that the policy was more likely to affect women – as a group they were more likely to be subject to the policy due to pregnancy and only women can get pregnant. It wasn’t necessary that all women actually suffered from the disadvantage.

This case shows how important it is for employers to engage with pregnant women about steps that are taken to protect them from work-related risks. In this case, the risk assessment clearly showed that the employee could safely remain in her substantive role. The tribunal noted that any ambitious frontline police officer would consider the move to a non-operational role as a retrograde step. In circumstances where the employee actively wanted to stay in her job, steps to ignore both a risk assessment and her own desires were foolhardy. Protecting women from clear dangers is vital, but this case demonstrates the risks associated with going too far.