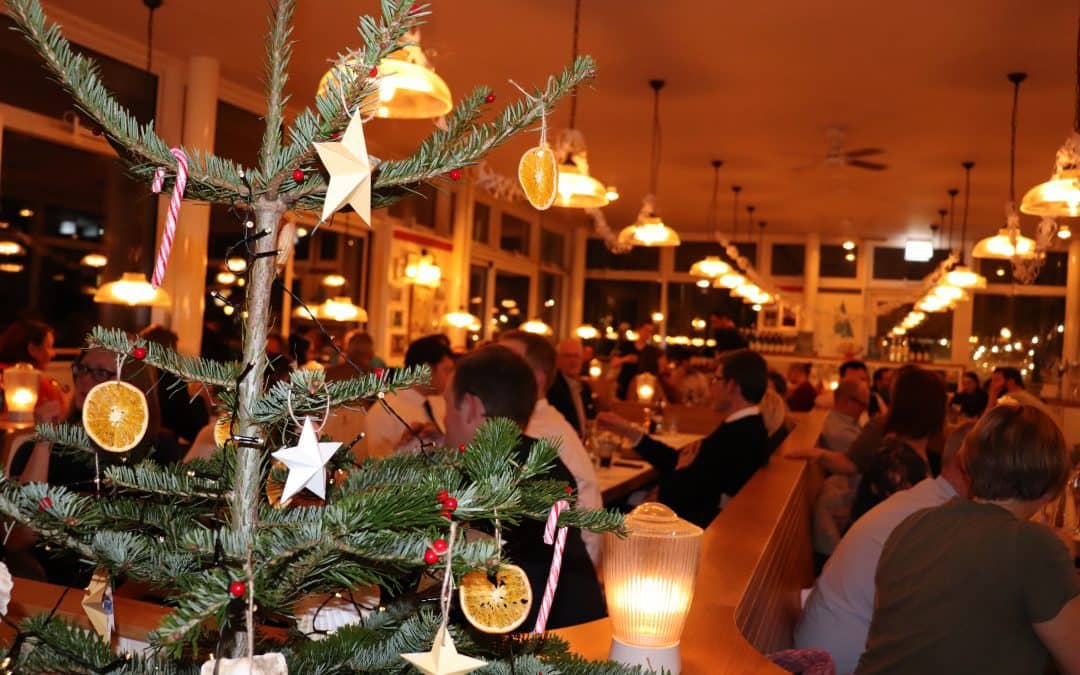 Thousands of pounds were raised for Kidney Research UK after a special fish and chips inspired quiz night.

Rockfish’s newly-opened restaurant at Exeter was the venue for the event which was organised by Wollens solicitors with 16 teams competing.

It was a special night for Wollens chief executive Chris Hart and his wife, Liz. It was just over a year ago that Liz donated a kidney to save Chris’s life.

Staff at Wollens have decided to raise money for Kidney Research UK as a consequence – a golf day is just one other fund-raising event planned for next year.

Chris welcomed guests, the charity and his wife! Kidney Research also had representatives taking part and quizzers were able to hear all about kidneys and their functions. There was even a round on Kidney Knowledge! The quizzers were still able to enjoy sumptuous fish and chips from the Rockfish kitchen before the quiz began.

One of the most apt questions on the night was ‘what is dikigorosophobia a fear of – lawyers!

Chris Bentley, former Exeter Chiefs player and sales manager, hosted the event which include a raffle and auction. More than £3,000 was raised with more monies to come in

The winners were Let’s Get Quizzical from Bishop Fleming. 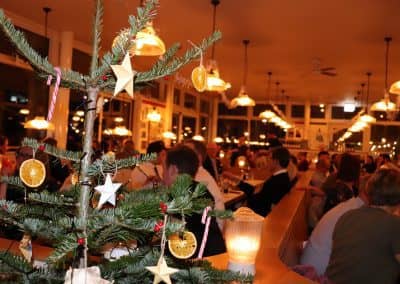 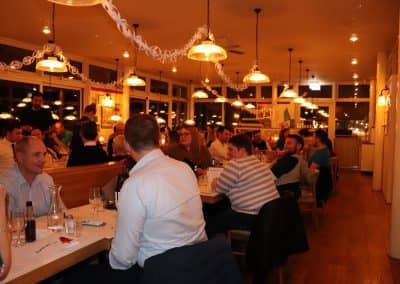 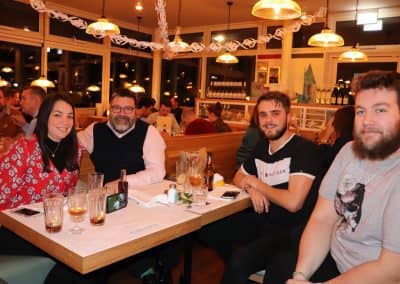 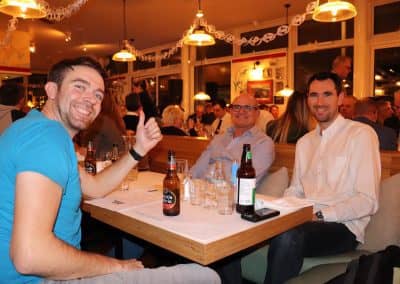 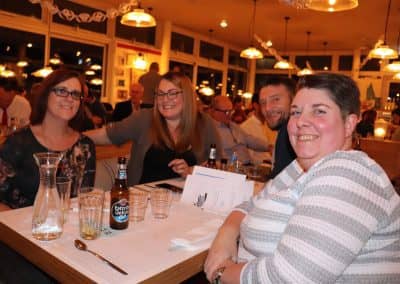 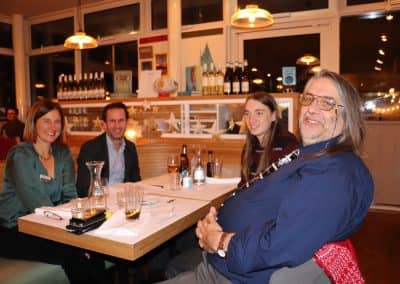 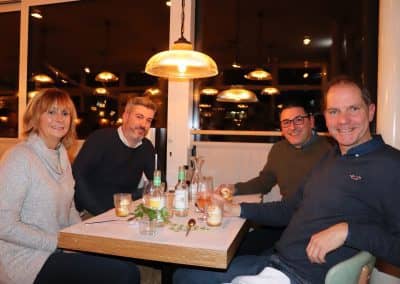 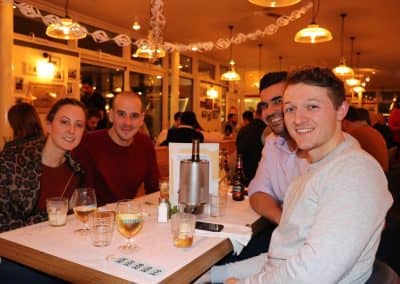 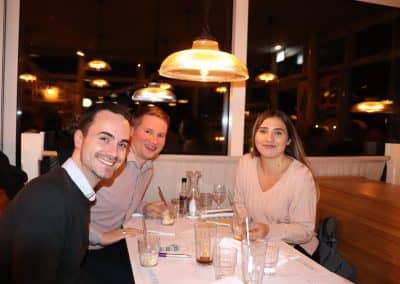 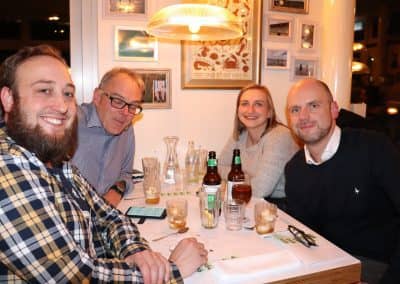