Recognising Parental Alienation – the signs, symptoms and what can we do? 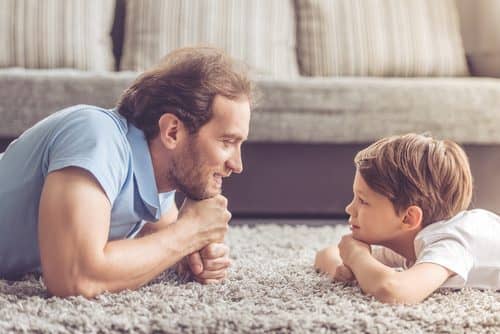 What is it Parental Alienation?

Parental Alienation can occur when separated parents intentionally and unintentionally isolate their child from the other parent – this can occur in the following ways:

Why does it happen?

There are several reasons why this may happen. The most common is when there are conflicts between parents, and they begin to use their child to control the situation. For example, if the other parent has a new partner. In some cases, one parent may not agree with what the other has given the child to eat, therefore they cease contact on the basis they do not agree. The courts will not consider the food that is given but rather why the parent has used it to stop contact.

How does parental alienation happen?

Signs in the child

If this is happening – How can I prove it?

To prove that parental alienation is occurring, you will need evidence showing that the negative pattern of behaviour is harming your child.

What is being done?

In 2016, there was a petition created on the government’s petitions website asking to introduce a law that recognises Parental Alienation as a criminal offence. The Petition ran for 6 months and received 12,239 signatures. The Ministry of Justice responded to say the Government did not believe legislation is needed to criminalise parental alienation as the Courts already have the power to take effective action. Section 8 of the Children’s Act 1989 gives the Courts wide discretion in meeting the welfare needs of the child. This is demonstrated below.

What does the Law say?

Although there is no criminal offence for Parental alienation in the UK, it is becoming more common and more recognised in the UK Courts. During Family Proceedings the Judiciary consider the rights of the child and conduct of the parents on the child/ren when making their final decision.

In the case of Re H (A Child) (Parental Alienation) [2019] EWHC 2723 (Fam) the parents had been through countless Child Arrangement Hearings and the mother had raised several allegations of domestic abuse against the father. All of which were dismissed.

It was held that the Mother had alienated her child from his father, the absence of the father in the child’s life will cause the child emotional and social harm and the only means in which the child can enjoy both parents was to transfer the residence to the father. This case demonstrated how the child can be entangled in parental conflict and how the Courts had recognised the mother’s alienation behaviour.

It is important to note that the Article 9 of the United Nations Convention on the Rights of the Child – provides that the child should not be separated from their parents unless there is a safeguarding concern. 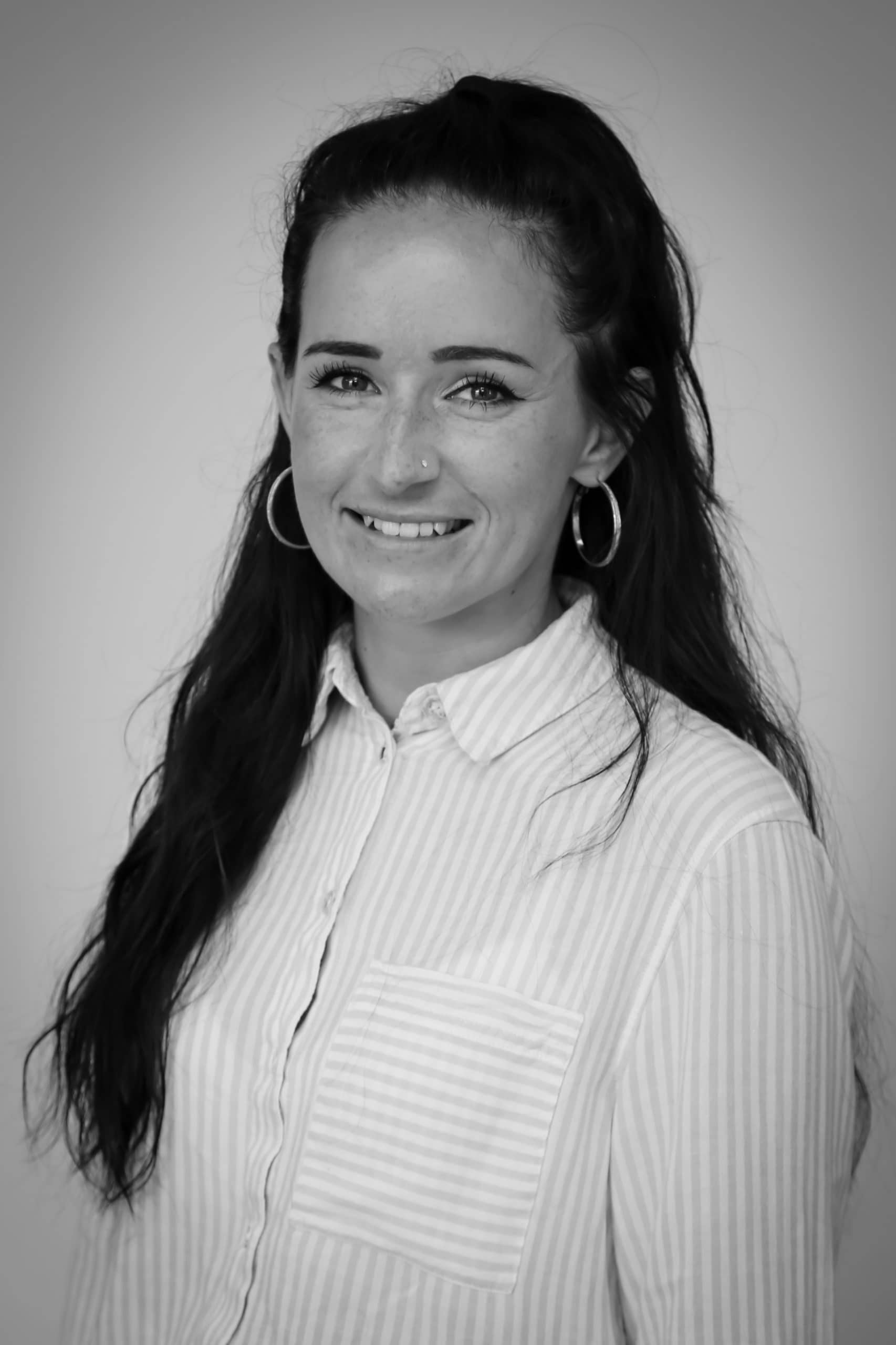 How can we help?

Wollens have a highly trained family team that specialise in cases of parental alienation and are fully equipped to spot the signs and patterns of negative behaviours. If you are worried that you or someone else is experiencing parental alienation, please do not hesitate to contact us and we will be happy to assist.