Recovery of commercial rent arrears accrued during the pandemic: good news for landlords 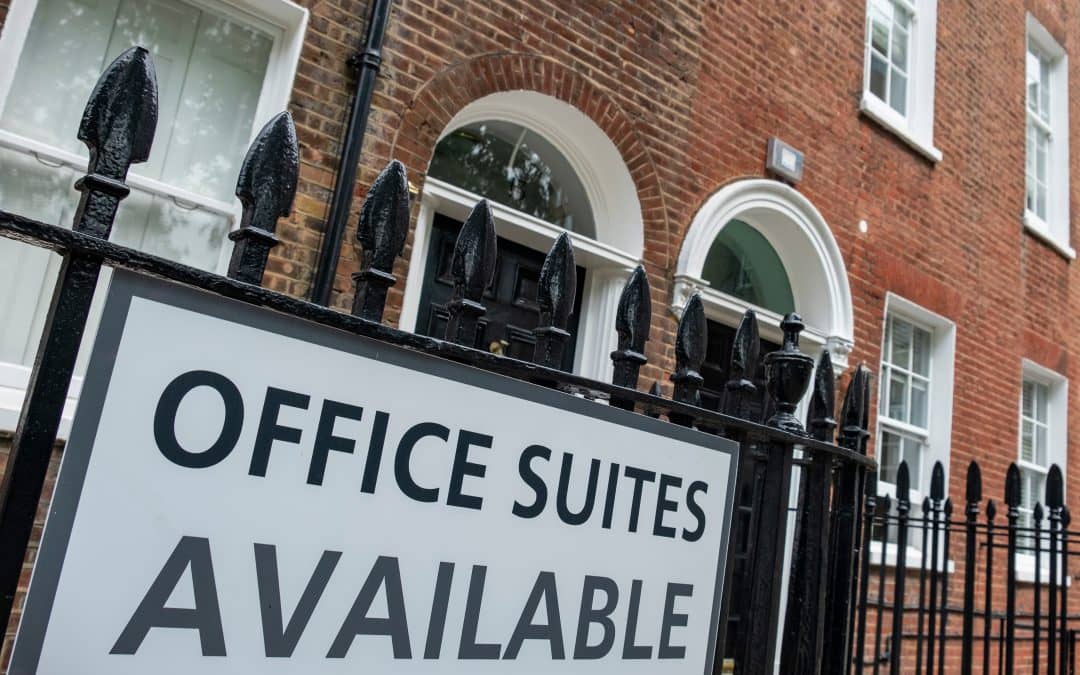 Before the coronavirus struck, the options for landlords looking to recover commercial rent arrears were extensive.  Depending on the circumstances, you could use the statutory commercial rent arrears recovery procedure (CRAR), effect forfeiture by peaceable re-entry or court order, commence debt recovery proceedings, or even go down the insolvency route and issue a statutory demand followed by a winding up petition.

Now, as a result of temporary rules introduced by the Government to help tenants ride out the Covid storm, the options are more limited.  However, as Mark Shell, commercial litigation lawyer here at Wollens explains, ‘All is not lost for landlords, as the High Court has recently confirmed that one route for the recovery of arrears is still very much open and, in certain circumstances, it can be accessed through a fast-track process known as summary judgment which will reduce the time to wait for your claim to be dealt with and means you can tackle the buildup of arrears swiftly.’

In two separate cases, the High Court has ruled that while the use of CRAR, forfeiture and winding up petitions is currently either restricted or prohibited under Covid rules, there is no corresponding bar on the instigation of debt recovery proceedings in respect of rent arrears.

There is also no bar on the use of the summary judgment procedure in respect of Covid-related rent claims, provided the monies you are seeking are properly owed and it is clear that:

The court has also confirmed that while it is possible for tenants to advance defences to rent claims relating to Covid restricted periods, primarily based on arguments around the meaning and effect of insurance and rent cesser provisions and the application of legal frustration rules, the success of these defences will depend on the circumstances and individual lease terms.

In this case, the court was asked to make a summary judgment against a tenant who was being sued for rent arrears of over £166,000 plus interest.  The tenant submitted that the case was not suitable for determination via the summary judgment procedure because there was a dispute as to whether the rent claimed was due. There was also a wider public interest in the matter going to a trial so that the impact of Covid on rent arrears claims could be fully considered.

In support of their position, the tenant maintained that:

Rejecting the tenant’s contentions, the court confirmed that:

The court also confirmed that there was no basis on which the rent cesser provisions could be said to have been activated to suspend rent obligations while the premises remained closed, because (as is the case in most commercial leases) the rent cesser provisions here only applied where the premises could not be occupied because of the impact of physical property damage.

In view of this, it was clear that the tenant had no prospect of being able to defend the claim and there was no compelling reason why the case should proceed to a full trial, the existence of Covid alone being held as insufficient to satisfy the relevant test.

In this case, the court was asked to issue summary judgment in respect of three different rent arrears claims which all raised broadly similar issues and which were therefore dealt with together for the sake of convenience.  However, a notable difference between these cases and the Commerz case is that these landlords had arranged pandemic insurance.

Rejecting the tenants contentions, the court confirmed that:

While the tenants had all experienced brief periods during which their premises could not be used, these were relatively small when considered in the context of the overall duration of the leases and the amount of time each still had left to run.  Therefore, there was no justification for saying that the leases had been frustrated and could be considered at an end, and no basis for arguing that the leases should be suspended as the rules relating to frustration do not provide for temporary cessation.

Where does this leave landlords?

The decisions in both cases provide a welcome boost for landlords grappling with tenants who are refusing to pay their rent and who are using flawed Covid arguments in support of their position.  The court has made it clear that nothing in the Code of Practice has the effect of restricting a landlord’s right to sue for recovery of rent if that is what is desired and also that arguments around insurance, rent cesser and frustration are only likely to have a prospect of success in cases where they are supported by the circumstances and lease terms. 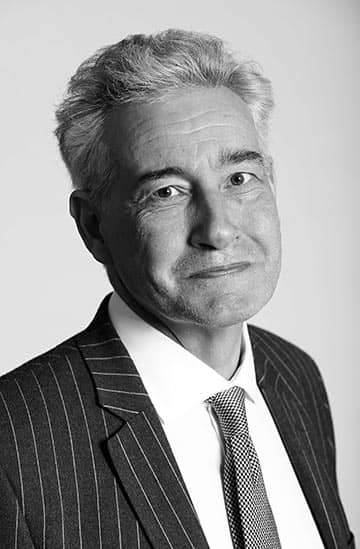 Given that every case will turn on its facts, and there remains a chance that these decisions may yet be appealed, our advice to landlords is to seek legal guidance before you commit yourself to any particular course of action.  The use of debt recovery proceedings may well be your best option for recouping the rent that you are owed, but things continue to be in a state of flux, so it is important that all routes are considered.

Our dispute resolution lawyers can help you to weigh up your options and identify a strategy with the best chance of recovering the money that you are owed.

For further information about the current rules around the recovery of commercial rent arrears, please contact Mark or one of the members in the Dispute Resolution team at Wollens. You can email us :  info@wollens.co.uk