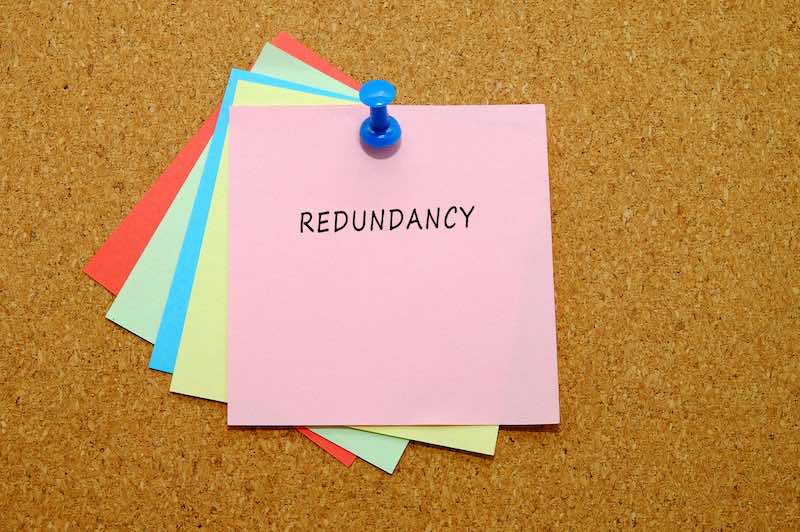 Before dismissing an employee for redundancy a fair employer will take reasonable steps to look for an alternative – including offering the employee a chance to be considered for suitable vacancies elsewhere in the organisation. In Aramark (UK) Ltd v Fernandes the employee was facing dismissal for redundancy. The employer, in addition to its regular workforce, also maintained a pool of individuals from whom it would draw to cover any shortages. Those in the pool were not employed, but at least had the prospect of some paid work and, for some, this involved contracts for an extended period of time. Mr Fernandes argued that he should at least have been given a place in this pool of workers and the Tribunal agreed. They held that it was unfair of the employer to dismiss Mr Fernandes for redundancy without adding him to the pool.

The EAT upheld the employer’s appeal and ruled that the dismissal was fair. The question in an unfair dismissal claim was whether the employer had behaved reasonably in treating (in this case) redundancy as a sufficient ground for dismissing the employee. But placing Mr Fernandes in the pool of additional labour would not have prevented his dismissal. A place in the pool could not be equated with an alternative role that would have meant that there was no need for a dismissal. The decision not to place him in the pool – whether reasonable or not – was therefore irrelevant to the question of whether or not it was reasonable for the employer to dismiss him.