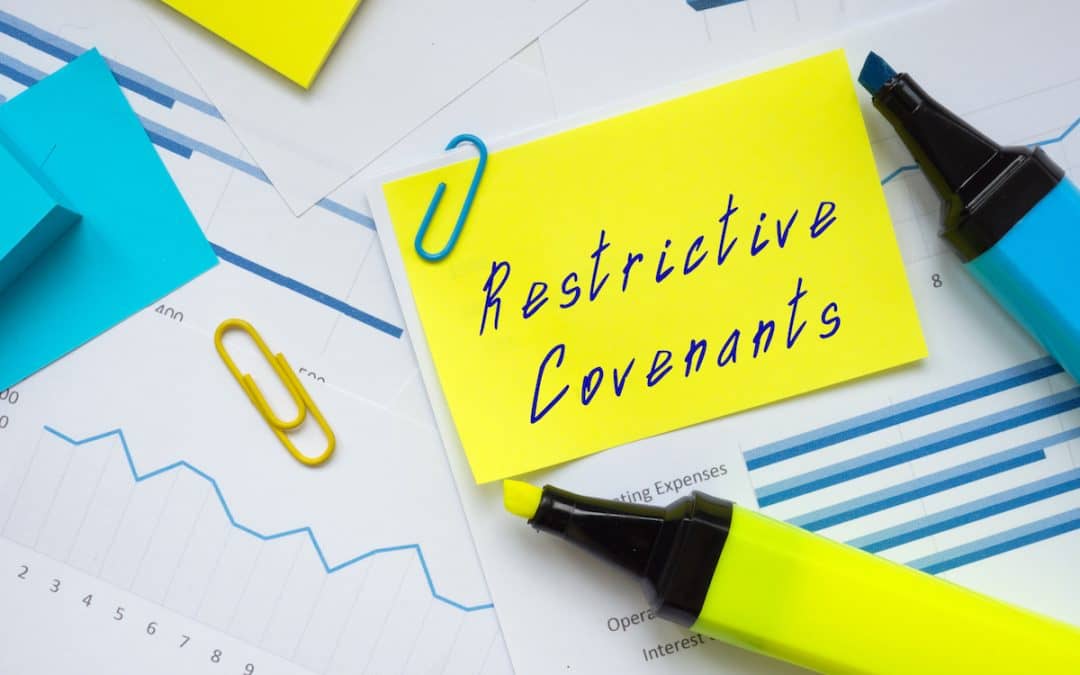 Restrictive covenants are terms in contracts of employment which restrict the employee’s activities after employment has ended. They will be void – and unenforceable – for being in restraint of trade unless the employer can show it has a legitimate proprietary interest to protect and the clause goes no further than is reasonable to protect it. If an employer thinks that an employee has breached a restrictive covenant, they can apply for an interim injunction to stop the employee’s activities pending a full trial which will decide whether the clause is enforceable. The court will consider whether the employer has a strong case, whether damages (compensation) would be an adequate remedy, the ‘balance of convenience’ between the parties in relation to an injunction and whether the ‘status quo’ should be maintained pending a trial. In a recent case, the Court of Appeal has analysed the test which the court must apply when making decisions about interim injunctions.

In Planon v Gilligan, the employee was a sales manager. His contract contained a non-compete clause, preventing him from working for a competitor for a period of 12 months following termination. He resigned in July 2021 but refused to say who he was going to work for. On 1 September, he started working for a competitor. The employer found out the following day. A few weeks later, the employer sent a letter before action. A month after that, in late October, the employer lodged a claim and made an application for an interim injunction. A hearing took place on 5 November 2021. The High Court judge refused to grant the injunction. The non-compete clause would make it extremely difficult for the employee to get any work at all during that 12-month period. The Court also said that the clause was not likely to be enforceable. The employer appealed.

The Court of Appeal refused to overturn the decision but for different reasons. They overturned the judge’s decision on the enforceability of the clause because the judge had not applied the test correctly. One Court of Appeal judge said that the employee had now been employed for 7 months, and even if the clause were enforceable in theory, the delay meant that it would not now be appropriate to grant the injunction because the damage was already done. Another judge said the damage would have been done in the first few days and certainly well before the November hearing, such that refusal of the injunction was reasonable at the first hearing. The Court of Appeal said the High Court had been entitled to decide that damages were not an adequate remedy for the employee. One judge noted that unless the employee were independently wealthy, or the employer offered paid garden leave for the whole period of restraint, damages would not be adequate as a remedy, especially if the employee has a mortgage and a family.

This case shows how vital it is to take prompt when applying for an injunction in cases where restrictive covenants have been breached. The Court of Appeal noted that the damage is usually done within the first few days of the new employment. Courts may be minded to maintain the status quo if employers delay and the damage has already been done by the time the matter gets to court. It is also important to ensure that covenants are only as wide, and last for as long, as necessary to protect business interests to maximise the chances of enforceability.