Saddle sore and shattered for charity! 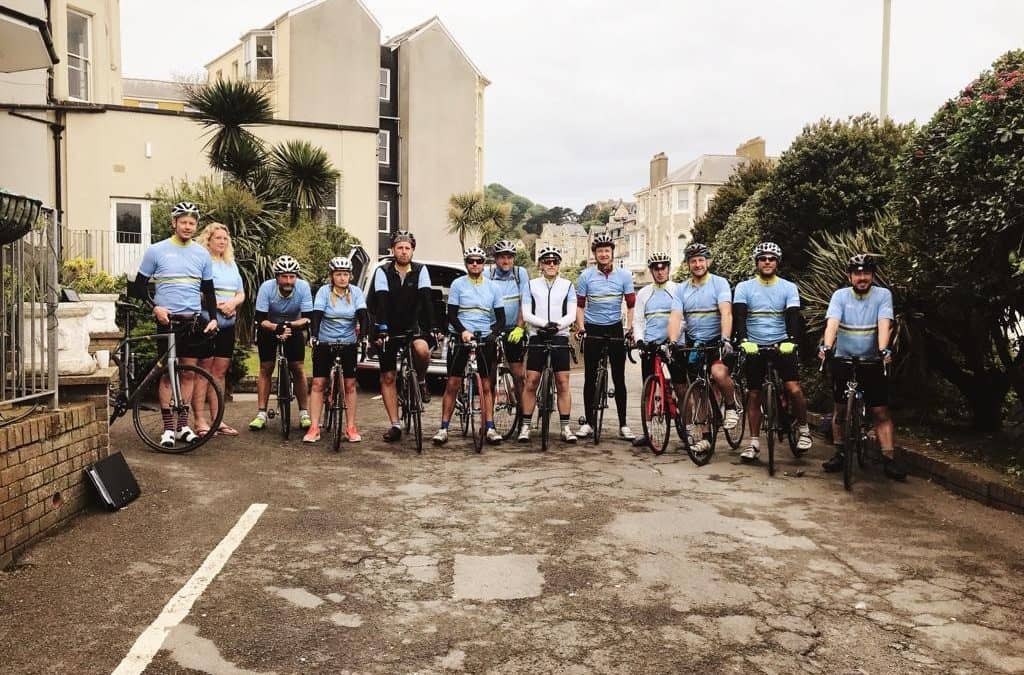 A group of Torbay business people were left saddle sore and shattered – but also delighted to raise thousands of pounds for charity.

The members of the Torbay Business Cycling Club have just about recovered after completing the grueling Round Devon 3x3x3 Challenge to raise around £4,500 for the Above Water UK charity which provides education for children in water safety and ultimately saves lives.

The challenge, conceived by Mark Green from Torquay-based business Fruition Design, was to circumnavigate Devon within three days. In total 26,000ft of climbing was involved during the ride –  Mount Everest is 29,000ft above sea level so the challenge was truly a mountain to climb.

Wollens solicitor Simon Bean was among the group and provided this day-by-day account of the cycle ‘tour’:

Simon was glad to end his summary by saying: “We were all welcomed by friends and family in Torquay, shattered!”

Organiser Mark Green said: “The idea for the cycle ride around Devon had been on my mind for a few years. It is beautiful county and the range of scenery is stunning, beaches, cliffs, moorland, wooded valleys, river valleys and hills – lots of hills.

“I had recently participated in a couple of week-long rides with the Exeter Chiefs Cycle Club through France and Spain. This experience gave me the appetite and organisational model to realise something similar here at home.

“The two back up vehicles were able to take care of overnight luggage and provide regular food and drink stops. With Kate from Cantina providing the food we were always going to be well fed. We had Louise from Fruition on navigation with Phil and Laura in the back up breakdown wagon – which was not needed by the way.

“Cycling provides so many good experiences, as well as physical challenges. The places you travel through, the people you get to know through sharing the experience and a sense of collective achievement when the group get together at the end of day’s riding.

“It couldn’t have gone better from an organisational point of view, which was a relief and provides a nice satisfying feeling for everyone involved.

“For some of the cyclists each day was further than their longest previous ride and very few had spent three consecutive full days in the saddle. But we all made it. We had a great reception on our return to Below Decks at Beacon Quay.”

Mark added: “If anyone would like to join Torbay Business Cycle Club we ride on the second Friday of the month from Below Decks on Beacon Quay. Meet at 7.15am and back by 9.15am. It is a casual no drop ride. Join us when you can.”

For details go to: 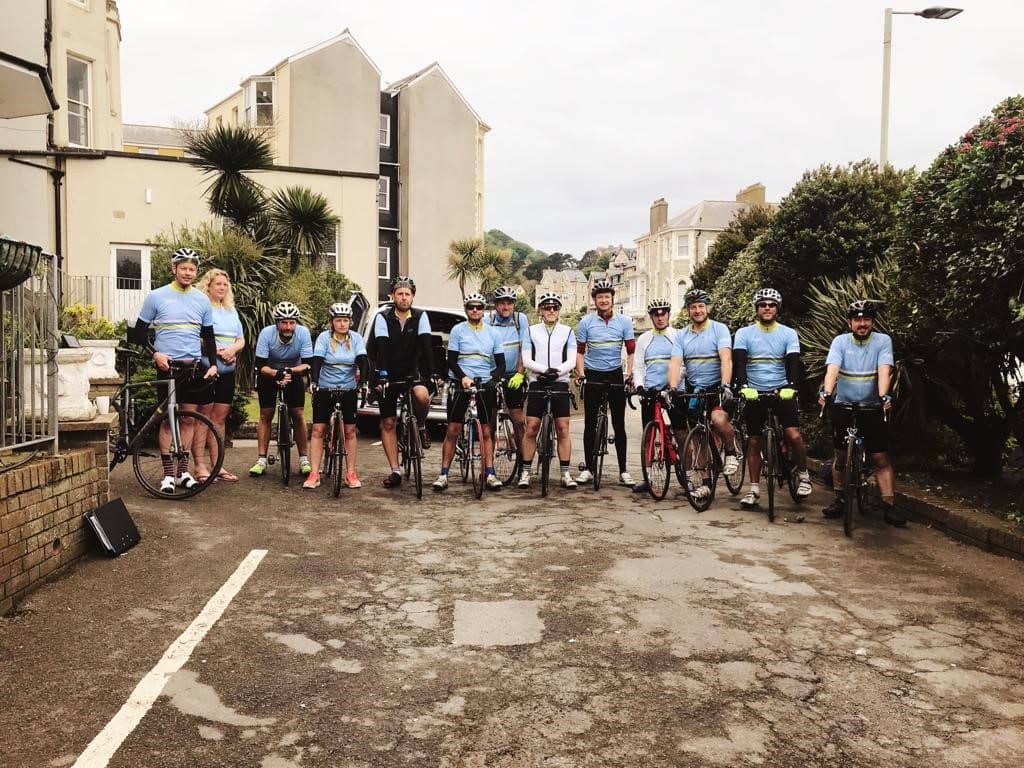 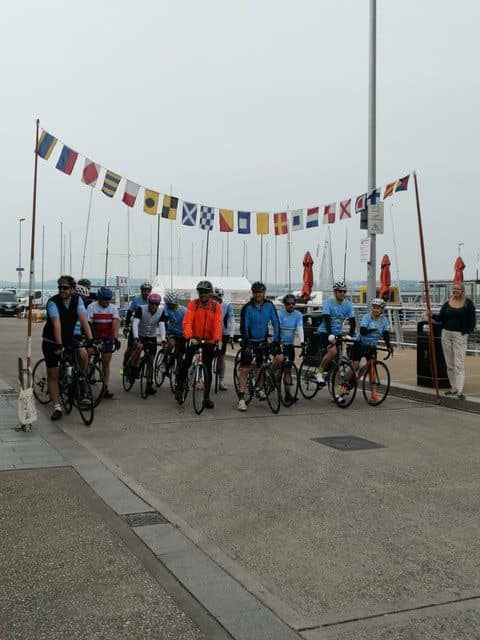 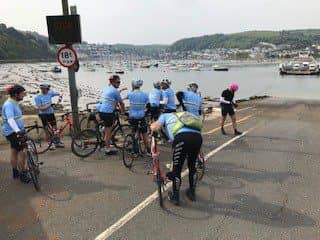 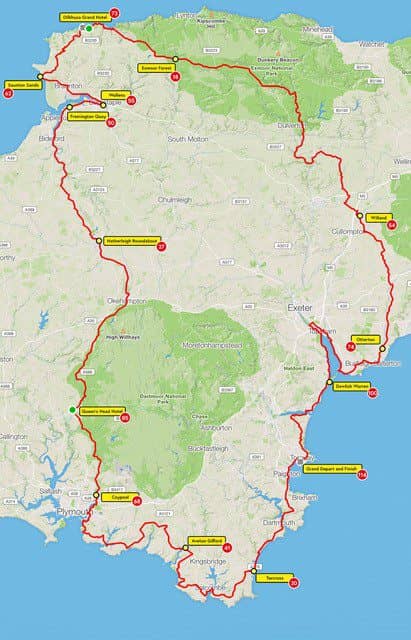 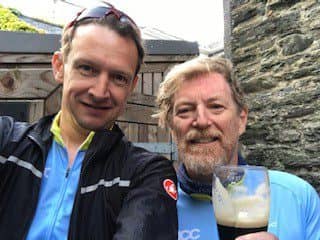 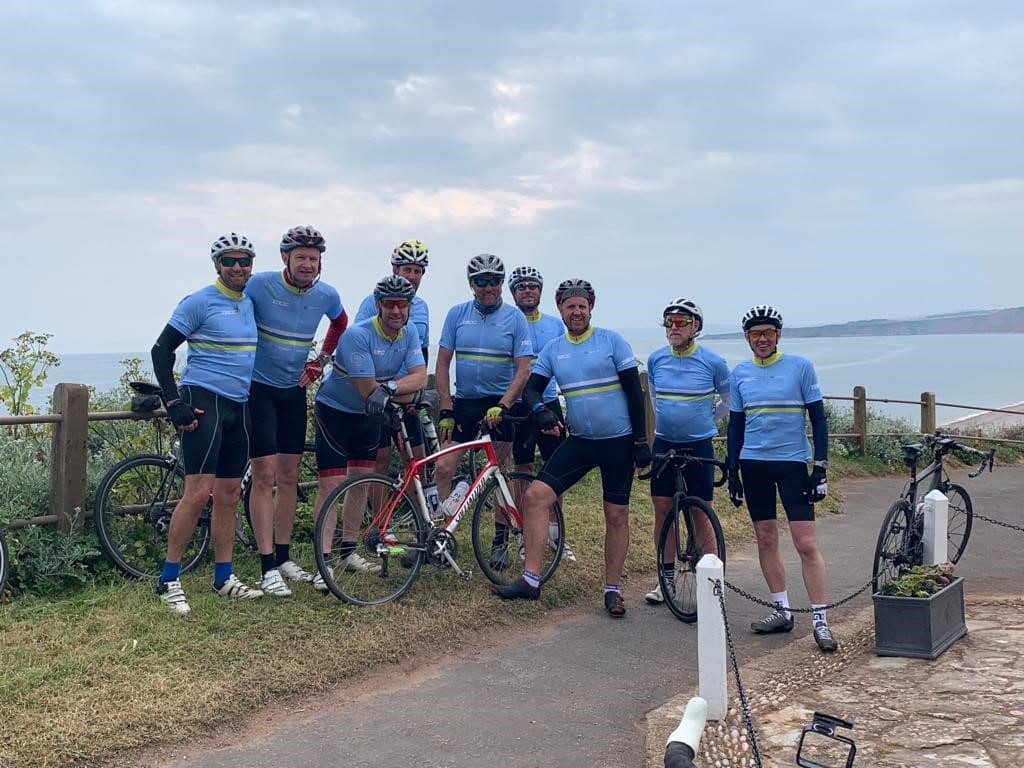 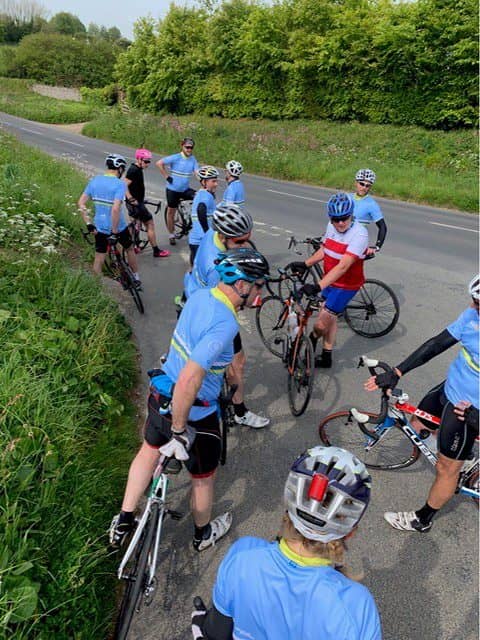