Setting up in business as a partnership 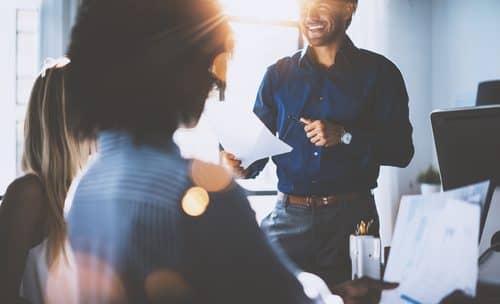 Setting up a new business is an exciting time, and there are a thousand things to think about, but if you are launching your new venture with one or more other colleagues it is imperative to decide in advance how you are going to structure it legally.

One popular entity option is that of a partnership business, of which there are three types in the UK:

Emma Reed is Partner in the Commercial Department at Wollens and outlines the pros and cons of each type of partnership and provides guidance on making your partnership legally watertight while minimising the risk of damage from a dispute in the future.

Common features of all partnerships

There are several commonalities between the three types of partnership, for example the partners of each will all share the risks, costs, and responsibilities of being in business, and partners must raise money for the business out of their own assets.

The profits of the partnership will be shared among the partners or under the terms stated in the partnership agreement (see below). The partners usually manage the business, although certain responsibilities can be delegated to employees, and it is possible to have ‘sleeping’ partners who contribute money to the business but are not involved in its running.

The partnership must keep records showing business income and expenses, a nominated partner must send HMRC a partnership return, and every partner is personally responsible for ensuring their tax and National Insurance contributions are paid.

Which partnership type is best for me?

The most popular form of partnership in the UK is an ‘ordinary partnership’, which consists of two or more people carrying out business together and it has no legal existence distinct from the partners themselves.

Each partner acts on behalf of the other partners when negotiating and contracting with outside parties, and all partners owe each other a fiduciary duty as laid out by the Partnership Act 1890. This includes an undertaking to:

Pros: Since they are not incorporated, ordinary partnerships lack the formality of a limited company and tend to be easier and cheaper to start up, as administration and associated costs are lower. Accounts do not need to be made publicly available, which may be beneficial if this information could be valuable to competitors.

Cons: All partners are jointly and severally liable for any debts and obligations of the partnership as a whole, without any limitation. Consequently, if the partnership is sued creditors can pursue each partner individually to recover their debts. In addition, because an ordinary partnership is not a legal entity, it cannot trade or borrow money on its own account.

Governed by the Limited Liability Partnerships Act 2000, LLPs are basically a mixture of an ordinary partnership structure and a private limited company, combining the benefits of both.

They can have any number of members (essentially partners), but at least two must be ‘designated members’ to oversee financial matters, such as maintaining accounting records, sending annual accounts and information to Companies House, and acting for the LLP if it is wound up.

Pros: Members are not personally liable for any debts incurred by the partnership and unlike an ordinary partnership, fiduciary duties are usually owed to the LLP not other members. Since an LLP has its own legal personality, it can own assets and borrow money in its own right.

Cons: running an LLP involves onerous duties similar to running an incorporated company, such as annual filings, and unlike an ordinary partnership, income must be disclosed.

Governed by the Limited Partnerships Act 1907, limited partnerships were popular in the 1980s, but waned in popularity when they became more heavily regulated and when LLPs were introduced. They are rarely used now apart from as investment vehicles for bodies that need money but want to retain control.

Like an ordinary partnership, a limited partnership does not have its own legal status and individual partners are still responsible for entering into contracts on behalf of other partners. The key difference is that a limited partnership allows certain partners to be designated as ‘limited partners’ who do not take part in the running of the partnership; their liability for debts is also limited to the capital they contributed. At least one partner must be a ‘general partner’ with unlimited liability.

Pros: they have informal articles of association and can therefore be set up relatively quickly. They are good for investors who have no interest in managing the partnership and want to limit their liability.  Minimum capital contribution and fixed capital are not set in legislation.

Cons: a limited partnership must be registered with Companies House and a number of relevant business permits and licences obtained which can be costly. There is a heavy burden on the general partner who has sole responsibility of running the business and is liable for any residual debts not covered by the limited partners.

Whatever partnership you opt for, it is important to have a partnership or an LLP agreement in place, to ensure the smooth running of the business and help resolve disputes if they arise.

The agreement sets out the rights and responsibilities of individual partners, including matters like the capital contribution of each partner, how profits will be split and decisions made, and the process to be followed if a partner leaves. 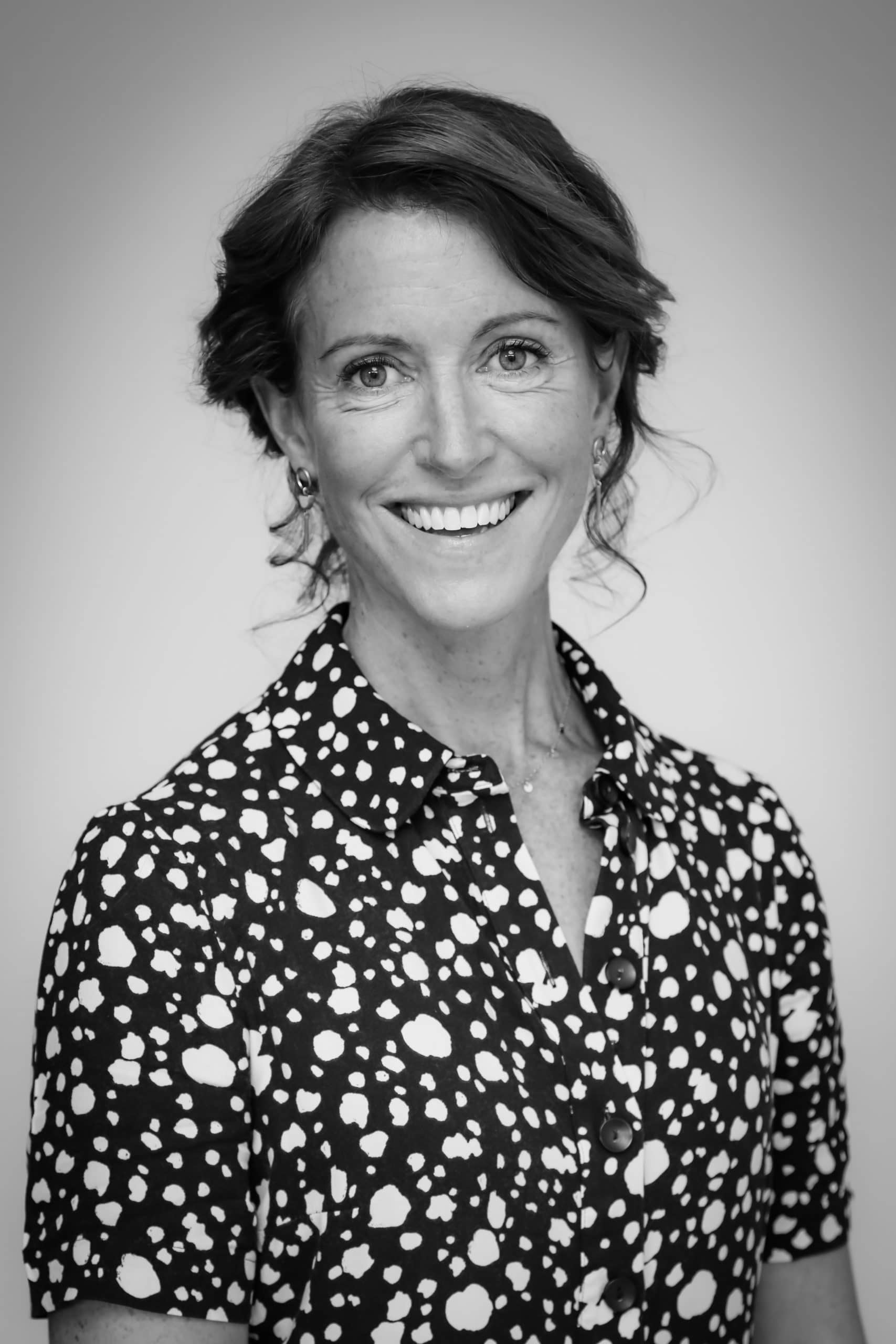 Setting up a partnership can be complicated so it is highly recommended that you consult a specialist solicitor before you embark on your new venture.

They can explain all the options to you, ensure all the necessary paperwork is correctly drawn up and filed, make sure your interests and assets are protected, and draw up a bespoke partnership or LLP agreement to ensure the needs of everyone involved in the partnership is met.

For further information, please contact Emma Reed, Partner in the corporate and commercial team on 01392 539207 or email emma.reed@wollens.co.uk.