Settlement for badly injured child due to negligent driver. 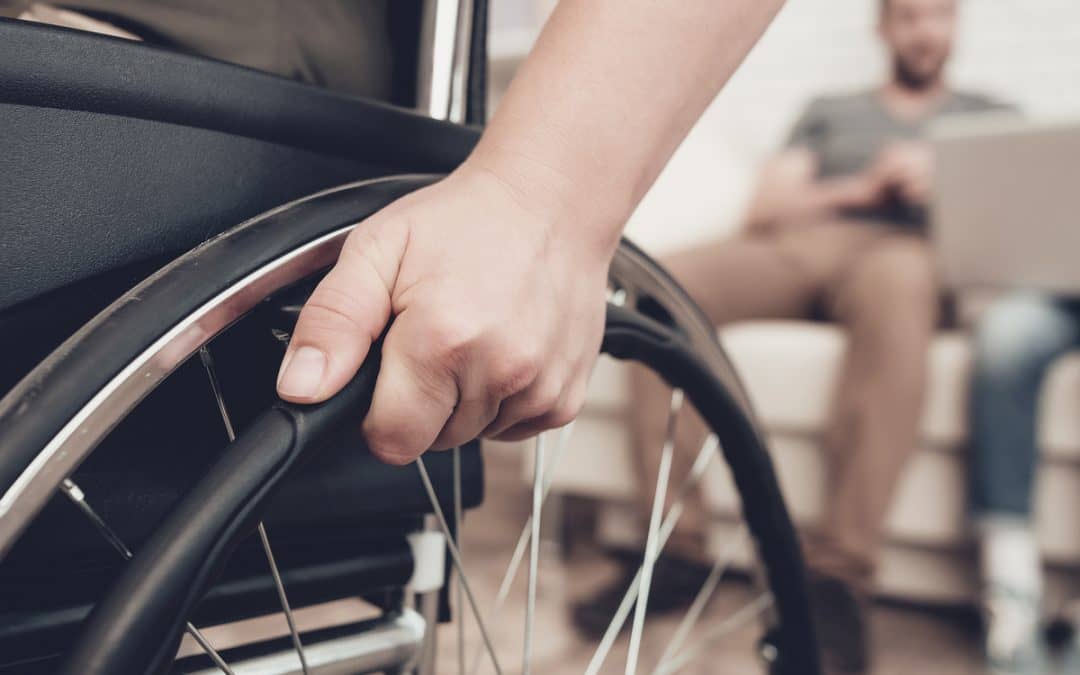 Christopher Tagg, Personal Injury specialist secured a settlement for a young boy who was seriously injured in a road traffic accident.

The accident occurred in the early hours of the morning when a motorist was speeding, uninsured and without a licence.

The vehicle had a number of dangerous faults and would not have passed an MOT. Sadly, none of the occupants were wearing seatbelts and the little boy was probably on his father’s lap as his father drove.  Nobody knows what happened next as the car it a bank at a crossroads and was completely destroyed.  The only survivor was the little boy Kaden who was thrown out of the car and lay gravely injured until he was discovered by local people investigating the noise.  He was just 18 months old.

Kaden does not remember life before a wheelchair.  His injuries included a fracture of the lumbar spine which means that he will never walk.  In addition, he had significant injuries to his right shoulder which compromised its function he could still use his right hand and arm but it would never be as strong or dextrous as his right.

Cases like Kaden’s are particularly difficult as he was growing, the nature of his injuries and their affect upon him were changing because he was so young when he was hurt.  It wasn’t known for a long time what the extent of his injuries would be, the effect of his head injury or how his compromised right arm would affect his mobility.

Claims for badly injured children need particular care, a solicitor’s involvement can last for many years.  You need to be working with people who know and understand rehabilitation and they have the connections and experience to be able to help. People who can push ahead your recovery and any adaptations you might need.

With the help of a personal injury specialist Kaden benefitted from several payments on account during his childhood quite a lot of specialist help and equipment, he was even able to set up a wheelchair rugby club at school.  Now he has a settlement which should keep him secure for life and he lives an adapted house, one that he can access and use, and use for his career and enjoy his life to the fullest and most independent. 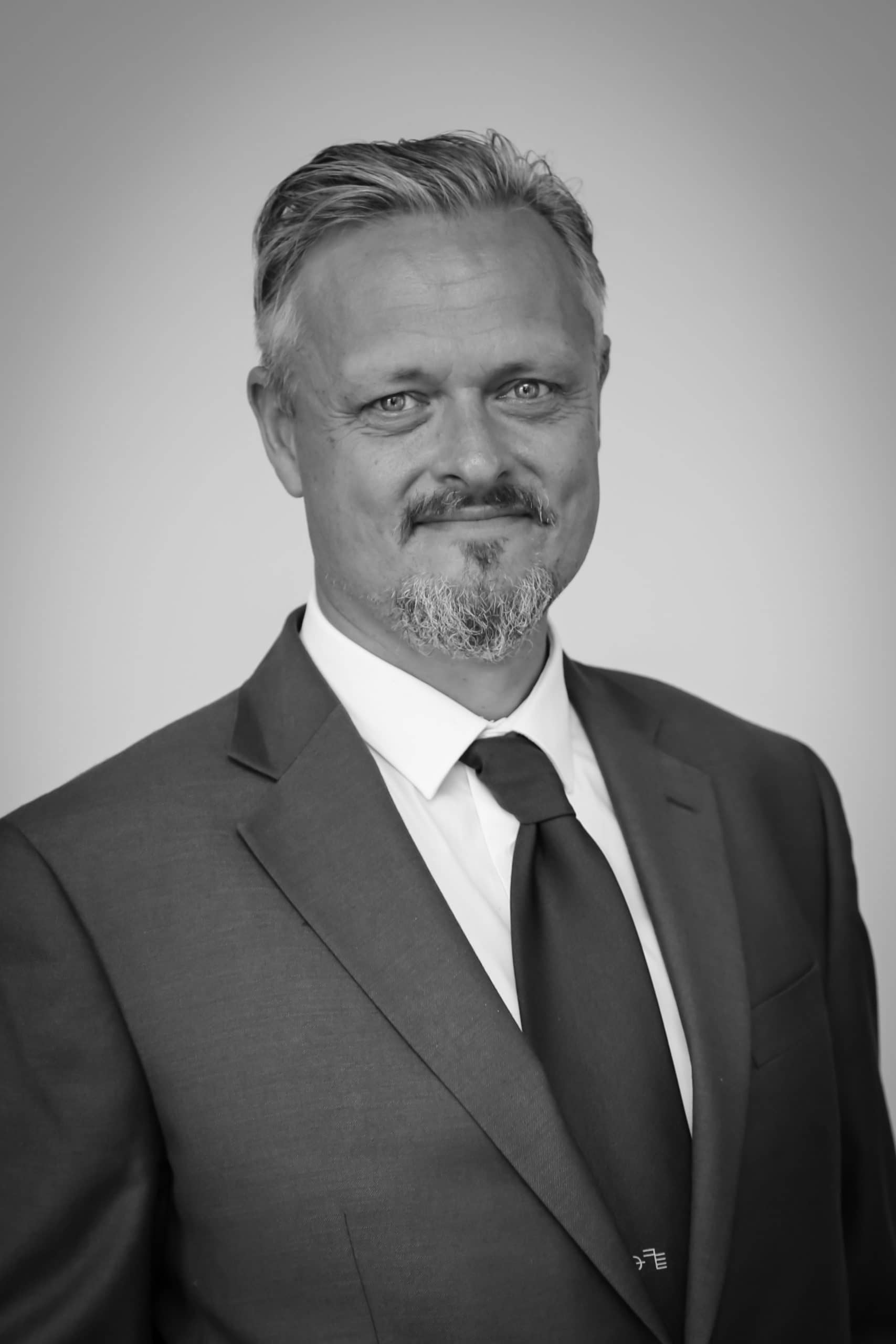 If you or someone you know has been affected by this issues identified above, you can contact Christopher Tagg for a free initial consultation on 01803 213251 or via email, christopher.tagg@wollens.co.uk .  You can also complete an online enquiry form. One of the Wollens team will contact you as soon as they are available.