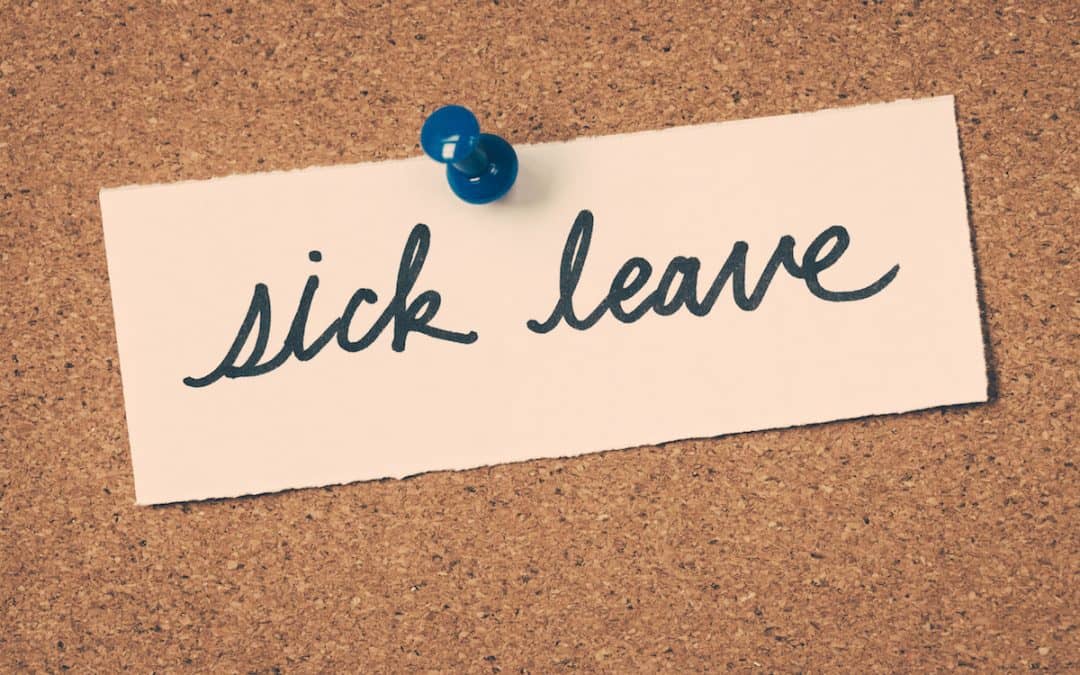 The report points out that a comparison between 2020 and 2021 might be misleading, because furlough, social distancing, shielding and homeworking helped to reduce absence in 2020. Once the furlough scheme was removed in Autumn 2021, and other measures such as home working and social distancing reduced, absence rates rose to above pre-pandemic levels. The report notes that shielding during 2020 would have had a significant impact on vulnerable workers who usually have increased levels of sickness absence.

The report also looks at the groups who had the highest sickness absence rates. Since 1995, male absence rates have been less than for women. Men lost 1.8 per cent of their working hours in 2021 (still an increase on 2020) whereas women lost 2.6 per cent of their hours (again, an increase from 2020 rates). Workers in London have the lowest rates of absence whereas Wales has the highest rates. London’s low rates can be attributed to a younger workforce and the kind of work people usually do – high skilled work which tends to have lower rates of sickness absence. The report also notes that the absence rate in the public sector was higher at 3 per cent than in the private sector which had absence rates of 1.9 per cent. The report gives various explanations for this disparity, including that those in the private sector are less likely to receive contractual sick pay which may discourage them from taking sick leave.