Storming to success on and off field 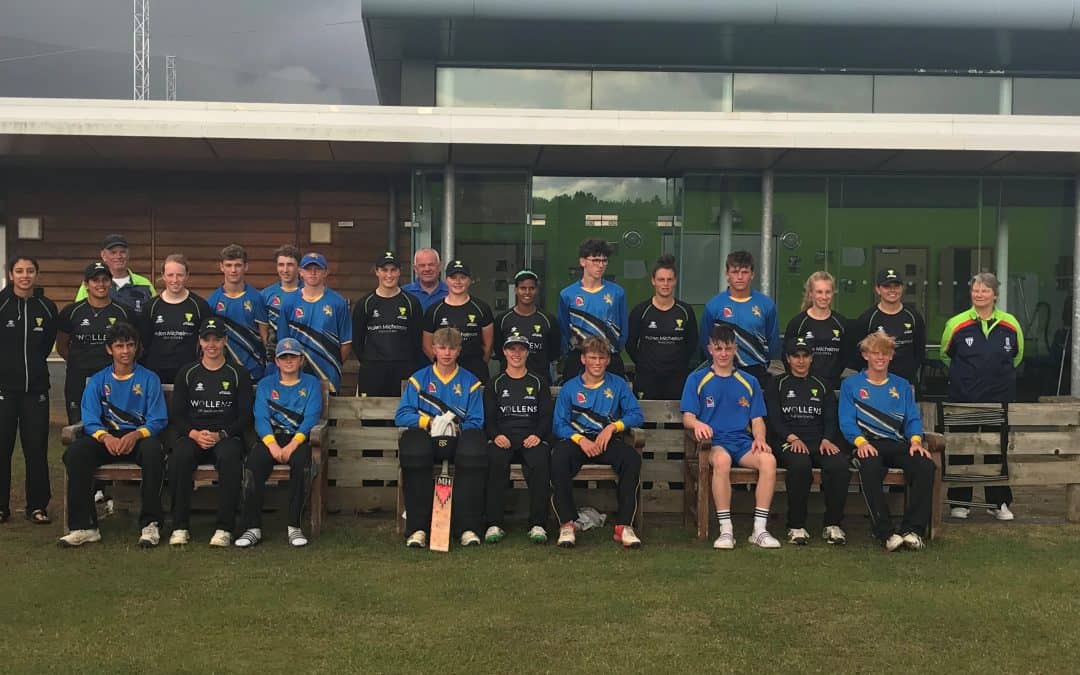 The Western Storm line up with the Devon under-15s.

Everyone was a winner – both on and off the field – as the Western Storm cricketers began their 2019 Kia Super League campaign.

They opened their account with a convincing win against the Loughborough Lightning.
Lightning were reduced to 15-3 as West Indies opener Hayley Matthews, Sri Lanka international Chamari Atapattu and captain Georgia Elwiss were all dismissed without troubling the scorers. England wicketkeeper Amy Jones led the recovery with 65 as the home side finished on 125-6.

Western Storm made light of the run chase. England captain Heather Knight led the way with a knock of 41 as the visitors coasted home with three overs to spare and for the loss of just three wickets.

The team comes ‘home’ for its first game at Somerset CCC’s Taunton ground on Saturday when they take on Lancashire Thunder.

Then it is off to the Ageas Bowl at Southampton just 24 hours later and a clash with the Southern Vipers.

The Wollens sponsored Storm were well prepared for the season with several warm-up games, which included a T20 friendly against the Devon under-15 county boys team.

The under-15s ended up the winners in a rain-reduced game which was ideal preparation for the Storm.

They then rushed 20 miles down the road to support a special fund-raising event that same evening.

Former England star and Somerset cricketing Marcus Trescothick was the VIP guest at the Eastern Eye Restaurant in Newton Abbot where he talked about his memories of the famous Ashes victory over the Aussies in 2005. 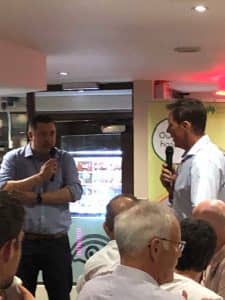 The evening raised more than £2,000 for the Children’s Hospice South West.