Storming to top of table 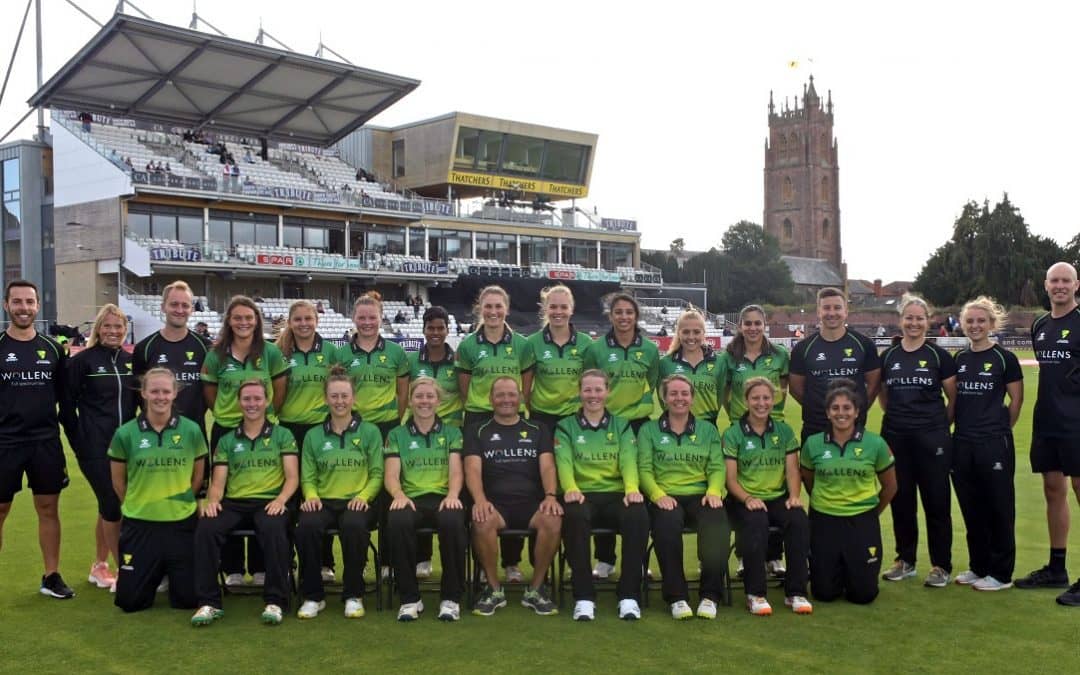 Wollens sponsored Western Storm are sitting pretty at the top of the Kia Super League as they prepare for their latest challenge tomorrow (Thursday).

They made it four wins on the bounce with a 40-run victory against Loughborough Lightning at Bristol yesterday (Tuesday).

After being put in to bat, former New Zealand opener Rachel Priest scored her first half-century of the 2019 campaign in a Storm total of 158-4.

England bowler Freya Davies did most  of the damage with the ball for Storm as Loughborough were dismissed for 118.

Priest (55) shared stands of 47 with Smriti Mandhana (29) and 64 with England captain Heather Knight (45) as Storm, having chased successfully in their opening three games, batted first for the first time.

Davies bagged two wickets in five balls in the 16th over, then completed a fine performance by having Tara Norris caught, as Loughborough were bowled out with 10 balls of their innings still remaining.

The win gave Western Storm the double over Loughborough. They have also defeated Lancashire Thunder and the Southern Vipers on their way to the top of the table.

Their latest test comes tomorrow(Thursday) and a clash with Yorkshire Diamonds at York CC followed by a return encounter with Lancashire Thunder in Chester on Sunday.

Western Storm captain and Devon player Heather Knight was reported as saying after the latest triumph: “We’re building good momentum and we’re on a bit of a roll, but I feel we still haven’t played our best cricket.

“There were aspects of our game we can improve upon and our fielding could certainly have been better. But I have to be pleased as we now go on the road on our northern mini-tour against Yorkshire and Lancashire.

“Freya Davies was outstanding with the ball and looked every inch an England bowler, while the slower bowlers again kept things tight.” 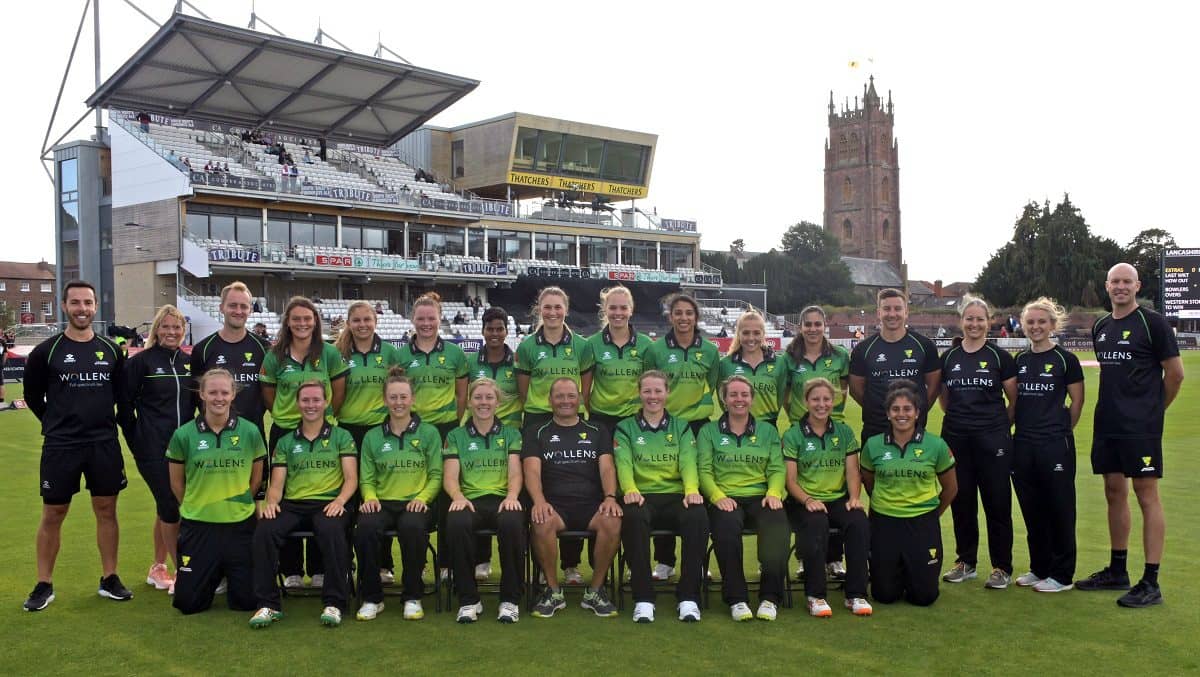