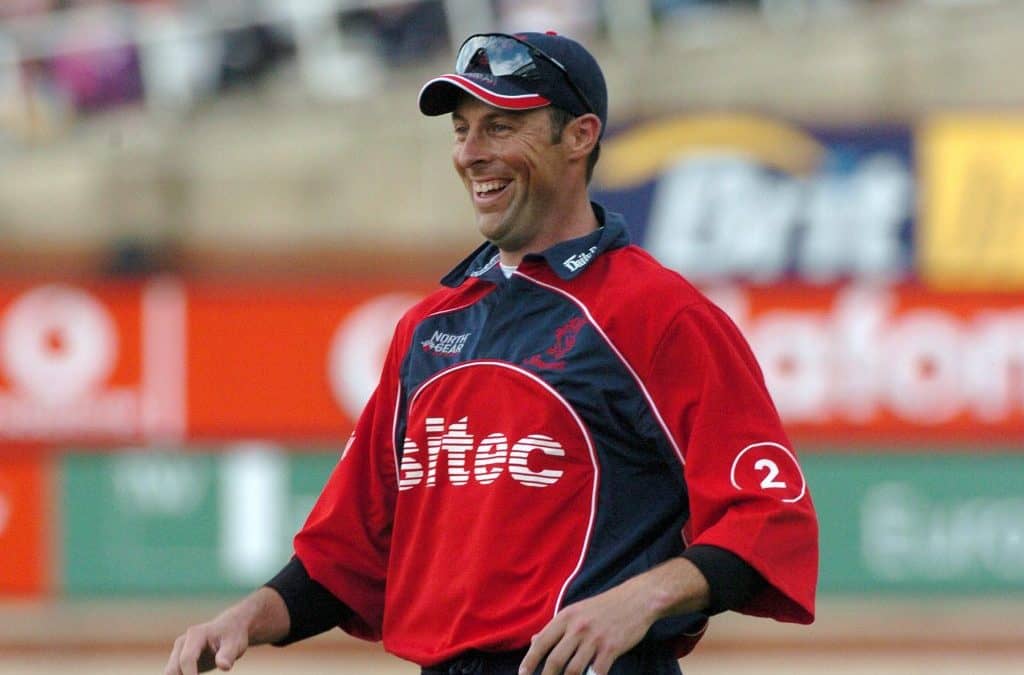 A fund-raising night in Newton Abbot may have some surprise – and star – guests.

Somerset and England cricket legend Marcus Trescothick will be the headline name for the event when he shares his memories of England’s historic Ashes win over Australia in 2005. 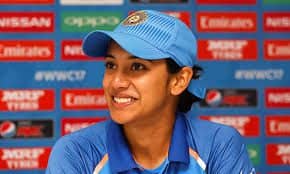 , regarded as the best female batter in the world.

The link is law firm Wollens. They are sponsoring the curry and quiz night at the Eastern Eye Indian restaurant in Queen Street on Wednesday (July 31). They are also the main sponsors of the Western Storm team.

The cricketing ladies will be coming straight from a T20 warm up game against Devon’s under 15s boys being played in Exeter that afternoon. The 15s are coached and managed by Jim Parker who, coincidentally, is Wollens Business Development Manager.

Marcus will be reliving how the Aussies were defeated 2-1 in a thrilling and gripping five Test match series 14 years ago but which all sporting fans remember and still talk about today.

He will also be giving his thoughts about this summer’s Ashes battle with the old enemy from Down Under which starts on Thursday.

The evening, which will also include a charity auction of sporting memorabilia, will be raising money for the Children’s Hospice South West and hosts South Devon Cricket Club who are also sponsored by Wollens.

Marcus has been a regular visitor to Newton Abbot and South Devon Cricket Club over the last few years, turning out in Testimonial games for Somerset teammates Peter Trego and James Hildreth, as well as his own last season when Somerset took on women’s super league champions Western Storm.

The left handed batsman represented England in 76 Test matches and 123 One-Day Internationals and stood in as Test and ODI captain on several occasions.

Tickets for the event, which include a two-course course meal, are available from the South Devon Cricket Club webshop here.

For further information, or Cheque, Cash or BACS bookings please contact Ian Shepherd on 07919033349 or ian@southdevoncc.co.uk