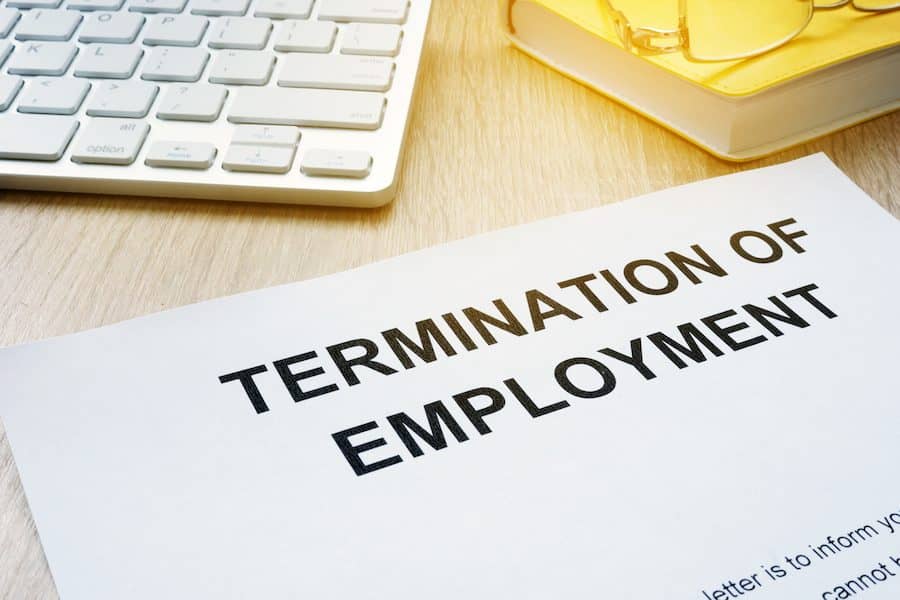 It is commonplace to negotiate severance terms before an employee leaves employment due to redundancy. Discussions usually agree the sums to be paid and formal settlement agreements are signed to create a clean break between the parties. The EAT has recently looked at a case where the parties had different ideas about what had been agreed, as well as what could be enforced.

In Evergreen Timber Frames v Harrington, the employee worked for the employer as a manager. He was told he was at risk of redundancy and his severance terms were discussed over several months. Before his dismissal, the employer wrote setting out the amounts that the employee would be paid on termination if he worked his notice and said they would like to ‘gift’ him a car. The employee wrote back (via an appeal letter) accepting the gift of the car but querying the redundancy calculation and complaining that they had agreed in verbal discussions that the company would also give him a computer and a month’s pay as a bonus. When the car was not transferred on termination, the employee then brought claims for breach of contract. The employment tribunal upheld part of his claim relating to the car, saying an agreement had been reached for its transfer as part of the severance package. It had been offered in the employer’s letter and accepted in the employee’s appeal letter. They awarded him £8400, representing its value. The employer appealed.

The EAT agreed with the employer. Termination discussions often involve back and forth conversations about different elements of the overall package. Negotiations would become too complicated if it were possible to hive off and accept one part of a deal whilst rejecting or trying to improve on other parts of it. In this case, the car was not a standalone promise but one part of a wider termination package. The employee’s letter of appeal was not acceptance of part of a deal but a counter-offer to improve the severance terms overall. The matter was sent back to a fresh tribunal on another point (to decide whether there had been a deal struck at a previous meeting to transfer the car in return for doing specific work during the employee’s notice period).

This case shows the importance of agreed written terms when employment is being terminated. The confusion in this case could have been avoided if the employer had used a settlement agreement. The discussions about its terms would have been frontloaded and confusion ironed out at an earlier stage. Settlement agreements have the added benefit of settling outstanding claims, meaning there is a clean break on termination and the certainty that there will be no future litigation.