The Corporate Insolvency and Governance Bill 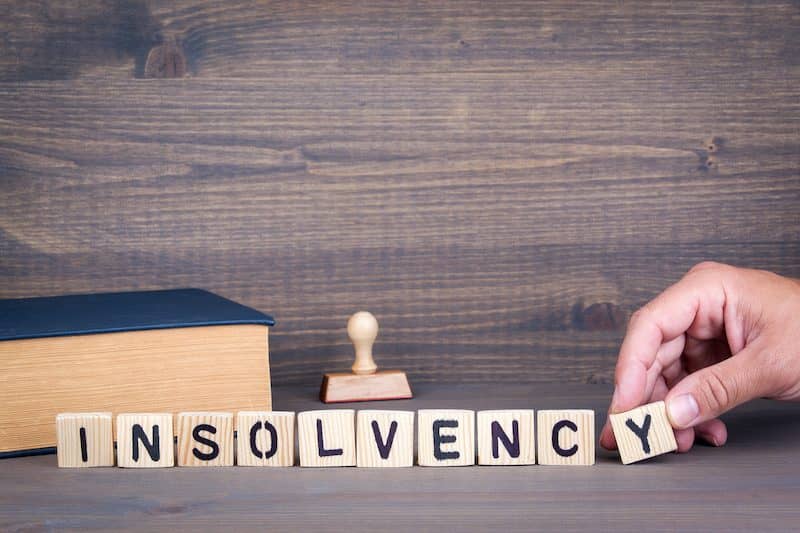 The legislation has been fast tracked through Parliament and contains several temporary measures aimed at relieving the burden on businesses across the UK in the wake of the COVID-19 pandemic, so that business efforts may be focussed on continuing to operate.

In addition, the Act contains various permanent aspects intended to give companies breathing space while an assessment of the viability of a rescue is considered. We set out below some key points coming out of the Act

The current position is that, once a company’s directors conclude (or should have concluded) that there is no reasonable prospect of the company avoiding liquidation/administration they have a duty to take every step which a reasonably diligent person would take to minimise potential loss to the company’s creditors. If, after the company has gone into liquidation/administration, it appears to the court that a director has failed to comply with this duty, the court can order the director to make such a contribution to the company’s assets as it thinks proper. This is known as ‘wrongful trading’.

The Act introduces temporary changes to the application of wrongful trading, effectively suspending the offence so that the court will be able to assume that the director is not responsible for any worsening of the financial position of the company or its creditors between 1 March and 30 September 2020. There is no requirement to show that the deterioration of the company’s financial position was due to the COVID-19 pandemic.

Restrictions on winding up petitions:

The Act states that statutory demands against companies served in the period between 1 March 2020 to 30 September 2020, are prevented from forming the basis of winding-up proceedings at any point on or after the 27th April 2020.

Further the Act creates an additional condition that must be satisfied before a creditor can obtain a winding-up order against a company on the grounds that it is unable to pay its debts. During the restriction period, any creditor asking the court to make a winding-up order on those grounds must first demonstrate to the court that the company’s inability to pay its debts was not caused by the coronavirus pandemic.

The Act introduces a new moratorium that will give a company in financial distress a 20-business-day breathing space from creditor enforcement action, which can be extended. The moratorium is overseen by a ‘monitor’ who must be a licensed insolvency practitioner. The monitor has a number of statutory roles, including a duty to bring the moratorium to an end if a rescue of the company is no longer likely or the company is not paying those debts that it needs to pay within the process.

The Act also introduces new “arrangements and reconstructions for companies in financial difficulty” where companies are able to propose an arrangement or compromise with creditors.

If you need help with your policies, procedures, and regulatory compliance get in contact with our team of experts, who’ll be more than happy to assist.