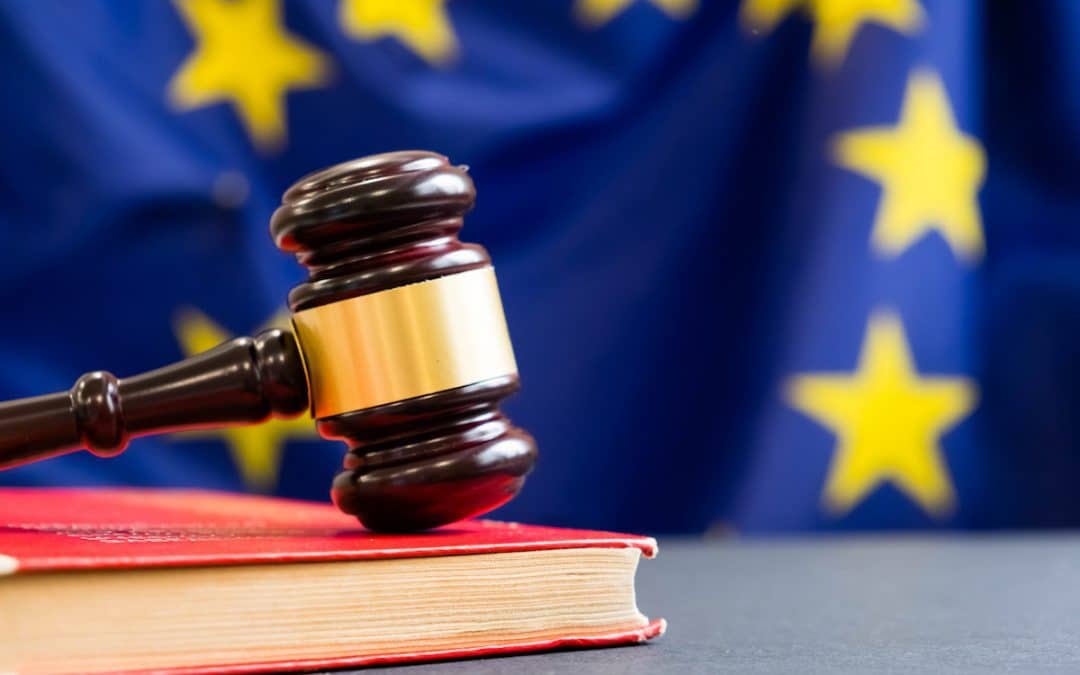 Back in 2020, the Supreme Court said that a bakery and its Christian owners had not directly discriminated against a customer when they refused to bake a cake bearing the slogan ‘Support gay marriage’. Ending seven years of litigation on this case, the European Court of Human Rights has said that Mr Lee’s claims that the Supreme Court breached his rights under Article 8 (respect for private life), article 9 (freedom of thought, conscience and religion) and article 10 (freedom of expression) are inadmissible.

The problem here was that Mr Lee did not raise his ECHR rights in the domestic (UK) proceedings and didn’t have a good reason for not doing so. Instead, he relied on UK laws which protect consumers against discrimination on the grounds of sexual orientation. As a result, the European Court said he had denied the UK courts the opportunity to balance his convention rights against those of the bakery (the bakery did raise their own convention rights in support of their refusal to bake the cake). That process was a sensitive balance best undertaken by domestic courts. The European Court did say that what was at stake here was whether the bakery was required to bake a cake expressing Mr Lee’s support for gay marriage, rather than any effect on his private life, or freedom to hold or express his beliefs. As such, it wasn’t clear to the European Court how the facts fell within articles 8, 9 and 10 anyway.