There is a new Highway Code on the way, did you know ? 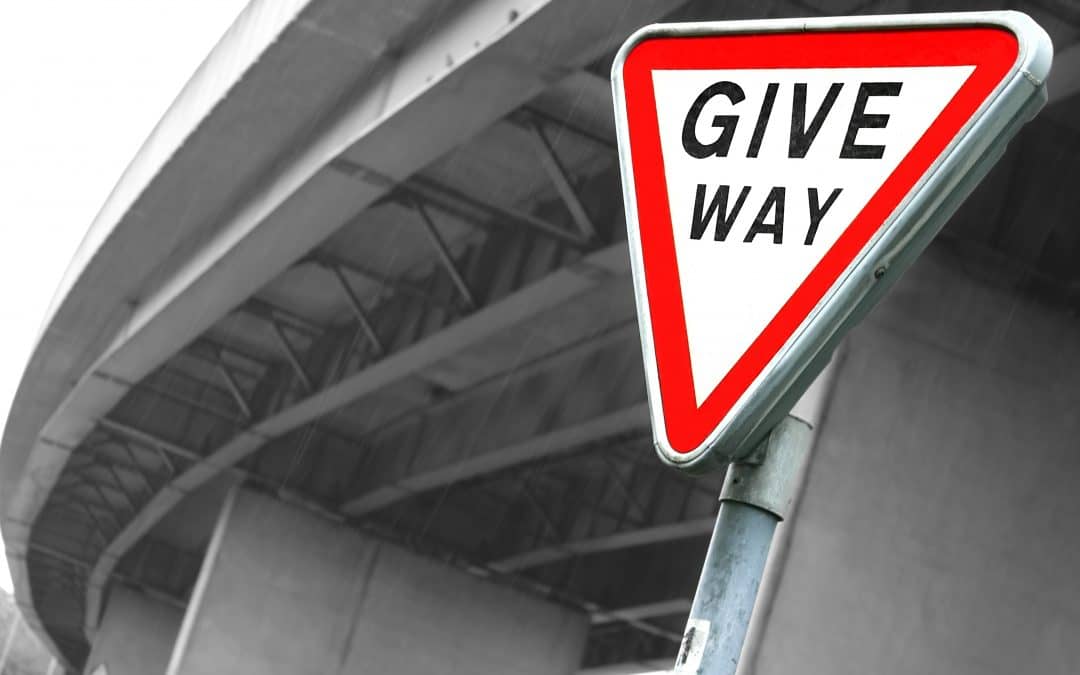 It has been quite a summer.  The lock-down requirements are due to be eased as this article is published. England have taken the European Cup Final to almost the very last kick, and most momentous of all, and there is a new Highway Code on the way.   This involves several changes which are more of emphasis than to the rules themselves; but do clarify some very long-standing and widely held misunderstandings and do seek to protect “vulnerable road users” from injury on the road.

The main thrust is to make a “hierarchy of road users” from the most vulnerable- to those who can cause the most harm, taking in cyclists, motorcyclists, horse riders and particularly disabled and elderly people along the way.  This is a recognition that some road users are more liable to be injured and other road users have the potential to cause more damage.   It is possible to be badly injured by a reckless pedestrian but it is much more common to sustain significant injury if you are hit by a motor vehicle, and this is reflected in the rules.

The question is, though, how many people will know about these rules and if they do know how far will they be honoured?

The amended version of The Highway Code is due out this year.

And do many people look at The Highway Code once they have passed their test, anyway?

The Department for Transport itself says that 40% more cyclists died on the road in 2020 than the year before (https://www.gov.uk/government/statistics/reported-road-casualties-great-britain-provisional-results-2020/reported-road-casualties-great-britain-provisional-results-2020) an increase on that scale, considering how many fewer motor vehicles were on the road is alarming.

Here at Wollens we regularly help people who have suffered injury on the roads and know the devastating effects accidents have on the lives of unprotected road users. This is a serious safety issue.

There is an increasing recognition that all road users are not equal, and nor should they be, and these changes are an attempt to get that message out. But until, and unless, there is concerted and effective publicity regarding the changes they will probably have limited effects on road-using behaviours.

It is worth bearing in mind though that if you do have an accident, these rules come into play. It is often said (technically correctly) that The Code is not legally-binding, but failure to adhere to it can be evidence of negligence in the civil courts, and is relied upon in the criminal courts too.

The historic events of the summer don’t seem to be over.  Keep your eyes peeled for an exciting new read from the Department for Transport.   Your licence, or maybe your life may depend on it.

If you or one of your friend or family have been injured on the road, please contact our injury specialist Christopher Tagg today. christopher.tagg@wollens.co.uk