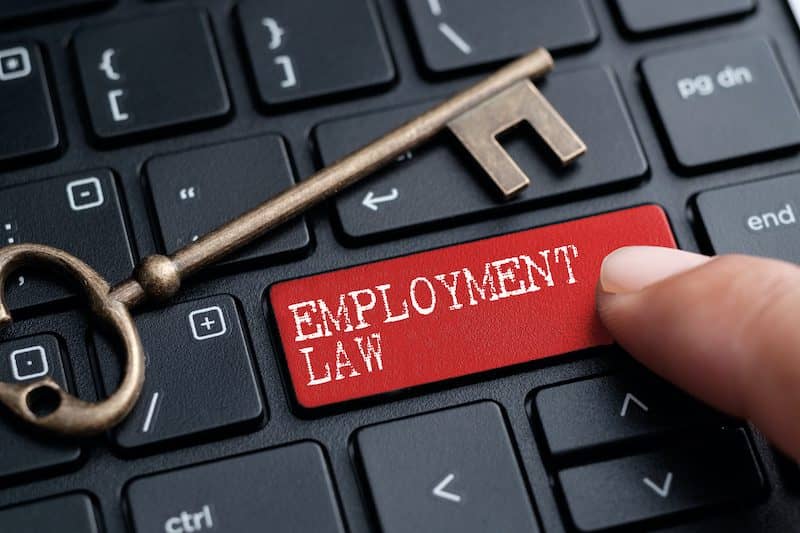 The Transfer of Undertakings (Protection of Employment) Regulations (TUPE) provide that employees who are employed in the relevant part of the business, immediately before a transfer, will automatically transfer to the transferee. This is called the automatic transfer principle. If an employee would have been employed immediately before the transfer but for being automatically unfair dismissed – where the transfer is the sole or principal reason for the dismissal – liability for the dismissal passes to the transferee. The Employment Appeal Tribunal has recently decided that an employment tribunal made a mistake when it ordered reengagement of an employee by a new service provider when the new service provider wasn’t part of the proceedings.

The EAT said the employment tribunal had made errors. If the employee had been assigned to the group of employees which transferred, he had no claim against the Health Board at all. Either his employment would have transferred to LP or he would have a claim against LP for automatic unfair dismissal. Either way, the Health Board would not be liable. The tribunal was wrong to make an order against one respondent to be reengaged by another business (LP) which was not a respondent in the proceedings. The EAT sent the case back to the employment tribunal to decide whether the employee was assigned to the group of employees which transferred: either he was, and liability passed to LP as his new employer, or he wasn’t, and liability would rest with the Health Board. If the employee wanted any remedy against LP, he would need to apply to join them into the proceedings as a respondent.

It will now be for the employee to join LP into proceedings if he wants to seek a remedy against them. This case shows the importance of employees identifying the correct respondent. In TUPE cases where an employee is arguing they should have transferred, that will include the transferee.