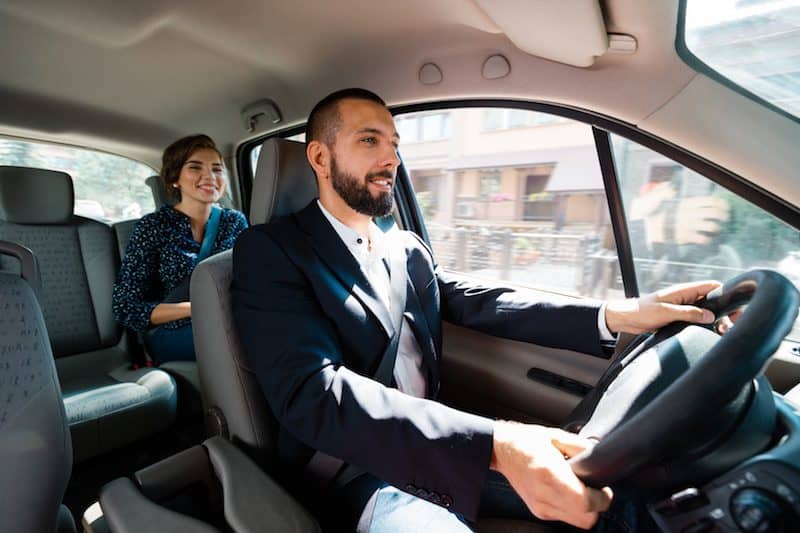 The Supreme Court has confirmed that Uber drivers are workers rather than self-employed contractors. As such, drivers are entitled to basic employment rights such as the national minimum wage, paid holiday and rest breaks

The long running Uber v Aslam saga has finally come to an end. The Supreme Court has confirmed that Uber drivers are workers rather than self-employed contractors. As such, drivers are entitled to basic employment rights such as the national minimum wage, paid holiday and rest breaks. The Supreme Court upheld the decision of the employment tribunal and changed the emphasis for determining worker status. A ‘worker’ is defined by section 230(3) of the Employment Rights Act 1996. The statutory definition includes  employees and anyone else who works under ‘any other contract…whereby the individual undertakes to do…personally any work…for another party’ provided the other party isn’t a client or customer of the individual (which would make them genuinely self-employed).

Uber and other gig economy cases have shown that written contracts can mask an entirely different state of working affairs. Instead of looking at the individual’s contract with the business, the Supreme Court said the starting point should be the statutory definition. It is important to consider what the statutory wording was designed to achieve in the first place – the protection of vulnerable workers from being paid too little, being required to work too much, or being treated otherwise unfairly. The Supreme Court noted that many individuals in the gig economy do not have the negotiating power to match the businesses they work for. In this case, drivers were subordinate to and dependent on Uber. This imbalance in power means that the contract cannot be the right starting point, as it was drafted by the party who holds all the cards. Laws such as the national minimum wage and paid holiday were brought in to protect individuals and that protection would be undermined if those rights could be circumvented by some clever contract drafting.

In this case, the evidence showed that Uber exercised significant control over drivers in relation to the work, from the car they drove, the price a customer paid and whether drivers could accept or decline work. That control made the drivers workers. A genuinely self-employed person could make these choices for themselves. The contracts were designed to mask the true relationship to Uber’s advantage.

The key point for businesses from this case is that contracts can never trump statute on this issue. If the starting point for deciding worker status is the statute itself, then it doesn’t matter how you dress up the relationship in any contractual documents. This decision will be costly for Uber. The Supreme Court agreed that the drivers were working when they were logged into the app not just when they were driving. The value of drivers’ backdated claims for national minimum wage will be enormous, and that’s before considering paid annual leave. Who’s holding the cards now?