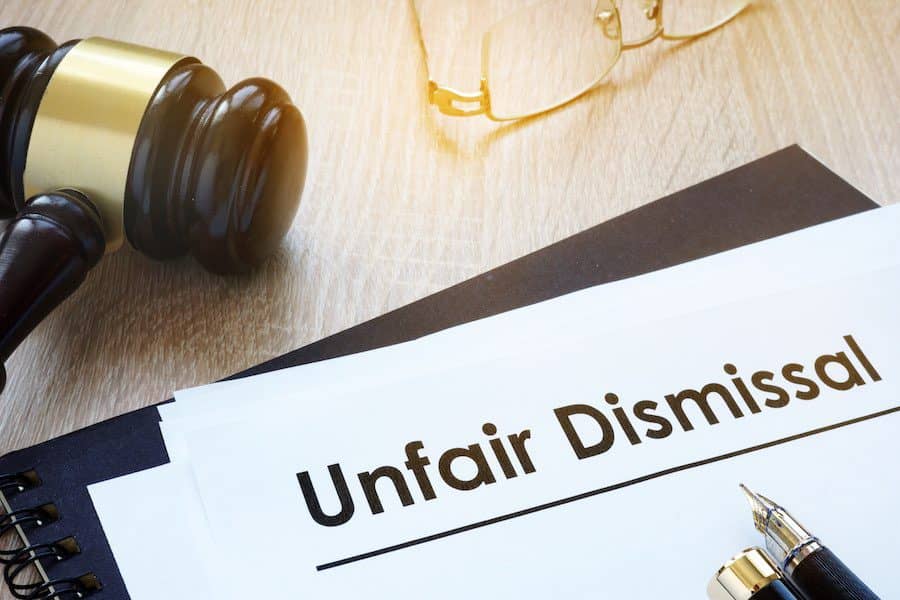 The opportunity to appeal against dismissal is usually considered to be an essential element of a fair dismissal. In the recent case of Gwynedd County Council v Barrett, the Court of Appeal said that this is not necessarily the case in a redundancy dismissal.

The employees were teachers who worked at a community school. School provision was reorganised, and the local authority decided to close that school and replace it with a new community school at the same location. The authority told staff that all employment contracts would be terminated and that the new staffing structure for the new school would be decided by application and interview. Unsuccessful candidates would be made redundant unless they could be found suitable alternative employment. The employees applied for jobs but did not get them. They were not given an opportunity to make representations to the school or appeal the position prior to their dismissal. The employees brought unfair dismissal claims. The tribunal said the dismissals were unfair because of the lack of consultation, the way they had to reapply for their jobs and because they were denied the right to appeal. On the failure to provide the right to appeal, the tribunal noted that an employer required ‘truly exceptional circumstances’ to refuse the right to appeal, which did not exist in this case. The EAT agreed. The local authority appealed to the Court of Appeal, in part on the basis that applying the ‘truly exceptional circumstances’ test had been wrong in law.

The Court of Appeal confirmed that failing to allow an appeal in a redundancy case did not necessarily make the dismissal unfair. If the employer had followed a fair procedure in terms of the selection process then the lack of any appeal was not necessarily fatal. However it was one of many factors to be considered when deciding whether a dismissal was fair. The Court of Appeal said the tribunal’s approach had been sound. They had not applied a blanket rule that the dismissals must be unfair because there had been no appeal. They had looked at the procedure in the round, including the absence of any opportunity for the employees to raise a grievance about the process or be consulted about the dismissals. The tribunal had applied a test of fairness and considered whether the employer’s approach in this case fell within the band of reasonable responses. They found it did not based on the procedure as a whole.

This case confirms that denying an employee an appeal against a redundancy dismissal will not necessarily result in a finding of unfair dismissal.