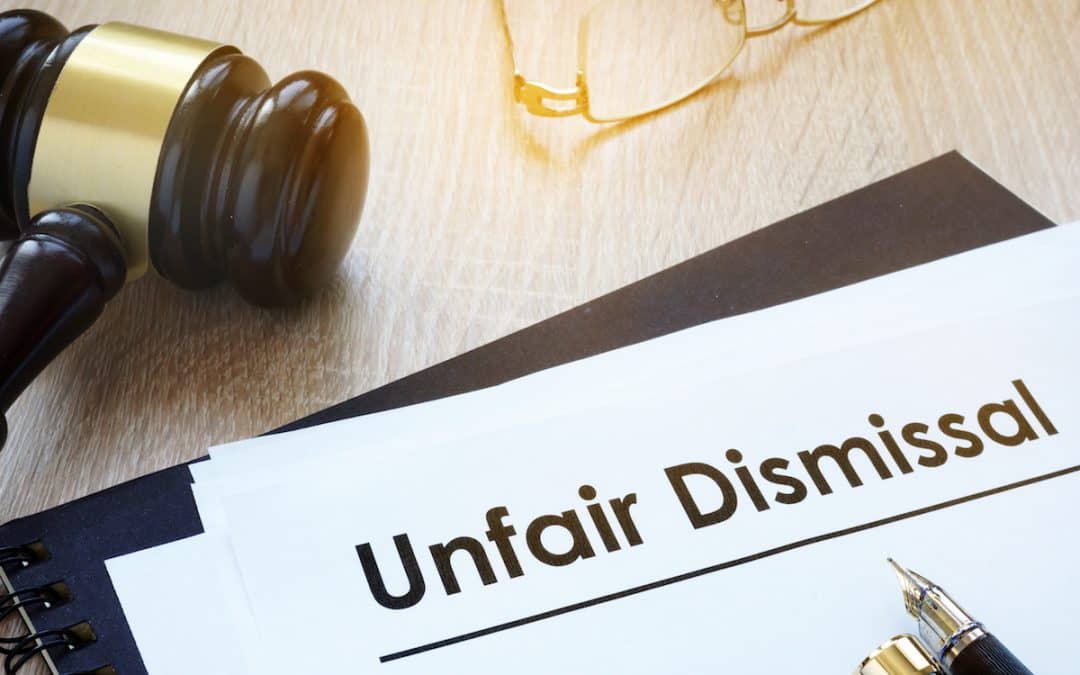 Conduct is one of the five potentially fair reasons for dismissing an employee. Gross misconduct is the term often used for the most serious types of misconduct that undermines the employer’s trust and confidence in the employee to such an extent that it justifies dismissal without notice. Gross misconduct can relate either to deliberate wrongdoing (wilful breach of the express or implied terms of the contract) or to gross negligence. But the unfair dismissal test in section 98 of the Employment Rights Act 1996 refers only to ‘conduct’ and this issue was considered by the EAT in the recent case of Hope v British Medical Association.

The employee was a senior policy advisor at the BMA. He raised a number of grievances against senior managers, one of whom had described him as ‘unprofessional and dismissive’ to another in an email. The employee lost his grievance, but his appeal was partially successful. The outcome of the grievance referred to the disproportionate amount of management time used up in the process and encouraged the employee to meet with his managers now to discuss matters, something he had previously refused to do. The employee went on to raise numerous complaints but didn’t want to actively pursue them, preferring to simply reserve the right to pursue them in future. He was given a deadline by which to confirm whether he wanted to proceed with his grievance, and he raised a grievance about being given a deadline. He was warned that his continued misuse of the grievance process might result in disciplinary action and he raised a complaint about that too. He raised another complaint about not being invited to a meeting. One of his managers started to feel bullied by him. He was then invited to a grievance meeting but refused to attend. He was found to have behaved vexatiously and his grievances were dismissed. He was then disciplined for that same behaviour and dismissed for gross misconduct (though he was paid his notice). The employee brought an unfair dismissal claim.

The employment tribunal said his dismissal was fair. The reason for dismissal was his conduct in raising numerous unfounded grievances and then refusing to progress them or drop them, refusing to attend meetings and seeking resolution through his line manager when the grievances were about more senior managers. The employer had carried out a reasonable investigation and disciplinary process. The tribunal said it was not unreasonable for the employer to have concluded that the employee’s behaviour was vexatious and unreasonable and said dismissal was within the band of reasonable responses open to the employer in the circumstances. The employee appealed, one of the grounds being that the tribunal had not properly considered whether his behaviour met the definition of gross misconduct as either deliberate wrongdoing or gross negligence. The EAT dismissed his appeal. They said that the law contained in section 98 of the Employment Rights Act 1996 gave ‘conduct’ as one of the fair reasons to dismiss, rather than ‘misconduct’ – gross or otherwise. Whether the dismissal was fair did not depend on the label for the type of conduct but whether the employer had acted reasonably in treating the employee’s conduct as sufficient reason for dismissal, bearing in mind its size and resources. The EAT said that the employer had a genuine belief in the employee’s misconduct, reasonable grounds for that view, had conducted a reasonable investigation and the decision to dismiss was within the range of reasonable responses. That was enough. There was no need for the tribunal to analyse whether the conduct amounted to gross misconduct by way of wilful breach of contract or gross negligence.

This case shows how tribunals will apply the law contained in section 98. However, the Acas code of practice refers to ‘gross misconduct’ as potentially justifying dismissal without notice (after a fair procedure) so whether conduct is gross misconduct is still likely to be relevant consideration in an unfair dismissal case. The judgment also contained helpful comment on the legitimate purpose of grievance procedures, saying they are not a ‘repository’ for complaints that can be left unresolved or resurrected at any time in future when the employee chooses. It may therefore be open to employers to insist that an employee either progress or withdraw a grievance if it has not been possible to resolve it informally. This case will also comfort employers in showing that repeated abuse of a grievance process can in some cases justify dismissal.