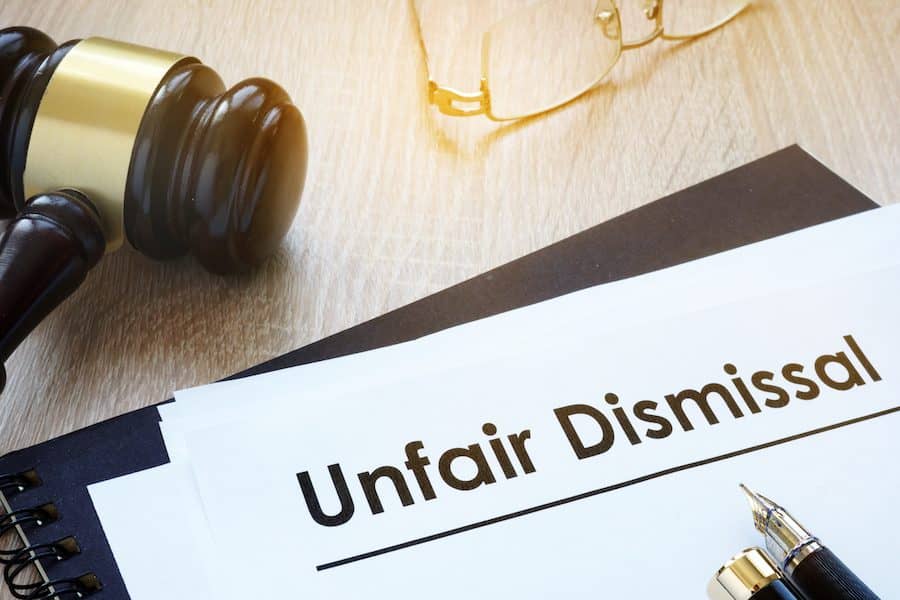 If a tribunal decides that an employee has been unfairly dismissed, it can reduce compensation, potentially to zero, for two reasons:

The EAT has recently looked at a case where the employment tribunal had reduced an employee’s compensation on both bases. In Wilkinson v Driver and Vehicle Standards Agency, the employee was a former police traffic officer who subsequently gained employment as a driving examiner. He knew that he was not allowed to drive candidates’ vehicles due to potential insurance issues. Despite this, he drove the vehicle of another driving instructor back to the base after a driving test. He did not mention this in his post-test reports, but his manager found out. The employee was not suspended. He was invited to a disciplinary meeting by letter which did not set out all the allegations comprehensively. Nor was he provided with all the evidence in advance, including a letter written by his manager which said that trust had been broken and was difficult to repair.  After a short hearing of 24 minutes, he was dismissed for gross misconduct. He brought a claim for unfair dismissal.

The employment tribunal said he had been unfairly dismissed. The failure to set out all the allegations and provide relevant evidence in advance meant the employee could not know the case against him nor properly challenge the evidence. The manager’s alleged breakdown in trust had not been properly interrogated during the disciplinary hearing. The dismissal was unfair. The tribunal imposed a Polkey deduction of 50% because they assessed that the chances of the employee being dismissed anyway were 50/50. They also reduced compensation (and his basic award) to zero due to his contributory fault. The employee appealed.

The EAT disagreed with the tribunal’s reasoning on compensation. The tribunal had not approached the Polkey issue properly. They should have decided would have happened had there been no unfair dismissal – that is, if a fair procedure been followed and the manager’s evidence about trust and confidence had been properly scrutinised at the disciplinary hearing. The EAT said it was wrong to conclude that trust had broken down irretrievably when the manager’s letter had not said that. The tribunal had reached a conclusion for which there was no evidence. However, the EAT confirmed that a reduction for contributory fault can still be made even if the dismissal would not have happened at all had the employer acted fairly. That reduction involves apportioning fault between the parties in relation to matters which led to the dismissal. Based on the limited evidence about trust from the manager’s letter, the employee could not have been ‘wholly responsible’ for his dismissal which would justify a 100 per cent reduction for contributory fault. The employer’s own poor conduct had not been properly considered. The case was sent back to the same employment judge to reconsider those conclusions.

There are a few things in this case for employers to note. Firstly, the EAT has confirmed that contributory fault can still be relevant even if the dismissal would not have happened at all had the employer acted fairly. But perhaps of more practical importance is the reminder about getting your process right. Employers must clearly set out all relevant allegations, and provide all relevant evidence, to the employee in advance of the disciplinary hearing. A dismissal process can never be fair if the employee doesn’t know the allegations they face or the evidence to support them. Even in clear cut cases, scrutiny of the relevant evidence will usually take more than 24 minutes.