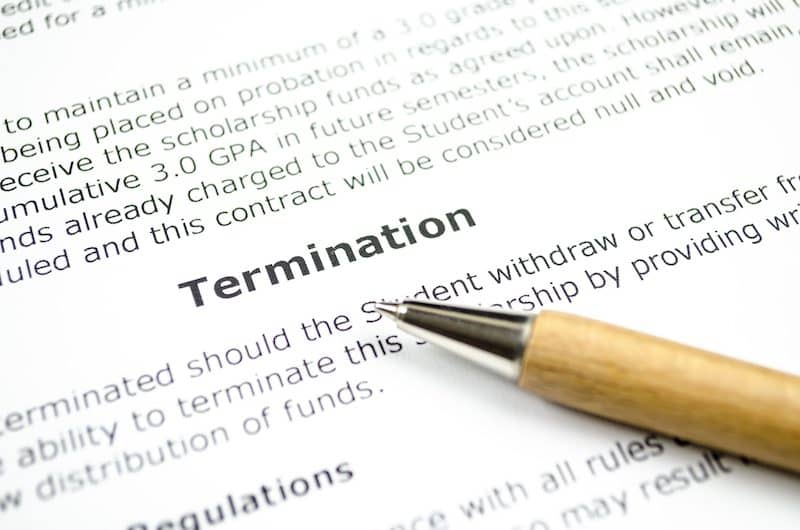 The Employment Appeal Tribunal has looked at whether it is fair to dismiss an employee who has been charged with a crime. In Lafferty v Nuffield Health, the employee was a porter at a charity. He had 20 years’ service and a clean disciplinary record. One of his duties was to transport patients who were anaesthetised. He was charged with a serious sexual offence outside of work, which he denied, and released on bail. He was suspended on full pay while the employer investigated. The employer decided that the risk to its reputation if he was found guilty was too great bearing in mind his access to vulnerable patients. They dismissed him with notice.

The employment tribunal found that his dismissal was fair based on ‘some other substantial reason’. The EAT agreed but said each case will be different. In some cases, the risk of reputational damage will justify dismissal before an employee has been convicted of a crime. It was relevant that the employer operated in a sector which had been under intense scrutiny due to employees committing sexual offences. In this case, the employer had conducted a reasonable investigation before deciding to dismiss. They had asked for more information about the charges from the employee and the police. They had also considered suspension on full pay but, with no trial date set, had decided the potential cost would be unreasonable bearing in mind its charity status. The employee’s dismissal was within the range of reasonable responses.

It is important to remember in this case that the employee was dismissed because of potential reputational damage, not because the employer thought he was guilty of an offence. The employee’s job provided the opportunity to commit the kind of offence he was charged with. That won’t always be the case. The EAT gave the example of an employee who is charged with a criminal driving offence but employed in a role which involved no driving. In that case continuing to employ the employee would be unlikely to result in reputational damage.

This case highlights the importance of a reasonable investigation before making any decision to dismiss. In cases where an employee is charged with a crime, that should involve seeking additional information rather than acting solely on the decision to prosecute. Employers must also consider options other than dismissal as part of any decision-making process.