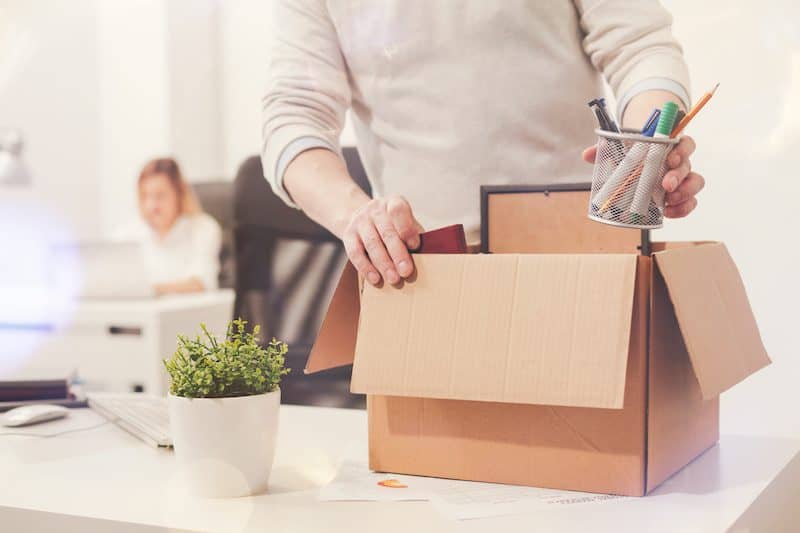 Many employers automatically suspend an employee accused of misconduct while they investigate the allegations. Many employees don’t object. The employee in Harrison v Barking, Havering and Redbridge NHS Trust did object and brought a claim in the High Court to stop what she said was an unfair suspension.

The employee was Deputy Head of Legal Services. She was suspended from work due to allegations about her handling of a clinical negligence case. She wasn’t provided with the details and ended up going off sick with stress. The employer asked her to return to work on restricted duties. When she refused, she was suspended for failing to follow a management instruction. The employee brought a court claim for an injunction to stop the suspension and return to most of her normal duties. She said the employer’s behaviour in suspending her breached the duty of mutual trust and confidence.

The High Court granted the injunction. There were strong grounds for arguing that the suspension breached mutual trust and confidence because there was no reasonable or proper cause for suspending her from most of her duties. The employer’s arguments purporting to justify suspension – namely criticisms of the employee’s work – came after the decision to suspend rather than before and no evidence had been provided.

Injunction proceedings are rare in employment cases. However, this case is a reminder that knee-jerk suspension decisions can come back to bite an employer. ACAS recommends that suspension should only happen in misconduct cases when the allegation is serious and when there has been a severe breakdown of the working relationship, or there is some other risk, such as the employee interfering with evidence or witnesses. Employers should always consider other options first, such as a temporary team move or different hours of work.