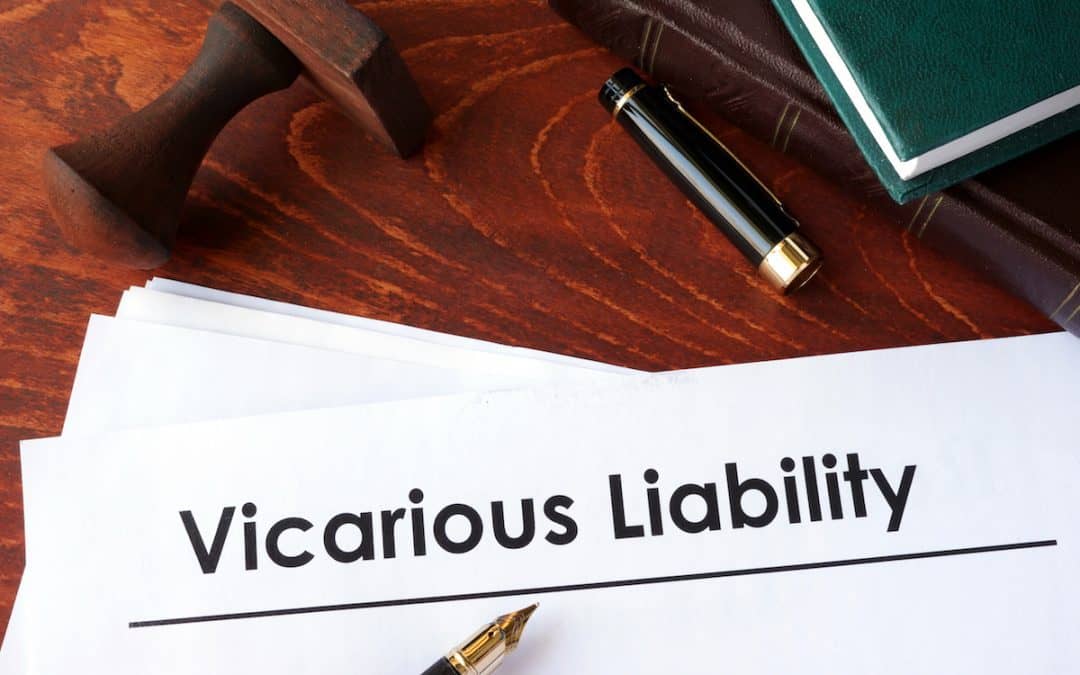 Employers must ensure that the workplace is safe for employees. Businesses can be held responsible for the acts or omissions of their employees which take place ‘during the course of employment’. In Chell v Tarmac Cement and Lime, the High Court has looked at whether an employer should be vicariously liable for an employee’s practical joke which seriously injured a contractor.

Both employees and contractors worked as fitters at one of Tarmac’s sites. There were tensions between the two groups because the Tarmac fitters felt their jobs were threatened by the contractors. The claimant contractor had told his own employer and Tarmac about the increased tension in the workforce. A few weeks later, a Tarmac fitter brought explosive pellets into work and hit them with a hammer close to the claimant’s ear as a practical joke. It left him with a perforated eardrum, hearing loss and tinnitus. Tarmac dismissed the practical joker, but the contractor brought a personal injury claim for negligence against Tarmac. He also claimed that Tarmac was vicariously liable for the practical joker’s actions.

The County Court said there was insufficient connection between the practical joke and the duties of the employee as a fitter. The High Court agreed. The claimant complained to the Court of Appeal. In relation to vicarious liability, the question was whether the employee’s actions had been done ‘in the course of his employment’. The Court of Appeal agreed that there wasn’t a close enough connection between the act that caused the injury – the exploding pellets – and the employee’s work to make it fair and reasonable to make the employer vicariously liable. The exploding pellets that had caused the injury were not Tarmac’s equipment and had nothing to do with the employee’s work. Tarmac hadn’t authorised the employee’s actions and what he did wasn’t an unauthorised way of doing something which had been authorised by Tarmac. Exploding the pellets was not done in the course of the employee’s employment. The tension between employees and contractors had not indicated a risk of violence. In relation to breaching its duty of care to the claimant, the risk of injury arising from the prank was not reasonably foreseeable. Even if there had been a risk of injury, expecting an employer to put in place a system to stop practical jokes would be unreasonable and unrealistic. It is obvious that ‘horseplay’ is inappropriate on a working site. Employees were expected to do their jobs with reasonable care and skill and, by implication, not mess around on site. The general site rules warned against ‘intentional or reckless misuse of equipment’, which was a warning against exactly what had happened.

This case follows a series of vicarious liability decisions in which employers have been found not to be responsible for acts of individuals which were not foreseeable. However, employers must not assume that all ‘horseplay’ will be considered in the same way. The facts of this case were very specific: the exploding pellets were not employer equipment and the action in exploding them totally unrelated to the employee’s work. It’s not too hard to imagine a situation where work tools, and work activities, might easily be used for practical jokes or horseplay and potentially land the employer in hot water. Employers might think it sensible to include a clause in contracts to set out very clearly that horseplay, practical jokes, and other similar inappropriate behaviour are unacceptable at work, as a belt and braces measure.