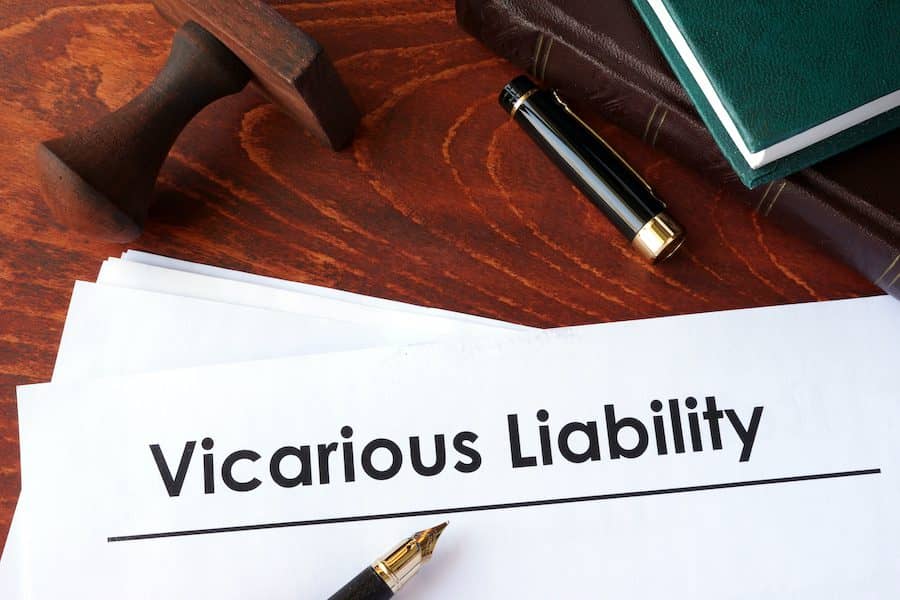 Employers must make sure that the workplace is safe for employees. Businesses can be held responsible for the acts or omissions of their employees which take place ‘during the course of employment’. In Chell v Tarmac Cement and Lime, the High Court has looked at whether an employer should be vicariously liable for an employee’s practical joke which seriously injured a contractor.

Both employees and contractors worked as fitters at one of Tarmac’s sites. There were tensions between the two groups because the Tarmac fitters felt their jobs were threatened by the contractors. The claimant contractor had raised these rising tensions with his own employer and Tarmac. A few weeks later, a Tarmac fitter deliberately exploded two ‘pellet targets’ close to the claimant’s ear as a practical joke. It left him with a perforated eardrum, hearing loss and tinnitus. Tarmac dismissed the practical joker, but the contractor brought a claim for negligence against Tarmac. He also claimed that Tarmac was vicariously liable for the practical joker’s actions. The County Court said there was insufficient connection between the practical joke and the duties of the employee as a fitter. Although there were known tensions between contractors and employees, the connection between the employment relationship and the prank was not sufficiently close. The tension had made the contractor feel uncomfortable but not threatened. The judge said it might have been different had the tension been so serious that it suggested physical violence or confrontation – it would have created a risk for the employer to address. The Court also found that the employer was not responsible directly – the risk of injury from a deliberate act was not foreseeable so there was no duty to take any steps to avoid the risk. The employer’s health and safety policies were extensive and warned against reckless misuse of equipment. That was enough. The contractor appealed.

The High Court agreed with the County Court and applied Morrisons v Various Claimants ( a case where the Supreme Court overturned previous courts’ decisions and said that Morrisons was not responsible for an employee’s deliberate act of stealing and publishing employee data). The High Court agreed that Tarmac had extensive health and safety policies in place to create a safe system of work in a potentially dangerous field. Including terms on horseplay or practical jokes would be too much to expect of an employer. The terms of the policy about the misuse of equipment was sufficient.

In this case, the court didn’t believe the contractor’s evidence that he asked to be removed from site due to the tension. This meant that he had overegged the true level of his concerns about workplace tension. This in turn meant that the level of concern he communicated to Tarmac was similarly lower. The situation might be different where an employer is aware of workplace tensions and the risk of violence becomes foreseeable. As always, employers must ensure that any employee safety concerns are dealt with appropriately.