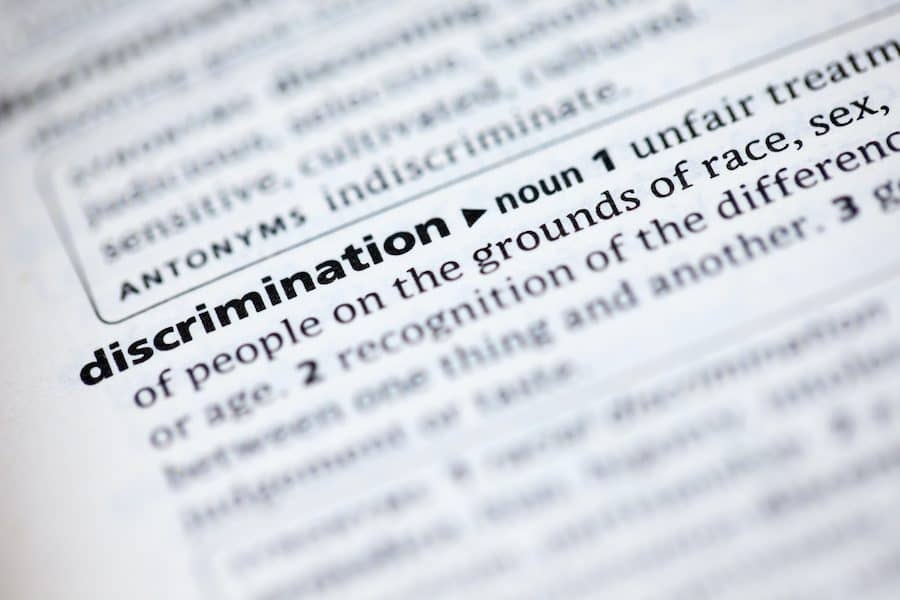 The employee emailed her employer saying that their actions – in arranging a Christmas event for a date when she could not attend – ‘may amount to discrimination’. In the same email, she also complained that her manager was unapproachable, aggressive and unhelpful. The tribunal found that the party arrangements were not an act of discrimination. In addition, the employee’s email was not a protected act because it didn’t contain an allegation that someone had contravened the Equality Act 2010. They considered the employee to be articulate and well-educated. They also noted the specific lack of reference to ‘sex discrimination’. As a business support manager, the employee carried out some HR functions for the company so had insight into discrimination issues. The tribunal therefore felt it was surprising that she was equivocal about discrimination complaints when she had been so clear about other issues – if she had wanted to raise discrimination complaints, she would have done.

This case does not mean that equivocal language will never be enough to turn a complaint into a protected act. The facts in this case were very specific – a well-educated employee, familiar with HR processes, and someone who had complained in very clear terms about other matters. On that basis, the tribunal concluded that she would have complained in clear terms had she intended to. Other employees may be understandably less informed or be less direct and have a lower hurdle to clear when raising discrimination complaints. Care must always be taken in relation to any correspondence which cites discrimination. It’s probably safer to assume it does qualify as a protected act and proceed cautiously.