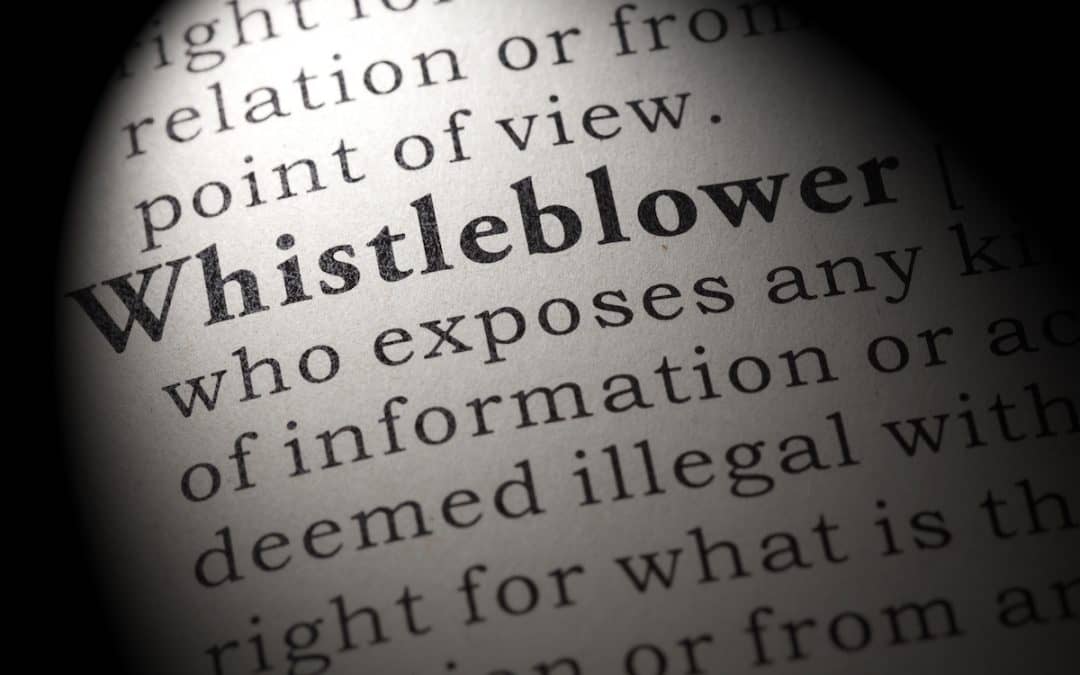 In Secure Care UK Limited v Mr R Mott, an employment tribunal found that when an employee is dismissed by reason of having made a protected disclosure in accordance with the whistleblowing legislation, that dismissal will be automatically unfair, even if the employee doesn’t have the requisite continuity of employment to otherwise bring a claim of unfair dismissal.

The EAT disagreed, holding that the Tribunal had made two errors in its reasoning.  An examination of the EAT’s judgement shines a light on what an employee has to show to get a whistleblowing dismissal claim over the line.

Mr Mott worked as the logistics manager for a company which provided transport services to NHS Trusts for people with mental health problems.  Mr Mott made nine disclosures during his employment, three of which were accepted by the Employment Tribunal as protected disclosures.  They related to Mr Mott’s concerns about inadequate staffing and, the day after the final one was made, he was told he was at risk of redundancy.  He was dismissed around six weeks later.

The Employment Tribunal judge found that there was a genuine redundancy situation, but that the selection process was questionable, and the fact that Mr Mott had been “pointing out problems” clearly had a material effect on his selection for dismissal.  The judge had relied on a Court of Appeal decision, Fecitt v NHS, to support her finding that causation is established if the protected disclosure materially influences the treatment in question.

However, the EAT pointed out that the test in Fecitt only applies to claims of detriment under s47B of the Employment Rights Act, not dismissal.  The test for unfair dismissal is that the protected disclosure must be the sole or principal reason for the dismissal.  Therefore, the Employment Tribunal judge used the wrong test.

The EAT also found that, when she was considering what had caused the dismissal, the Employment Tribunal judge did not confine her consideration to the three protected disclosures, but rather considered the combined impact and effect of all of Mr Mott’s communications about staffing levels and the associated problems he considered that gave rise to.

In the light of these errors, the appeal was successful, and the case was sent back to the Employment Tribunal to decide whether the three protected disclosures were the sole or principal reason for the dismissal.