Whistleblowing in a public or private capacity? 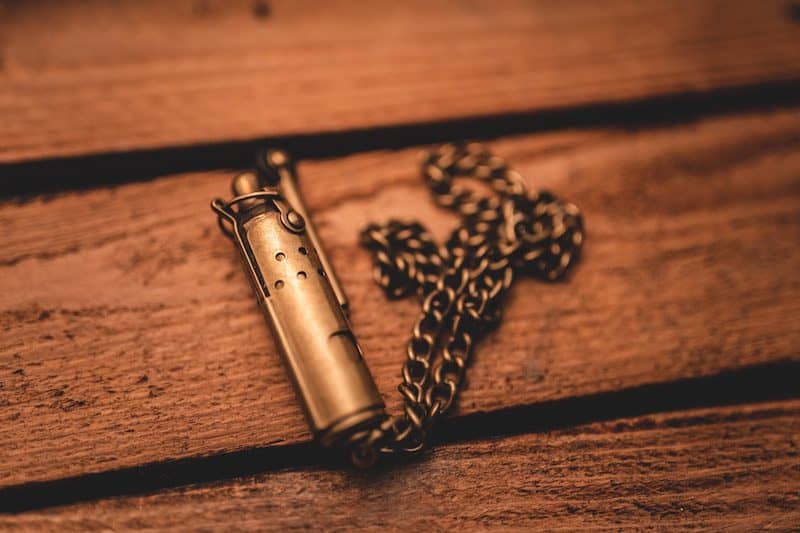 Section 47B of the Employment Rights Act 1996 says that an employer must not treat a worker badly (subject them to a detriment) if they have ‘blown the whistle’ on wrongdoing (made a ‘protected disclosure’). In Tiplady v City of Bradford Metropolitan District Council, the Court of Appeal looked at what being treated badly ‘in employment’ means.

The employee was a senior planning officer for the Council. During her employment, she was also in contact with the Council as a householder about sewer issues and building a shed on her property. The employee thought the Council dealt with these issues unreasonably. She resigned and claimed she had been treated badly because she had blown the whistle on the sewer and shed issues.

The employment tribunal said that she could not bring whistleblowing claims under section 47B. She had ‘blown the whistle’ as a householder rather than an employee. Any detriment was levelled at her in a private capacity and not as an employee. (The tribunal didn’t much like the facts either, saying that the detriments either hadn’t happened or were unrelated to a protected disclosure.) The employee appealed. The Employment Appeal Tribunal and the Court of Appeal agreed with the employment tribunal. The question was whether any detriment had been suffered ‘as an employee’. In this case any alleged detriments were levelled at the employee as a householder and not as an employee. She couldn’t bring a claim under section 47B.

This situation will be rare but might be helpful to businesses who provide services to individuals who also work for them. Although detriments in a field other than employment can’t be actioned under s47B, retaliatory treatment should always be avoided in business. It’s better to deal with issues head on rather than trying to dodge them.