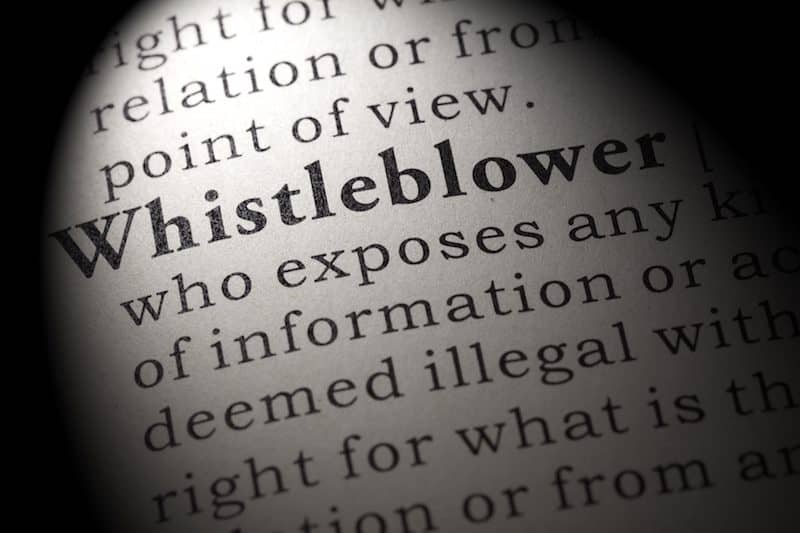 Workers are protected from being treated badly by their employer because they have made protected disclosures about malpractice. In Jesudason v Alder Hey Children’s NHS Foundation Trust, the Court of Appeal has looked at whether an employer’s attempts to set the record straight can amount to a detriment.

The employee was a consultant surgeon. He made numerous disclosures to various bodies, including the Trust’s HR department and the Care Quality Commission. He also made inappropriate disclosures to Private Eye magazine. He resigned his post and signed a settlement agreement. He then brought a claim for detriments suffered due to whistleblowing, including detriments after his resignation. He said he had suffered detriment due to letters the Trust had sent to third parties defending its position. The letters said that the employee’s allegations were completely without foundation (when reports had identified concerns) and that the employee’s actions were ‘weakening genuine whistleblowing’.

The employment tribunal and EAT agreed that the letters could not amount to a detriment because the Trust was simply defending its position. The Court of Appeal said they had technically got it wrong. An employee could suffer a detriment if negative comments were made about him in a letter seeking to set the record straight. The employer’s motive is irrelevant if the effect is detrimental to the employee. However, the Court agreed with the tribunal and the EAT on causation. The claim still failed because the detrimental treatment (the letters) was not caused by the employee’s protected disclosures. The reason the Trust had made those detrimental comments had been damage limitation, to reduce the effect of the potentially damaging information the employee had made public, not because he had blown the whistle.

This case shows that an employer might be able to justify making negative comments about an employee when seeking to defend its position, especially when matters have been thrown into the public domain by an employee. Whistleblowing cases can be tricky though and should be handled with care and with the benefit of legal advice.