58 Wollens staff with 1,300 years service between them! 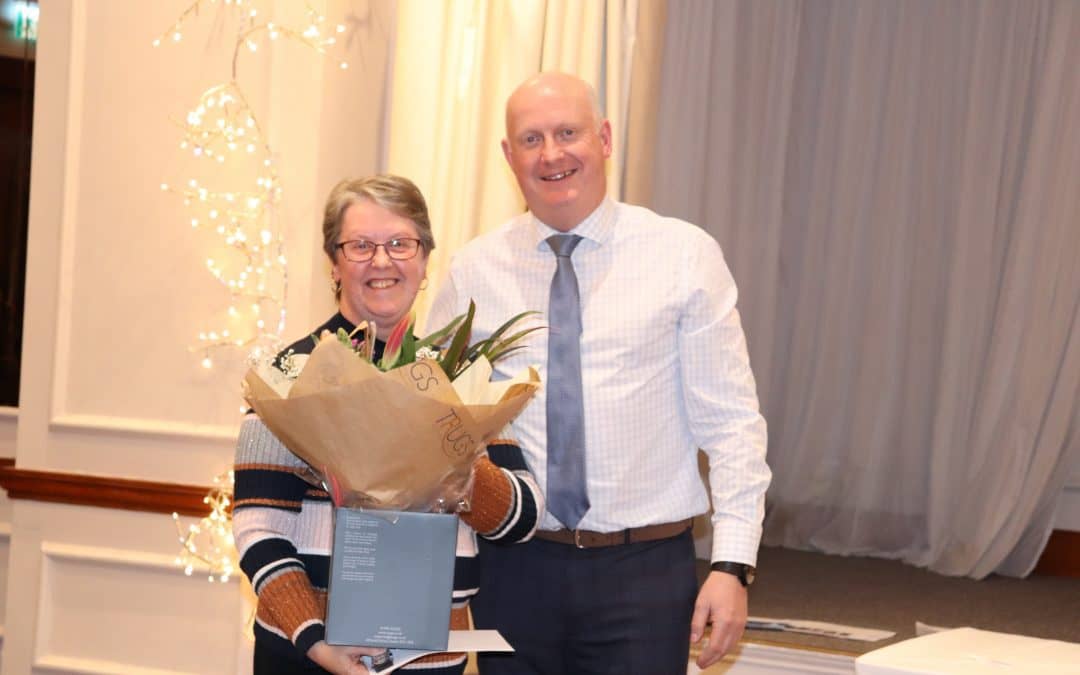 Wollens have paid a special seasonal tribute to some of their longest-serving staff members. Champagne and flowers were presented during their Christmas party and celebrations at the Rougemont Hotel in Exeter.

Julie Walker Brown, from the Property team in Torquay, was the longest serving to be recognised on the day with 35 years.

Not far behind was Susi Poland, from the support team in Torquay, with 25 years. 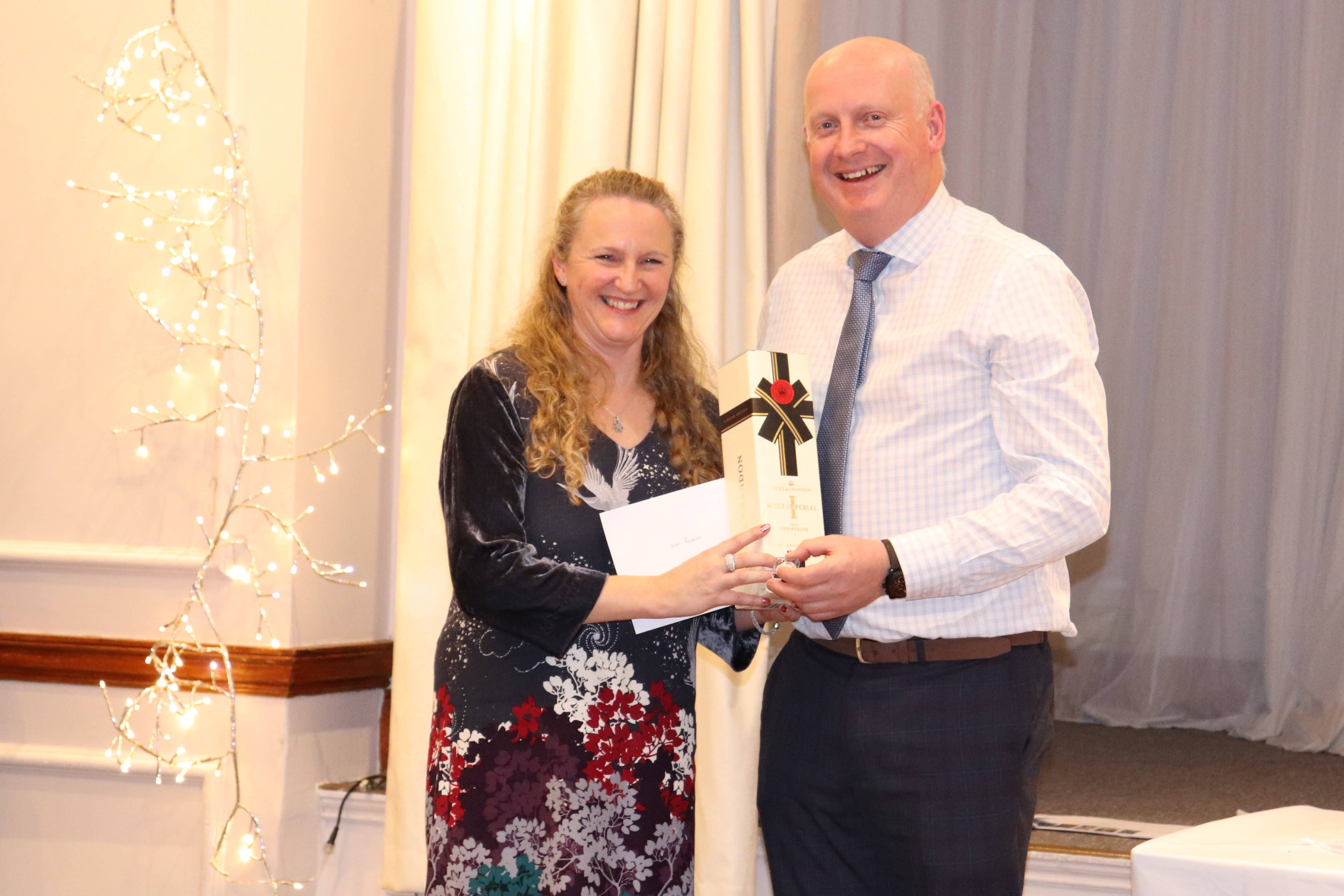 Other staff recognised were:

Congratulations and thanks to you all !