Wollens team take to the crease 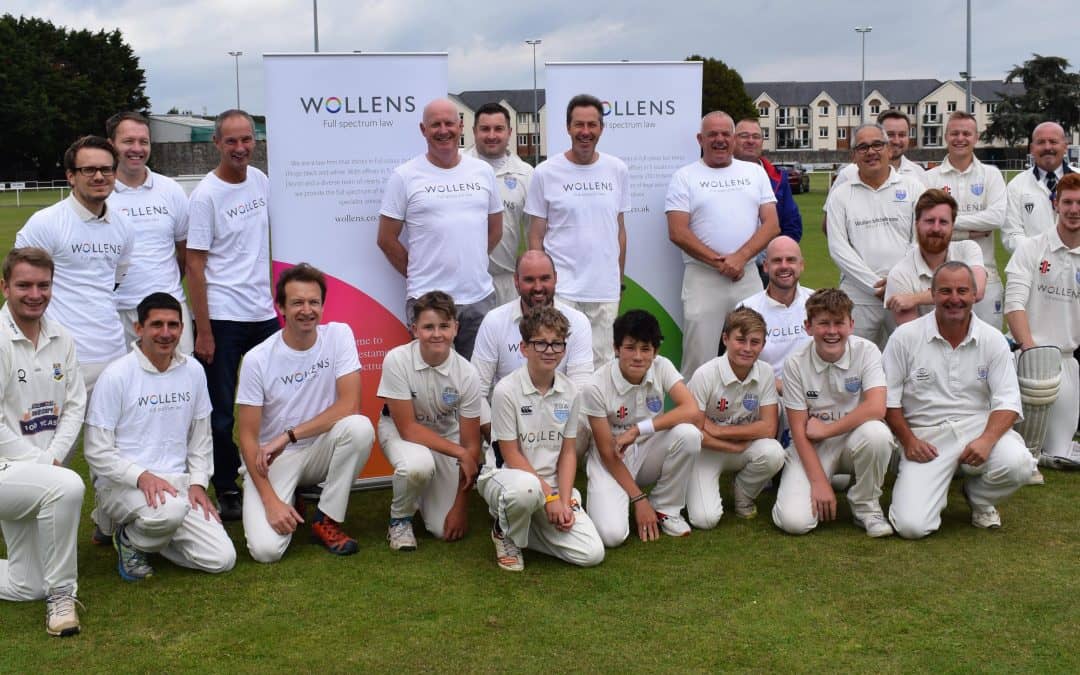 The Wollens cricket team gave the champions of South Devon Cricket Club a run for their money in the annual sponsors match.

South Devon were celebrating one of their best seasons after both their first and second teams won promotion in the Devon League.

Openers Chris Hart and Clive Meredith gave Wollens a steady start. And there was also a half century from guest player Matt Beasant.

Wollens boss Chris Hart said: “It has been a terrific season for the club and we are delighted to be involved as sponsors

“Our game was played in exactly the right spirit. We all enjoyed a great day” 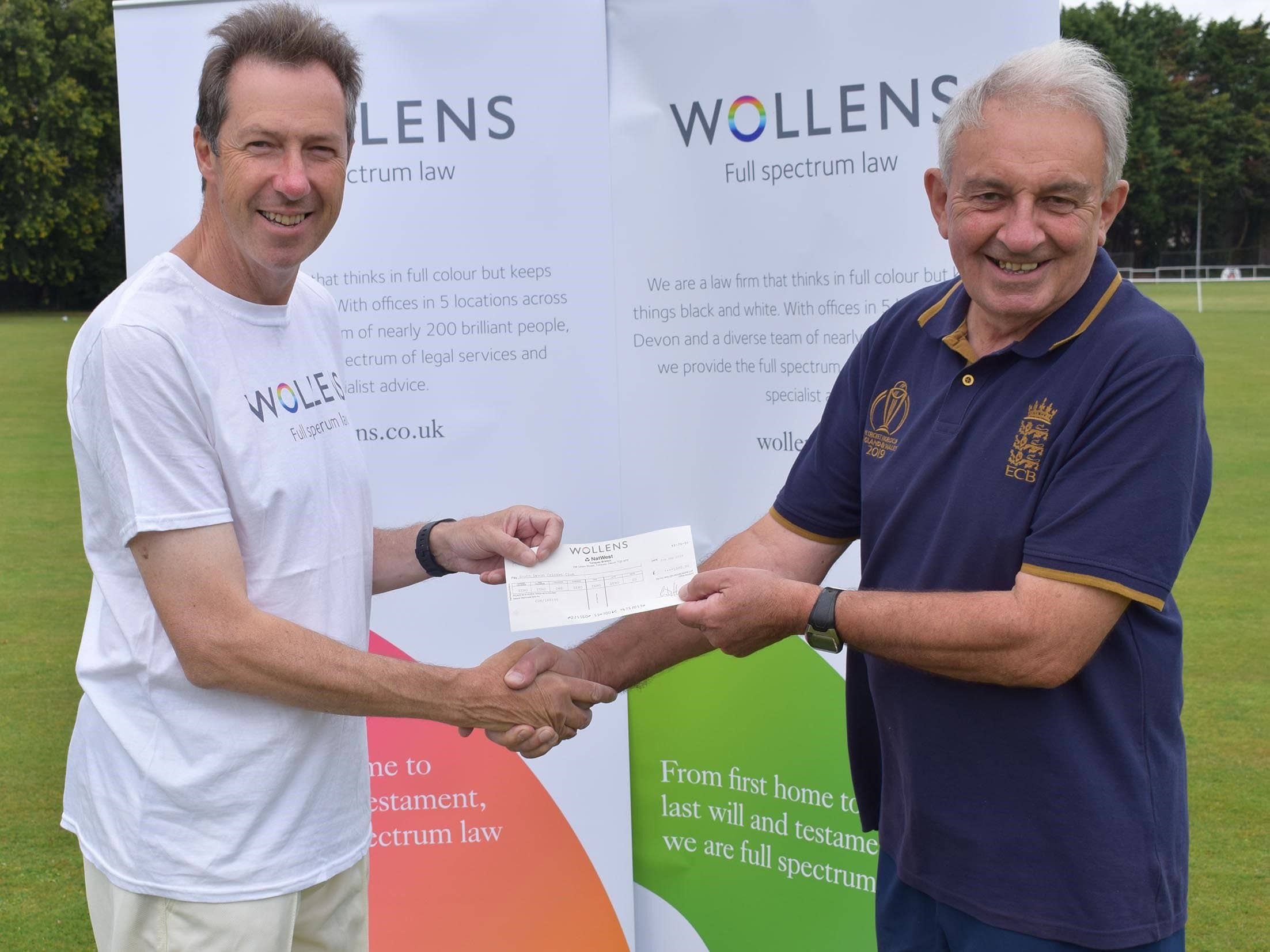