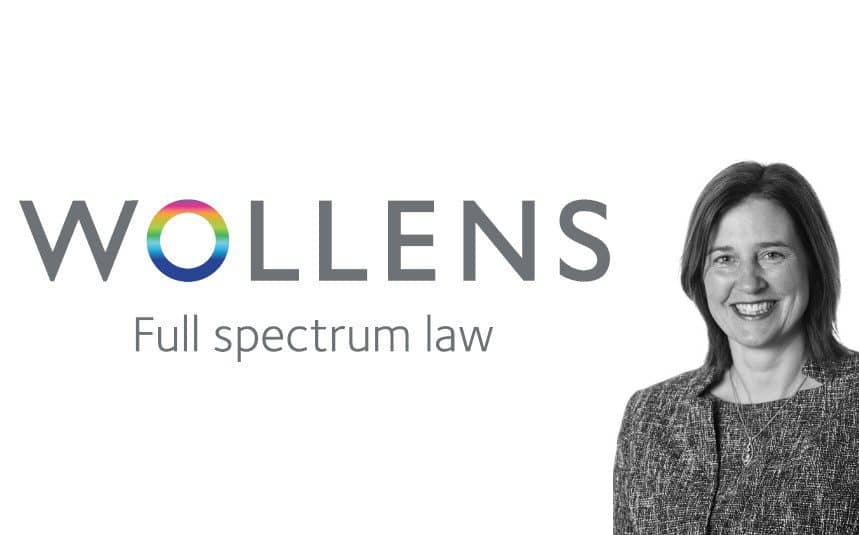 Women are leaving themselves financially vulnerable should their marriages fail.

That is the verdict after a survey found women are vulnerable to financial troubles in the event of a divorce because they are failing to get to grips with the wealth of their household.

Only 25 per cent of divorced women said they had a complete understanding of their and their partner’s combined financial situation.
Rebecca Proctor partner and head of the family team at Devon law firm Wollens says “With two-in-five marriages ending in divorce, women are therefore leaving themselves financially at risk should their marriages collapse”.

Chief executive Charlotte Ransom said: “We always encourage women to maintain financial engagement and awareness regardless of their marital status.

“While it’s encouraging to see the majority of UK women have a complete understanding of their personal wealth, by failing to extend this understanding to their partner’s finances and their total wealth as a couple, women are leaving themselves financially vulnerable and exposed in the event of a split.”

Rebecca Procter, also commented “It is not uncommon for women (although men too!) not to seek early independent legal advice, which is important to ensure that they have a full understanding of what their financial entitlement upon divorce will be.” Whilst there is an initial cost attached to this, the early advice is often invaluable. Women tend to underestimate the value of pensions assets, either not pursuing a claim on them at all or foregoing a claim in favour of a greater share of property or other financial assets.
“A family law specialist will carefully guide the client through this process so that a fully informed decision can be made. The solicitor will often empower the client to stand firm when important decisions need to be made.”