Worker or Self Employed? 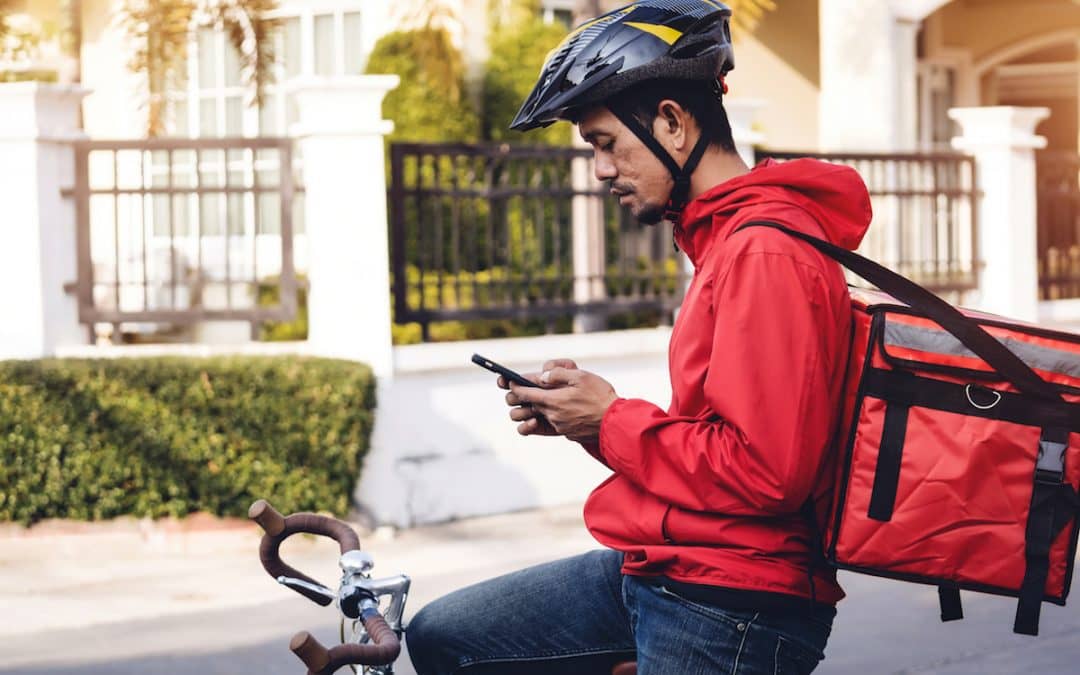 There have been a number of gig economy cases examining whether individuals satisfy the definition of ‘worker’ under s230(3)(b) of the Employment Rights Act 1996.  The latest case in front of the Court of Appeal, Stuart Delivery Ltd v Augustine, involved a moped courier.

A ‘worker’ is defined as someone who works under a contract of employment, or under other contract, express or implied, where the individual undertakes to personally do or perform any work or services for another party who is not a client or customer of any profession or business carried on by the individual.  If they do not satisfy that test, they will usually be deemed to be a self-employed independent contractor with no employment law rights.

As can be seen from this definition, personal service or performance is pivotal to being a worker, and so it follows that someone with an unfettered right to provide a substitute will not satisfy the test.  This was the key consideration in the Court of Appeal’s judgement.

Mr Augustine delivered goods by moped.  He was subject to ‘general conditions of use’ between himself, the company and the user, but the court took into account all the evidence in relation to the realities of how the arrangement operated.

Mr Augustine could accept individual delivery jobs via the company’s app, and be paid for that job. He also signed up for slots covering the zones with the highest concentration of users, committing to be in a certain area for 90% of the time.  In return, he was guaranteed a minimum of £9 an hour, even if he did no deliveries.  He could lose that guaranteed fee if he did not abide by certain availability provisions.

Mr Augustine was able to indicate via the app that he wished to give up a particular slot he had signed up to and another driver on the app could take it up.  If no-one offered to do so, Mr Augustine had to complete the slot or face penalties.

Mr Augustine brought proceedings in the Employment Tribunal contending he was an employee, or a worker.  He was found to be a worker on the basis that he did not have an unfettered right to substitute, and that he did not have any choice over who, if anyone, would accept a slot which he returned.  All he could do was release it back to the system and hope that another approved courier accepted it.   The EAT dismissed the company’s appeal.

The Court of Appeal clarified that the Pimlico Plumbers judgement had created only two categories to consider when deciding whether someone had to provide personal service or not (and not five as the company had argued).  The first was an unfettered right to substitute, in which case there would not be personal service (and hence, the definition of worker would not be satisfied) and the second was a conditional right to substitute which may or may not be inconsistent with personal service, depending on the conditions.

The Court of Appeal in the Augustine case found that the Employment Tribunal was correct to find that the system Mr Augustine worked under was set up to ensure that he did carry out the work, and did turn up for the slots he had signed up to do.  That was necessary for the company’s business model to work.

This case shows, once again, that companies which seek to closely control how and when a person works, with limited rights to substitute, are unlikely to succeed in arguing that the individual is not a worker.  Further cases are likely given that a firm of solicitors are currently seeking drivers to join a group action against Amazon, a claim which they estimate could be worth over £100 million, owed to at least 3,000 drivers.