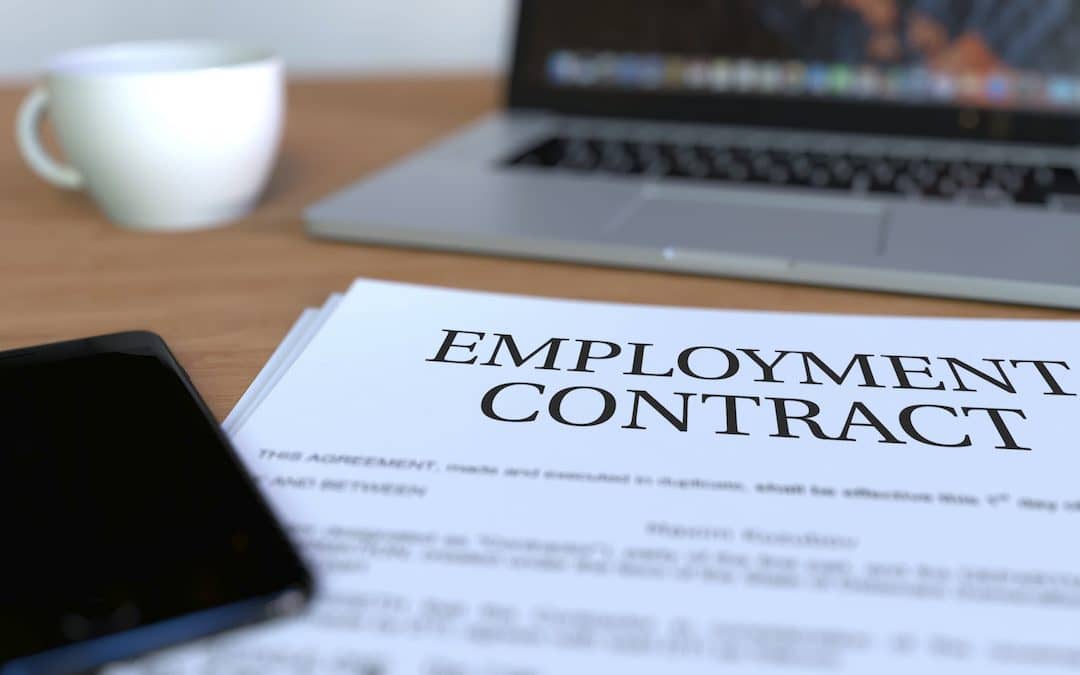 Section 230 Employment Rights Act 1996 sets out the legal definitions of employee and worker. To be a worker – and gain the benefits of paid holiday and national minimum wage – there must be a contract between the business and the individual, the contract must be for personal work or service and the organisation should not be a client or customer of the individual. The early part of 2022 saw a worker status case which broke the usual mould. In Johnson v Transopco, the Employment Appeal Tribunal (EAT) found that a taxi driver using a rides app was in business on his own account rather than being a worker.

Mr Johnson was a London black cab driver. He also registered with Mytaxi, a ride app operated by TUK. In one year, he did almost 300 jobs on the app, at a value of around £4,500. In the same year, he earned nearly £30,500 as a self-employed hackney cab driver. He brought claims in the employment tribunal for holiday pay and the national minimum wage based on being a worker for TUK. His claims failed. The tribunal accepted that Mr Johnson had to perform his work personally – he could not delegate it to anyone else. However, they said he was not a worker. This was not a dependent relationship because only a fraction of his overall work came through the app, and it was not his main source of income. When looking at the issue of control, the tribunal found that he was under no obligation to accept jobs and was free to choose instead to pick up street hail passengers, which he did for the majority of the time. He rejected 75 per cent of jobs offered to him through the app and cancelled around 35 per cent of jobs accepted. He could work when he wanted and cancel jobs when he liked. Nor was he controlled in his work by TUK – in contrast to Uber, which set the routes and fares for its drivers, Mr Johnson could choose his routes and his fees were regulated by his TfL regulated taximeter. Unlike Uber, he was sent passenger information and could communicate with them directly. All this indicated a level of independence consistent with being an independent contractor rather than  someone being fully integrated into the TUK business. The tribunal found that TUK was a customer of Mr Johnson’s taxi business.

The EAT agreed. They said the tribunal had been entitled to look at the proportion of Mr Johnson’s TUK work and compare it to his overall work/income, in deciding that TUK was a customer of Mr Johnson’s taxi driving business. This information also showed that the relationship was not one of dependence on TUK by Mr Johnson. Although he had an obligation to provide his services personally, the tribunal was correct to conclude that TUK was a client or customer of his taxi driving business.

In this case, it was relevant that Mr Johnson’s work on the app formed a small part of his overall income offering taxi driving services. The decision shows that tribunals may consider what proportion of an individual’s overall business activities are carried out via the business through which they are claiming worker status. This is an employer ‘win’ in the worker status saga but emphasises what we already knew from previous worker status judgments, that cases will turn on their own facts.