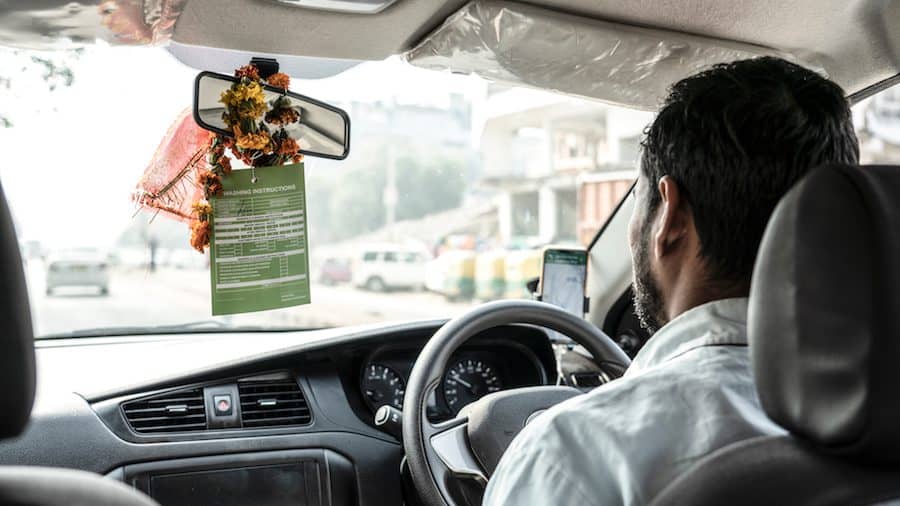 The Uber v Aslam domino rally has begun. In Addison Lee v Lange, the Court of Appeal has refused the employer permission to appeal the EAT’s decision that Addison Lee drivers are workers. Addison Lee provided private hire and courier services. Drivers were formally recruited and given training. They had guidelines on how to do the job. They leased branded cars. Each driver had a handheld computer from which jobs would be allocated. They could log on and off the system when they wanted. However, when logged on they were deemed ready to work and expected to accept jobs. The drivers’ contractual paperwork said they were independent contractors, but drivers brought claims saying they were workers and entitled to holiday pay and the national minimum wage.

The employment tribunal and EAT said the drivers were workers. By signing up to the contract and hiring the car, the drivers were undertaking to do some work for Addison Lee. They remained subject to Addison Lee rules in between shifts: they couldn’t alter the car branding, no one else could drive the car and they paid ongoing vehicle charges. As a result, there was an implied overarching contract between ‘logging on’ sessions. Even without the overarching contract, the ‘worker’ definition was satisfied each time the individuals logged into the app. This was because they were undertaking to accept jobs allocated to them (even though the contracts said they didn’t have to). They were not running small businesses on their own account. Addison Lee appealed but were told that they would have to wait until after the Supreme Court judgment in Uber v Aslam.

Preventing the employer from arguing the point further, the Court of Appeal said that there was a contract in place every time a driver logged onto the Addison Lee app. Like Uber drivers, Addison Lee drivers are workers and entitled to holiday pay and the national minimum wage. This is the end of the road for Addison Lee and a first domino down for the gig economy fight for worker status. The courts will be hoping this decision dissuades employers arguing the point unnecessarily and avoids the need for a costly and time consuming caselaw domino rally.