A time for giving? 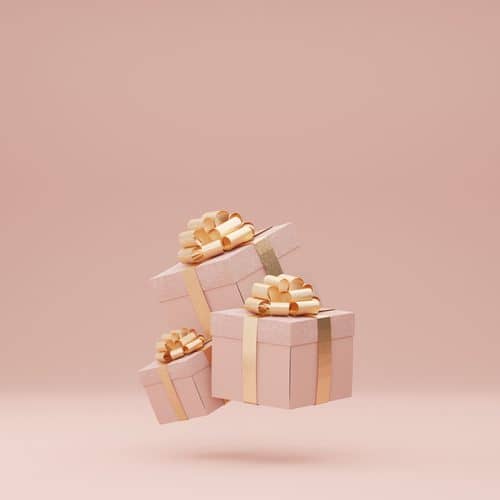 The biggest penalty yet for a conviction under the Bribery Act is a reminder to be abreast of the legislation during the Christmas corporate gifting season.

Companies and customers are set to miss another year of Christmas parties and corporate entertaining, following the discovery of the Omicron coronavirus variant. But with the expectation that corporate gifting will take its place, businesses need to check they are on top of the rules.

It’s ten years since the Bribery Act was introduced, which sets out how corporate hospitality and gifting must be reasonable and proportionate. And for companies who get it wrong, the costs can be considerable.

Since the introduction of the Act, the Serious Fraud Office has shown an increasingly tough attitude towards tackling corruption and even the smallest companies can feel the force of the Bribery Act if they don’t have the right checks in place.

In the biggest penalty yet seen for a conviction under the legislation, Petrofac has been ordered to pay £77 million in penalties after admitting seven charges of failing to prevent bribery in the Middle East, which saw executives paying £32 million in bribes to help the company secure more than £2.6 billion of oil and gas contracts.

Other companies have paid even larger sums, having reached deferred prosecution agreements with the Serious Fraud Office to avoid conviction.

The legislation sets out how bribery is defined, as giving, or offering a person a financial or other advantage with the intention of inducing them to act improperly or asking or receiving an inducement in return for acting improperly.   As well as the individual offences, it makes it an offence to fail to prevent bribery, which means a commercial organisation could find itself guilty of an offence if a connected person – such as an employee or an agent – commits an individual bribery offence.

To avoid prosecution the organisation must be able to show it did not know it was taking place and be able to demonstrate adequate procedures are in place to guard against bribery, including due diligence on individuals.

Said Ellie Temple, Wollens corporate law Paralegal  “Even where no contracts are up for grabs in the immediate future, lavish gifting could be interpreted as undue influence. It’s safer to offer something that has a clear business development opportunity for the company – such as a company-branded gift – whereas a case of champagne may not pass the test.”

Ellie added: “It’s not just about what is gifted, it is also a good idea to remind staff of policies to keep them aware of the importance of protecting the company against claims of undue influence. One way of reinforcing this is by asking them to record anything they receive, whatever its value, and having a threshold for both giving and receiving is a sensible approach.” 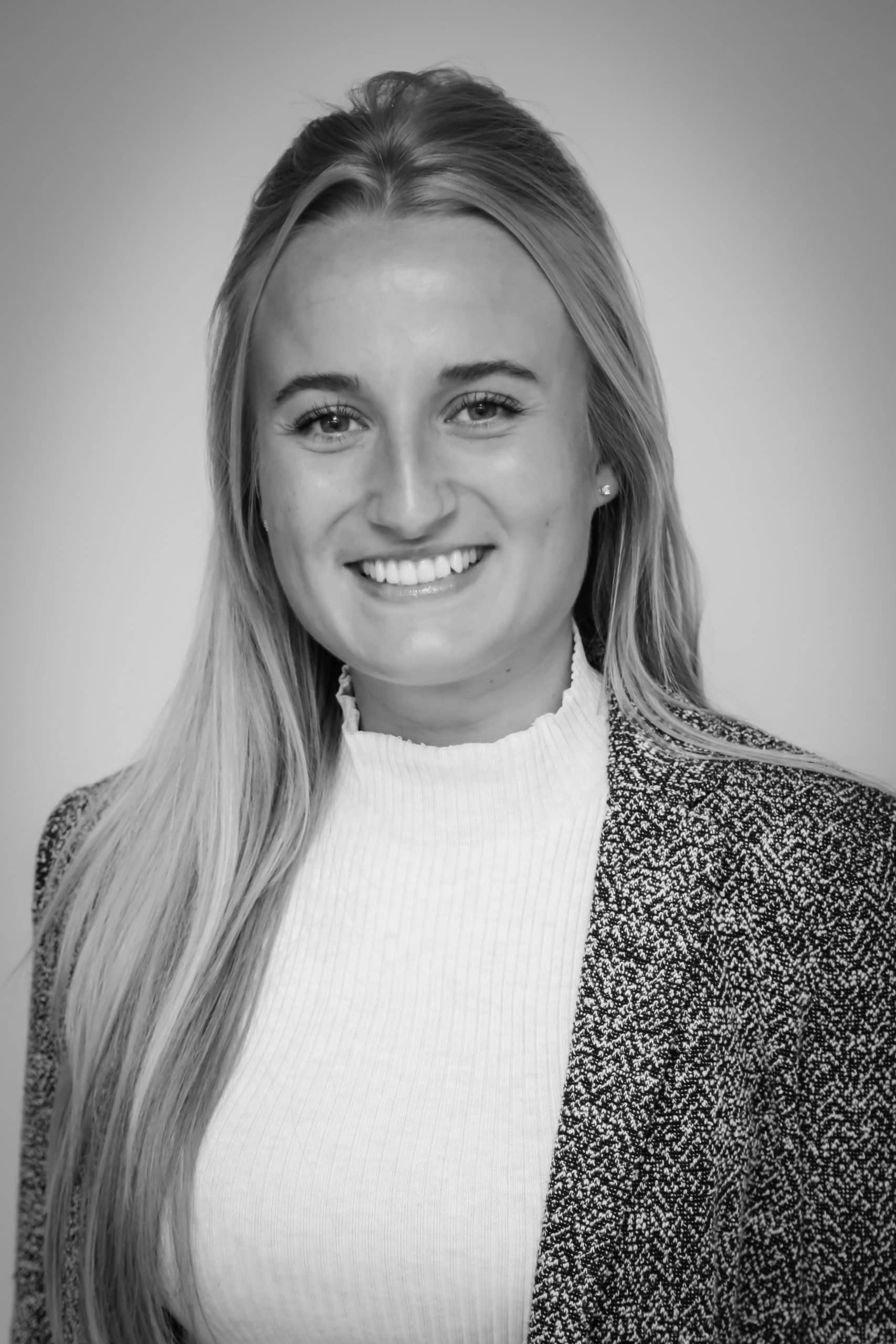