Can my business get out of a contract we were misled into agreeing? 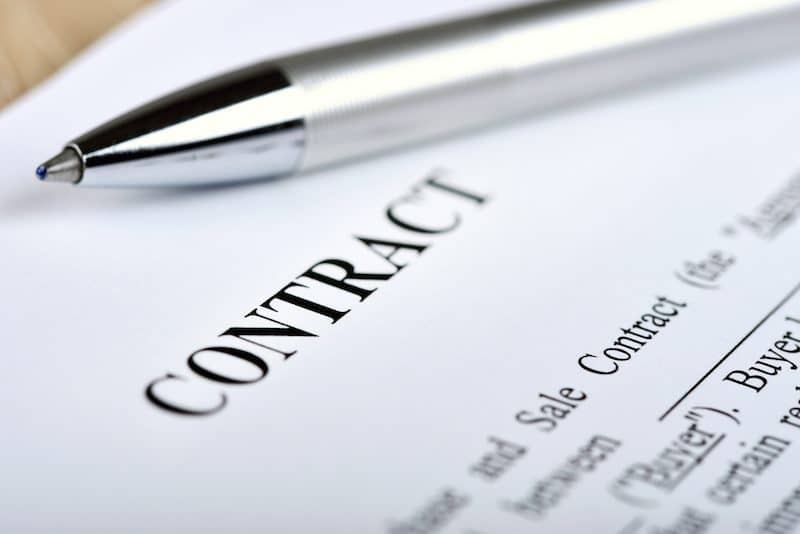 If your business discovers  that it has entered into a commercial contract based on factual or legal statements that  turn out to be untrue, what can you do?  It may be possible for you to bring the contract to an end and to claim compensation for any losses that you have sustained as a result.

According to Hannah Van Niekerk commercial dispute resolution lawyer at Wollens, ‘Your rights will depend on whether you have been deliberately deceived or simply misled due to an honest mistake or misunderstanding. It is also important to establish  whether the statement that you relied upon was made before the contract was agreed or it formed part of the contract itself.’

It is essential to seek legal advice as soon as you realise that something may be amiss and  before you do anything which could detrimentally impact your position or prejudice your legal rights in respect of the misrepresentation you allege has occurred.

There are three types of misrepresentation, each of which give rise to different rights of redress. These are:

This occurs where a false statement has knowingly been made to you, or where the maker of the statement did not believe in (or was reckless as to) the truth of what was being said or communicated;

This occurs where a false statement has been made carelessly and without reasonable belief in its accuracy or truth; and

This  occurs where a false statement has been made, but in circumstances which cannot be classed as fraudulent or negligent.

To take action in respect of an alleged misrepresentation, you need to demonstrate that:

In some cases, it may also be possible to bring a claim based on misrepresentation where a statement (which may be true) has been made but it does not tell the whole story about a particular issue and therefore misrepresents the actual state of play.

Additionally, a statement has been made prior to the formation of the contract, which may have been true at the time it was said, but then subsequently becomes untrue before the contract is formally agreed can also give rise to a claim for misrepresentation For example, you may have been told by a supplier that there have been no reported safety concerns with a particular product. This may have been true at the time, but if a safety issue subsequently comes to light then any failure by the supplier to correct their previous statement could amount to misrepresentation.

In certain cases, failure to say something could amount to an implied misrepresentation. For example, a failure to correct an obvious and important misunderstanding.

Where fraudulent or negligent misrepresentation has occurred, then it may be possible for the contract to be rescinded (i.e. bought to an end) and  compensation to be claimed.  If you seek to claim recission, then it is essential that you seek legal advice immediately. This is to ensure that you do not undertake any actions which could appear to affirm the contract by intimating to the other party that you are happy for the contract to continue.

For innocent misrepresentation the nature of the redress you are entitled to will depend on the circumstances but in most cases a Court will order compensation rather than rescission, particularly in circumstances where no real harm has been caused. The amount awarded will be designed to try to put you into the position that you would have been in had the misrepresentation not occurred, for example by reimbursing you for any overpayment that you might have made.

Claims for fraudulent misrepresentation can be brought against both a company and any individual directors who made the statement.

Businesses cannot exclude liability for fraud or for any misrepresentation which ultimately results in death or personal injury.  However, they can seek to exclude or limit liability for negligent or innocent misrepresentation, providing any contractual provision to this effect can be said to have been fair and reasonable in regard to the circumstances which were (or ought reasonably to have been) known or contemplated at the time when the contract was made. 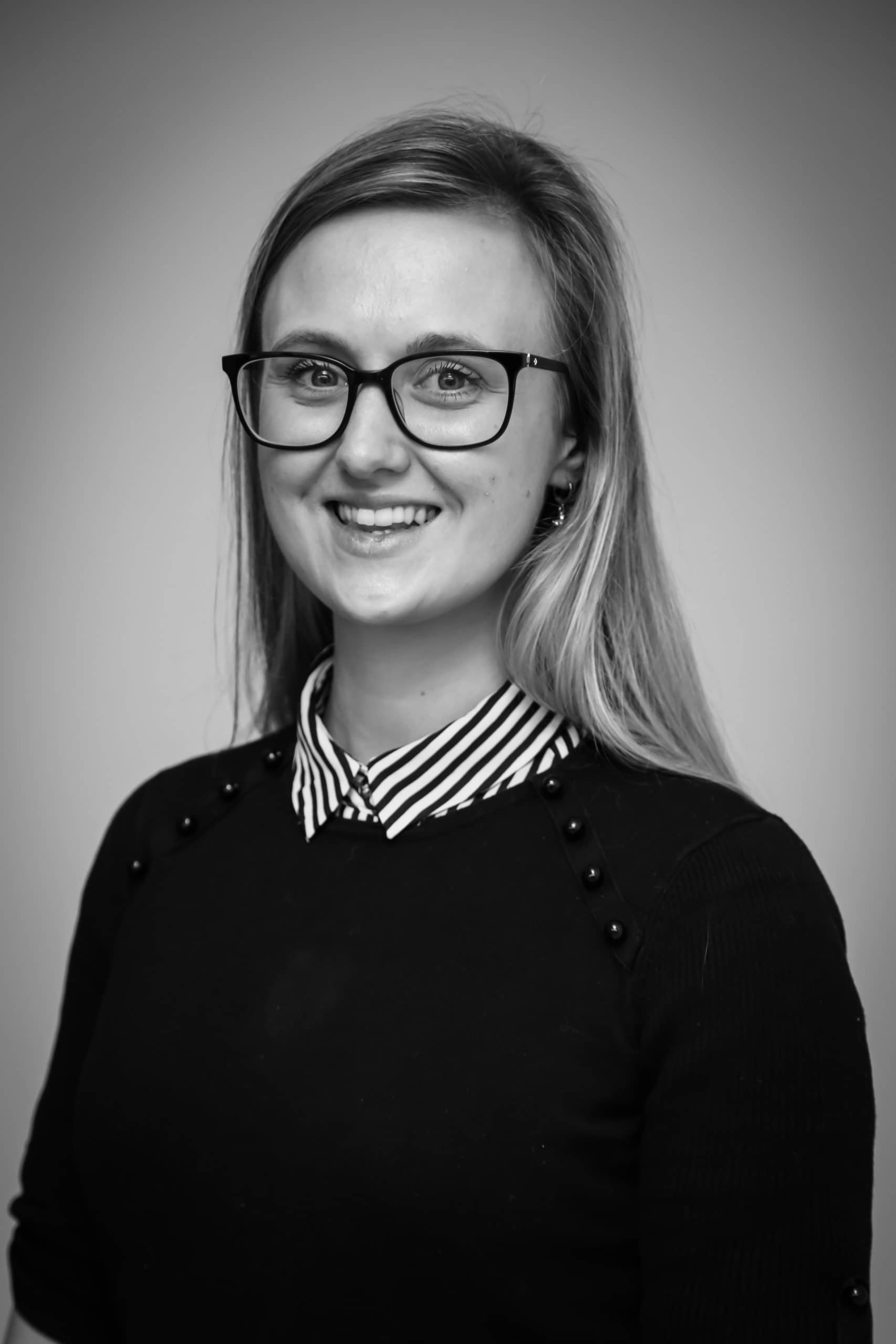 ​Our team of specialist business disputes solicitors have a wealth of experience in dealing with cases of misrepresentation and in achieving commercially sensible resolutions, whether it be through an exchange of correspondence, attendance at a voluntary mediation or via the instigation of formal legal proceedings.

Determining whether misrepresentation has occurred and, if so, what potential rights of redress you may have and how they might be impacted by any relevant contractual exclusion or limitation of liability provisions, is something that requires specialist legal knowledge.  It is therefore vital that if you believe that misrepresentation has taken place, you speak to an experienced business disputes lawyer as soon as you can.