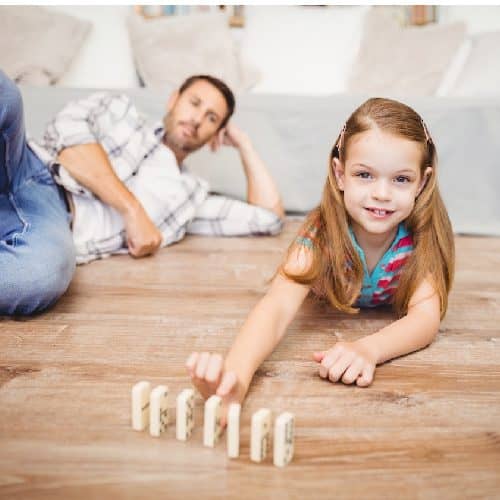 When parents do not agree on child arrangements after separation, many of them will turn to the courts to decide with whom their child or children will live and how frequently and for how long they will spend time with the other parent. Child Arrangement Orders are often the result of such court proceedings meaning that their children will often have two homes. In light of the National Lockdown announced by the government on 4 January 2021, and the necessity for us to stay at home, many separated parents will be anxious to ensure that their children’s and their own health is their first priority whilst at the same time not wanting to breach their court order and, indeed, will be eager to continue seeing their children. 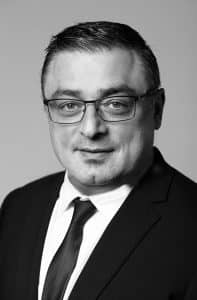 The question is, what is the right plan of action to ensure that the National Lockdown Rules are not flouted but that parents do not end up breaching a court order? By its very nature, a Child Arrangement Order normally requires a child to move between two homes which is exactly the sort of behaviour that the National Lockdown Rules generally forbid. The Rt. Hon. Sir Andrew McFarlane, President of the Family Division and Head of Family Justice published an update on 24 March 2020 in which he addressed some of the issues that separated parents will no doubt face in these coming weeks while we are on ‘lockdown’. This update led the way for the Government’s guidance in March 2020 and also the latest Government guidance. Below, I discuss some key considerations when deciding how best to approach the difficulties that may arise with this conundrum.

These are unprecedented times and your children’s and your own health must come first. It is therefore paramount that the Government’s Lockdown Rules are obeyed. Within the Rules however, the Government has allowed for the exception of where children must move between two households. Government guidance issued alongside the Stay at Home Rules on 23rd March still applies to our current National Lockdown and deals specifically with child contact arrangements. It says:

“Where parents do not live in the same household, children under 18 can be moved between their parents’ homes.”

This means that parents will not be breaching the Rules by continuing to move their children between homes to stay with the other parent. However, it is crucial to remember that as parents, it is your responsibility to make the right decisions for your children’s welfare and safety. As parents, you will have legal parental responsibility and you will generally know what is best for your children. Ideally, this will be something that parents can agree on, even where they have previously found it difficult to find consensus on issues regarding their children.

So, what about where parents agree that it is not a good idea to move their children from home to home? Where parents are in agreement that temporarily varying the Child Arrangement Order is the best course of action, they are free to agree to do so. It should be noted though that it is always good practice to record this sort of thing in writing by emailing eachother or making a written note of what was agreed. The clearer parents are about the new temporary arrangements, the less chance there will be of disagreement in the future.

What about where parents simply do not agree – for example, where dad wants to pick up the children, as normal, and take them to his house for the weekend, but mum thinks that this may expose the children to the risk of coronavirus infection? The President commented on this point to say that, in this situation if the mother decided to cancel the children’s time with their dad for their own safety, although they would be breaching the Child Arrangement Order, where that parent was

“sufficiently concerned that complying with the CAO arrangements would be against current PHE/PHW advice, then that parent may exercise their parental responsibility and vary the arrangement to one that they consider to be safe.”

Of course, as with all key decisions made by one parent without the other parent’s agreement, if the other parent challenges this in the Family Court, the court will assess how reasonable and sensible the parents’ actions were under the circumstances. It is therefore not a licence for parents to act exactly as they please – they must always proceed in the children’s best interests. Furthermore, the courts will expect that in such circumstances, alternative arrangements will be made by the parent deciding to vary the Order to facilitate contact. Examples given by the President are Facetime, WhatsApp Video calling, Skype, Zoom or any other suitable video calling app. And where none of the above are possible, by telephone call.

The main point to be digested in the above guidance is that children’s safety comes first – nothing changes there. The golden thread running through all children law is that the welfare of the children must be the paramount consideration. Therefore, where parents wish to do something different to what is ordered by the Family Court, whether by agreement or otherwise, they can if they believe it is necessary to protect their child or children. They should, however, bear in mind that if it is not by agreement, they may be asked to explain themselves sometime in the near future.

Full guidance from the Government on the rules around children with separated parents may be found here.

or call our office :